Congratulations to the following coaches who have been selected as the Week 10 WHoopDirt.com Coach of the Week presented by Capital Elite Agency. These coaches are now eligible to receive the WHoopDirt.com National Coach of the Year Award presented by Capital Elite Agency which will be announced at the conclusion of the 2021-22 college basketball season.

The Week 10 winners are:

Coach Walz picked up his 400th career victory this week as his Cardinals won two more games, extending their winning streak to 15. No. 3 Louisville hosted Syracuse in its first game of the week, pulling away late to take an 84-71 victory on Thursday. The Cardinals returned to action on Sunday, rebounding from an early 10-point deficit to come away with a 73-63 triumph at Boston College. This win marked No. 400 of Coach Walz’s career. With a record of 400-109, Walz is the all-time winningest coach in program history. His Cardinals will look to improve to 16-1 on the season when they face off against NC State on the road on Thursday evening.

With three more wins this week, Coach Baker has Savannah State off to their best start in program history. The Lady Tigers took an 87-79 victory over Edward Waters on Monday, before beginning a two-game road trip to close out the week. Savannah State faced off against Spring Hill on Wednesday, leading by 17 at the half before coming away with a 76-58 triumph. The Lady Tigers closed out their week with an 88-50 blowout over Fort Hays State on Saturday. With the victory, Savannah State improved to 12-0 to start the season for the first time in school history. After a win yesterday, the Lady Tigers now sit at 13-0 (8-0 SIAC) on the season. They are back in action on Saturday, when they take on Benedict on the road. Coach Montgomery guided Bates to three huge wins this week, including one over the then-No. 3 team in the country. The Bobcats’ week began with a hard-fought 73-72 victory over Saint Joseph’s (ME) in a non-conference matchup on Tuesday. Returning to conference play on Friday, Bates hosted 3rd-ranked Amherst on Friday evening. After leading by double-digits in the first half, the Bobcats were able to hold off the previously unbeaten visitors late and come away with a stunning 52-49 triumph. Bates then defeated Hamilton by a score of 71-59 on Saturday, improving to 3-0 in conference play for the first time since the 2005-06 season. Now 11-3 (3-0 NESCAC) on the season, the Bobcats next contest comes at Tufts on Saturday. 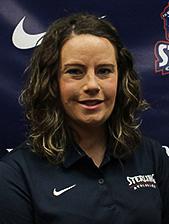 Coach Bassett and her Lady Warriors picked up three more wins this week, improving to 19-1 (13-1 KCAC) on the season. No. 9 Sterling fended off a late run by Oklahoma Wesleyan to come away with a 75-68 victory at home on Monday, before hosting Ottawa on Thursday. The Lady Warriors led by just five at the half, but outscored the visitors by 22 in the second half to take an impressive 88-61 victory. Closing out the week on the road, Sterling jumped out to a 60-25 halftime lead over Southwestern en route to a 101-53 triumph on Saturday. The Lady Warriors will look to extend their winning streak to 12 when they face off against Tabor at home this upcoming Saturday.

After an 0-5 start to the season, Coach Hughley has led Mott to six consecutive victories, including three this week. The Bears held Schoolcraft to just 32% from the field on the way to a hard-fought 62-60 victory to begin their week on Monday. After a forfeit gave Mott another win on Wednesday, the Bears returned to the floor on Saturday to face off against Alpena. Mott was able to take a 54-53 overtime win in a defensive battle, this time limiting the hosts to just 29.7% from the field. Now 6-5 (3-0 MCCAA East) on the season, the Bears will look to extend their winning streak when they take on Macomb at home on Wednesday. 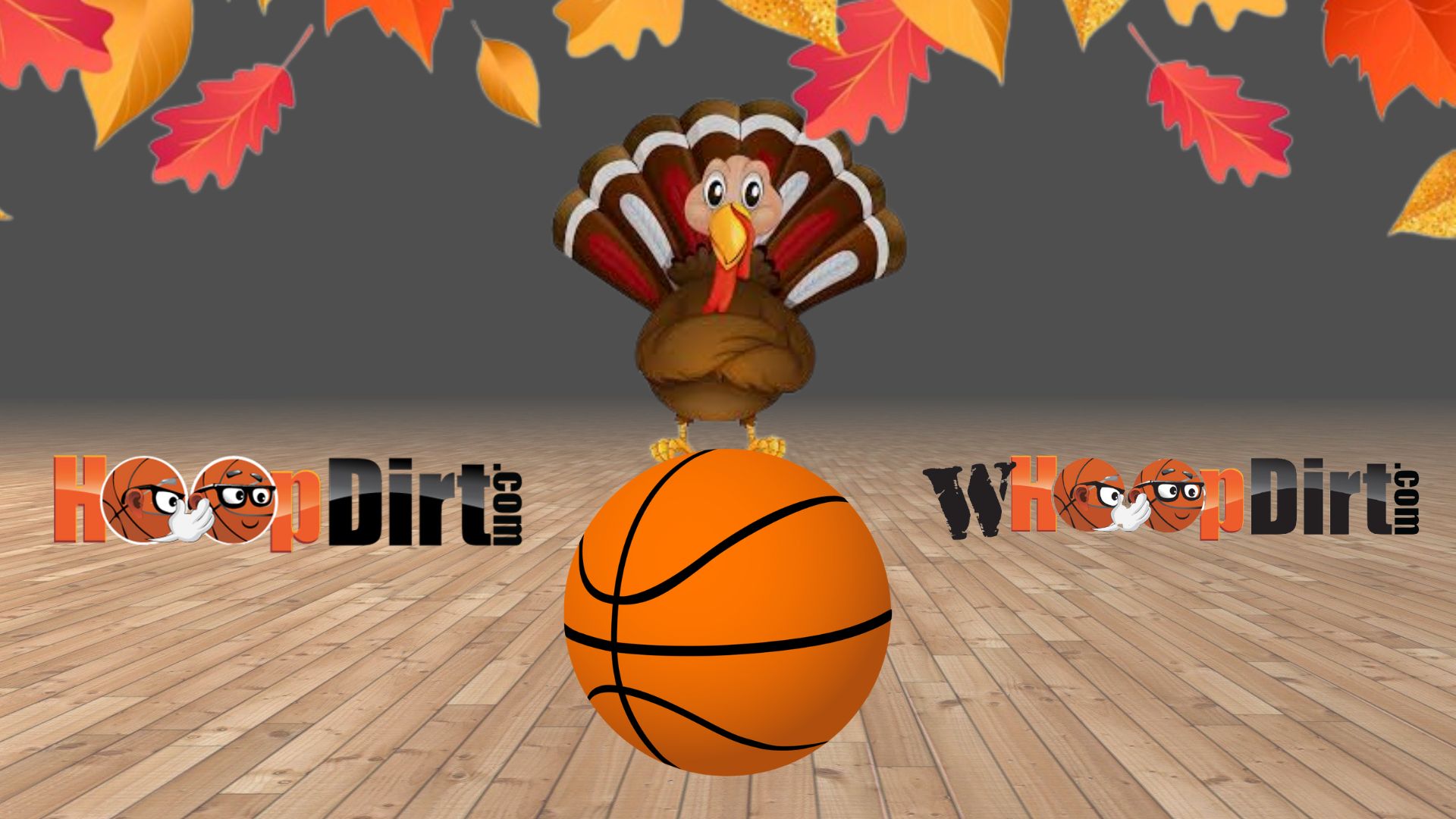