Congratulations to the following coaches who have been selected as the Week 9 WHoopDirt.com Coach of the Week presented by Capital Elite Agency. These coaches are now eligible to receive the WHoopDirt.com National Coach of the Year Award presented by Capital Elite Agency which will be announced at the conclusion of the 2021-22 college basketball season.

The Week 9 winners are:

Coach Moore guided NC State to two more victories this week, including a huge win over an in-state rival. The Wolfpack, ranked No. 5 at the time, began their week by hosting then-No. 19 North Carolina on Thursday night. NC State jumped out to a 24-7 lead after the first quarter and never looked back, handing the visitors their first loss of the season in a dominant 72-45 triumph. Returning to action on Sunday, the Wolfpack defeated Miami on the road by a score of 76-64 to improve to a perfect 5-0 in ACC play. Now 14-2 on the season, NC State was able to move up one spot to No. 4 in the latest AP Top 25 Poll. Their next contest comes at Virginia on Thursday night.

Coach Hobson and Fort Hays State continued their climb back up the rankings this week, winning three games by 25 points or more. The Tigers, ranked No. 5 at the time, defeated Rogers State by a score of 74-48 on Monday. After jumping into a tie for 3rd in the January 4th WBCA Coaches’ Top 25 Poll, Fort Hays State outscored Central Missouri by 23 in the second half en route to an 84-59 victory on Thursday. Closing out their week on Saturday, the Tigers produced 29 assists on 34 field goals in a 92-57 blowout over Lincoln. With a record of 14-1 (7-1 MIAA) on the season, Fort Hays State now occupies the No. 2 spot in the latest WBCA Coaches’ Top 25 Poll. They return to action on Wednesday evening, when they host Northwest Missouri State.

Returning to action after almost a month-long layoff, Coach Lombard’s Hawks picked up a pair of impressive victories to kick off conference play this week. Hartwick trailed late in the fourth quarter of Friday’s matchup against Nazareth, but came up with some huge stops defensively to eventually take a hard-fought 66-62 victory. In their next contest, the Hawks hosted then-No. 19 St. John Fisher, who entered the matchup with a perfect 10-0 record . Hartwick led the visitors by as many as 21 before fending off a late comeback attempt to come away with a 65-56 triumph. Now 7-3 (2-0 Empire 8) on the season, the Hawks will travel to take on Utica later this evening.

Coach Moeller’s Mid-America Christian squad added three more wins to their record this week, improving to 14-2 on the season. The Evangels began their week by scoring 39 points in the third quarter of a 99-74 victory over UNT-Dallas on Monday. MACU then traveled to take on Oklahoma City University, who had been 30-0 all-time against the Evangels heading into Thursday’s matchup. After falling behind early, MACU took control of the game in the second quarter and never looked back, coming away with a 71-53 victory for its first-ever triumph over OCU. The Evangels were then credited with a win over John Brown on Saturday, as Covid-19 protocols forced JBU to forfeit the game. Now 7-2 in SAC play, MACU will face off against Central Christian on the road on Thursday.

Coach Belford’s Lady Pirates won a pair of games over ranked opponents this week, jumping into the Top 10 of the latest NJCAA DI Poll. Pensacola State, who entered the week ranked No. 16, hosted then-No. 19 Gulf Coast State in its first game of the week on Thursday. After knocking down a late three to force overtime, the Lady Pirates were able to come away with a huge 72-71 victory in the extra period. The schedule would not get any easier for Pensacola State, as its next contest came at then-No. 6 Chipola on Saturday afternoon. The Lady Pirates put on a stifling defensive performance, holding the hosts to just 17 first half points in a 59-50 triumph. Now 14-1 on the season, these two victories moved Pensacola State to No. 9 in the Week 8 NJCAA DI Poll. They will look to stay hot when they host Tallahassee Community College on Wednesday evening. 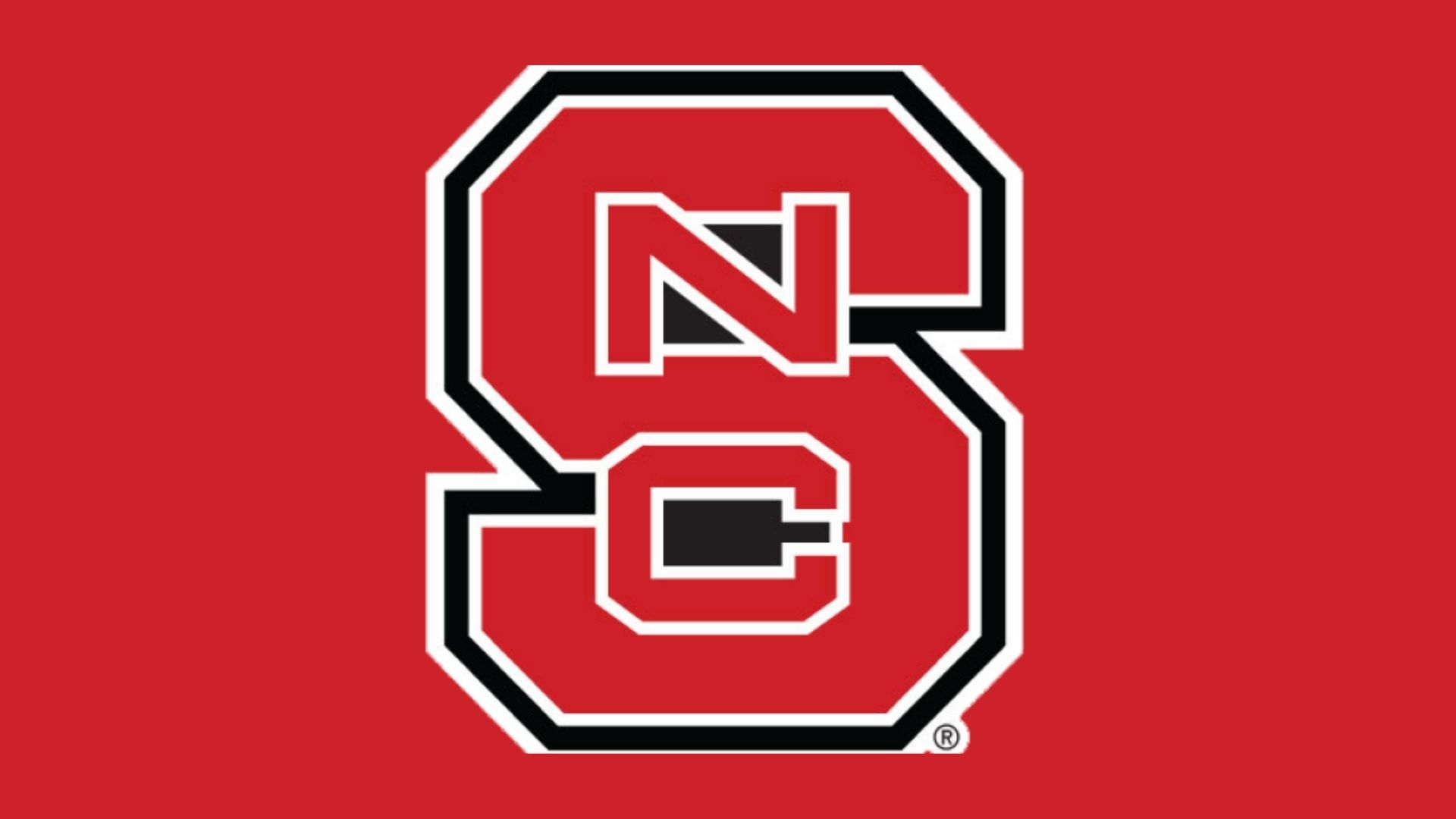 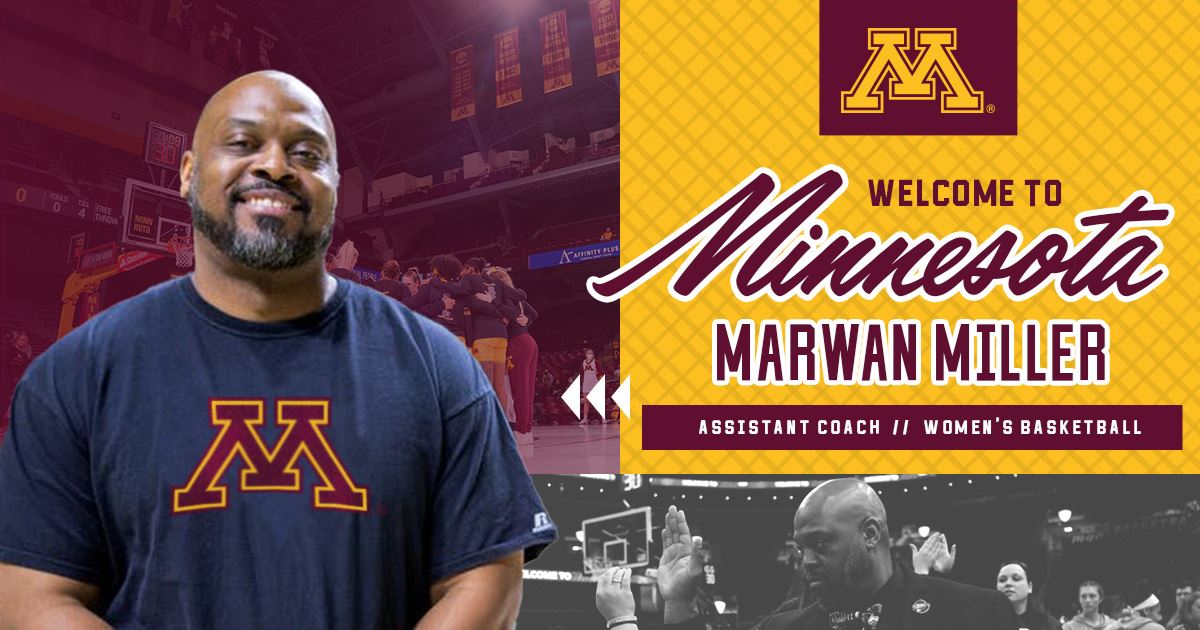