“I’m really excited to welcome Jazz back to our Samford women’s basketball family,” Morris said. “She has a great eye for talent and a good feel for the game. She also knows what it takes to be successful at Samford, on and off the court. Also, her outstanding character lends itself to close mentoring relationships with our players.”

In her one season as the head coach at Cornerstone, Powers’ team showed significant improvement, posting a record of 15-10 and tying for the area title. The winning record marked the first for the young program.

Prior to her stint at Cornerstone, Powers spent three seasons as an assistant coach at Samford.

She earned a promotion following her first season with the program. In her new position, she was involved in all aspects of the program, including recruiting and on the court coaching.

Powers played four seasons for the Bulldogs, serving as a point guard prior to getting into coaching. She finished her playing career ranking seventh in school history in games played (122) and ninth in assists (187).

Powers was a key member of two teams that won Southern Conference Tournament titles, and earned NCAA Tournament bids. Overall, she helped the Bulldogs to the program’s first three national postseason tournament bids, as the Bulldogs earned a bid to the WNIT following her sophomore season in 2010.

In addition to her accomplishments on the court, Powers performed well in the classroom as well. She was named to the SoCon’s Academic Honor Roll in each of the last three years, and she was a three-time member of the school’s Dean’s List as well. 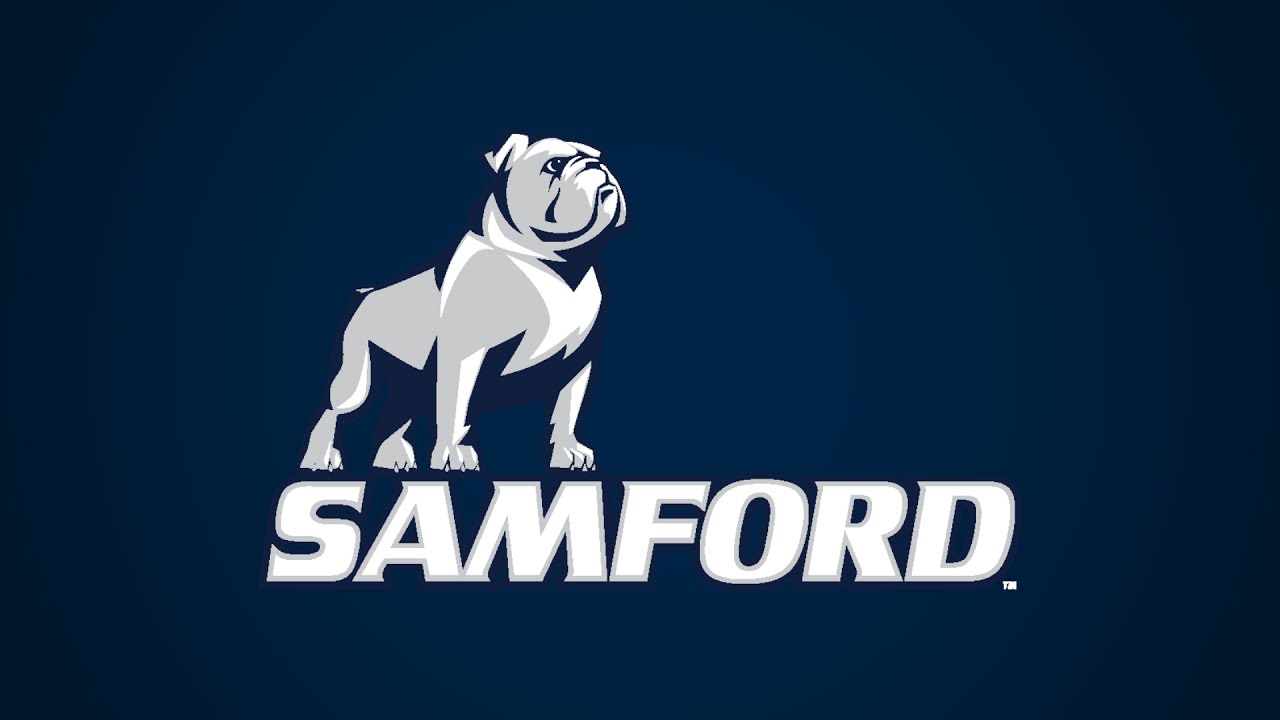