According to a report by the Valdosta Daily Times, current Valdosta State women’s basketball coach Carly Kuhns will be named as the next head coach at Samford. She would replace Mike Morris who retired last month.

The VSU Hall of Famer had spent six seasons as an assistant at Belmont before returning to her alma mater. 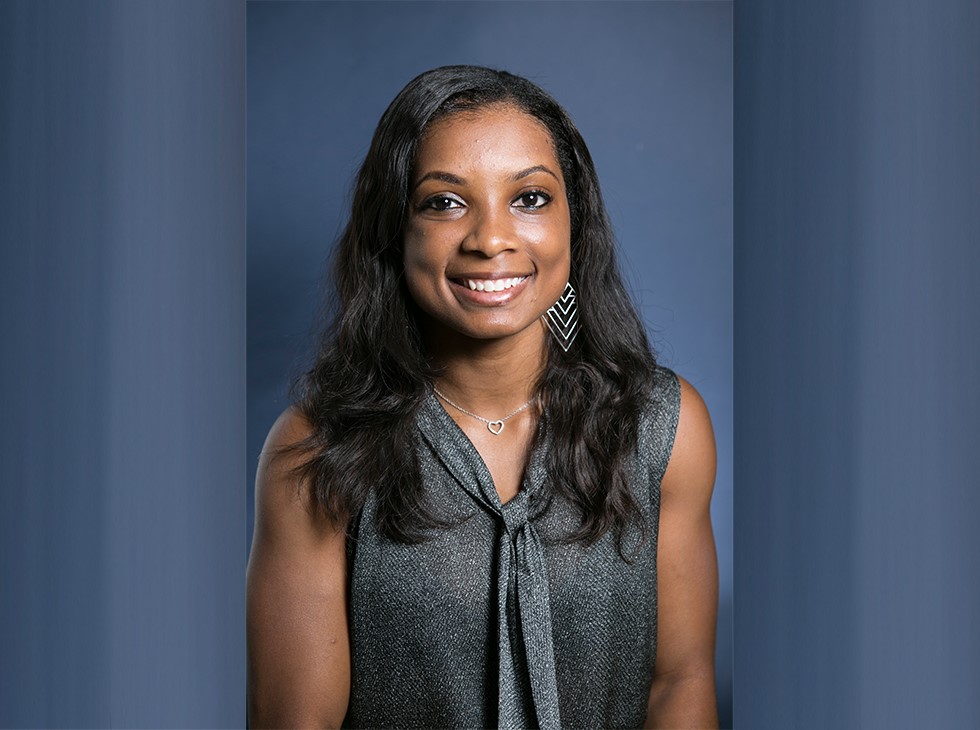