Siena College has chosen not to renew the contract of women’s basketball head coach Ali Jaques. A nationwide search for the next Siena College Women’s Basketball Head Coach will now commence.

“We are grateful for Ali’s service to Siena College and our women’s basketball program over the past nine years,” said Siena College Vice President and Director of Athletics John D’Argenio. “The team had some good moments on the court – advancing to the WBI Finals in 2015 and the MAAC Semifinals on three occasions – as well as some strong performances in the classroom.”

Jaques amassed a 116-148 (.439) overall record including a 75-90 (.455) ledger in the Metro Atlantic Athletic Conference spanning nine seasons as the head coach of the Siena Women’s Basketball program (2012-21). The Saints advanced as far as the MAAC Semifinals on three occasions under Jaques (2013, 2015, 2018), and she developed three First Team All-MAAC selections, two MAAC Defensive Players of the Year, and one MAAC Rookie of the Year during her tenure.

Siena achieved its highest level of success under Jaques during the 2014-15 season, posting a 22-13 overall record while advancing to the Women’s Basketball Invitational Championship Game. The Saints, who were limited to an active roster of just seven players for most of that season, achieved a 13-win improvement which was tied for the second best turnaround nationally, while tying for fourth nationally with 12 road wins.

Jaques’ program posted perfect 100% Graduation Success Rates in each of the three most recent NCAA GSR Reports (2018, 2019, 2020), and earned an NCAA Public Recognition Award in 2019 for achieving an academic progress rate (APR) in the top-10 percent of all women’s basketball programs nationally. Two Saints were heralded as the MAAC’s NCAA Woman of the Year nominees during Jaques’ tenure, while eight student athletes were named Arthur Ashe, Jr. Sports Scholars.

Earlier this month, Jaques and her husband, Marc Rybczyk, were the recipients of the Coaches vs. Cancer Inspiration Award. 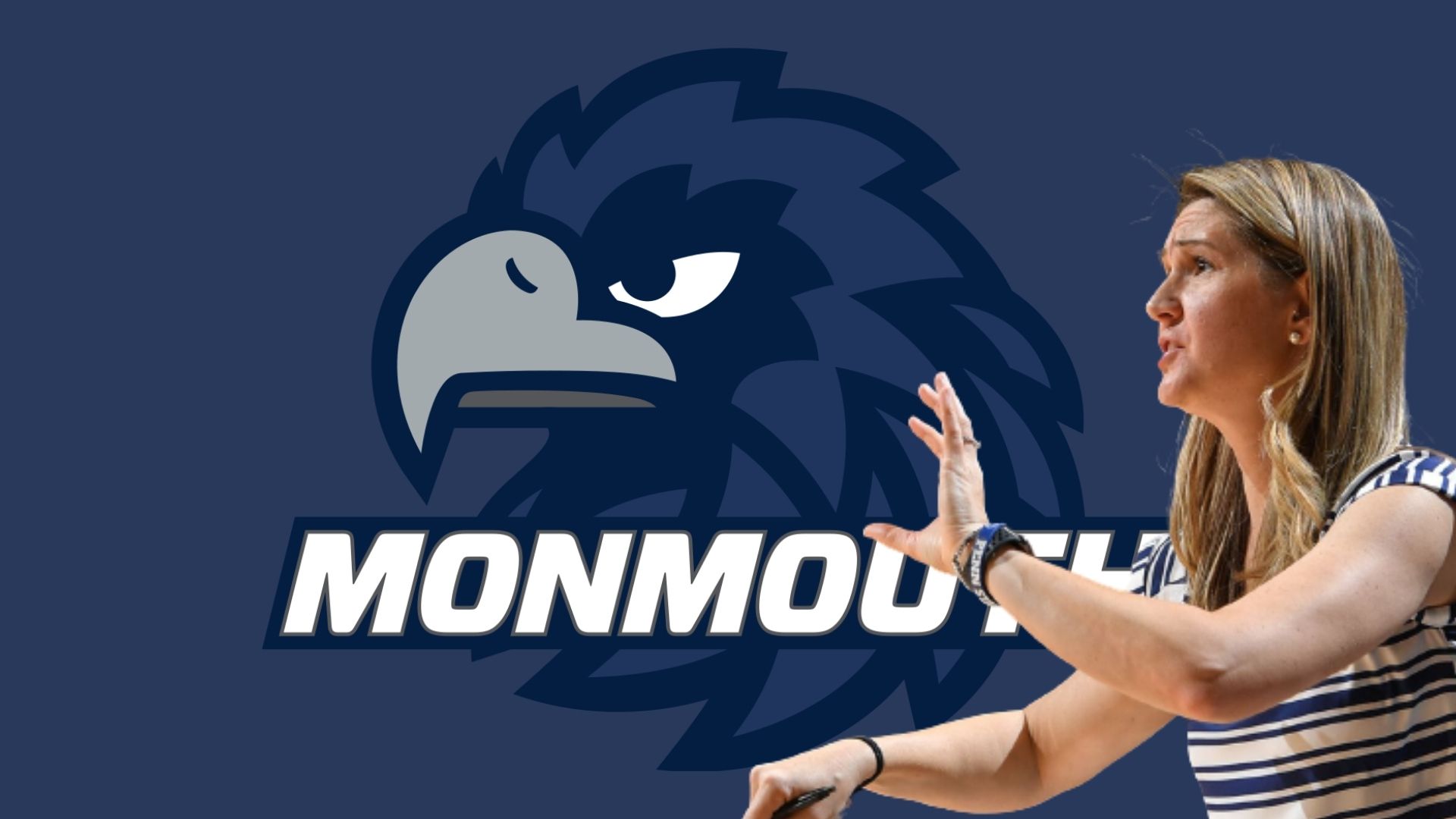 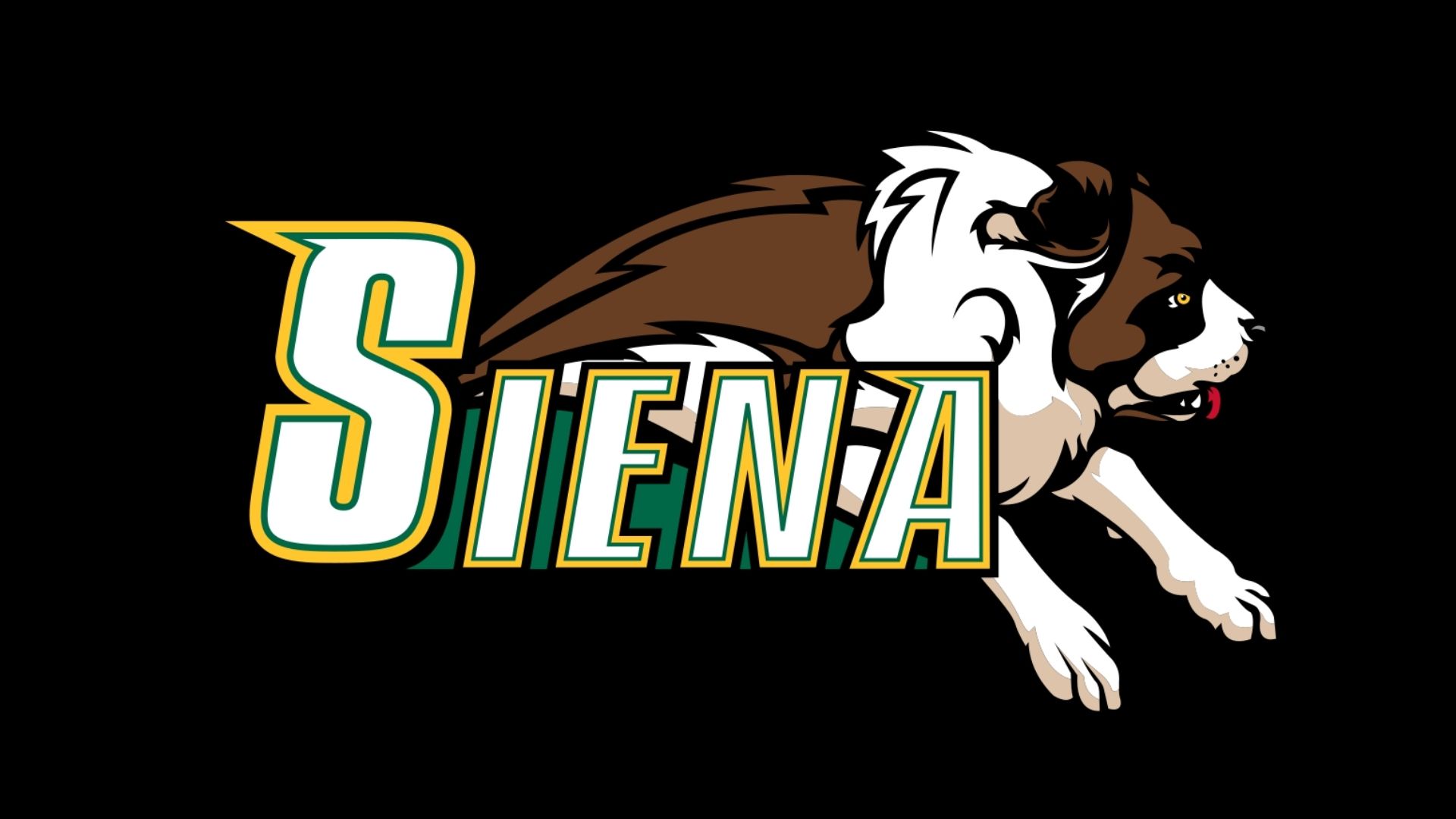 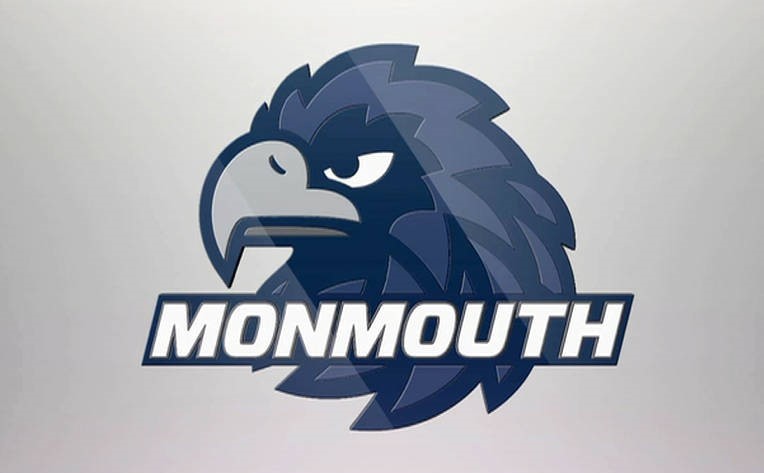