The New Orleans women’s basketball program would like to ring in the New Year with a special announcement as Wyketha Harrell, a six-year veteran of the Privateers coaching staff, has been promoted to Associate Head Coach. The move was made official by Vice President of Athletics and Recreation Tim Duncan, Associate Athletic Director and Senior Woman Administrator Kirsten Elleby and UNO head coach Keeshawn Davenport.

Harrell, in the midst of her sixth season on the Lakefront, will still keep her role as the program’s recruiting coordinator, where she just helped bring in one of the highest rated recruiting classes that the program has signed in recent memory this past season. She is also responsible for New Orleans women’s basketball camps and clinics, game scheduling, development of post student-athletes and forwards and preparing game preparation and scouting reports, amongst other duties.

“I am extremely grateful for the opportunity I have been afforded by my head coach Keeshawn Davenport, our VP of Athletics Tim Duncan and the entire administrative staff,” Harrell said. “It is such a pleasure to work for people who truly invest in not only the business but also the people around them.”

“Coach Davenport has been much more than a boss over the previous five seasons here at the University of New Orleans,” Harrell added. “I can’t put into words how she has created avenues for not only professional, but personal growth as well. We have an environment that promotes family, fun, competition, growth and most importantly IMPACT in the classroom, community and on the court. I’m proud of what has been accomplished and confident in our continual growth and coaching to IMPACT lives here at New Orleans!”

“I am excited about the promotion of Coach Harrell within our program,” Davenport said. “I certainly have enjoyed working and supervising with her during her time at UNO. When I first met her, she was passionate about working with student-athletes and seeing them succeed both in the classroom and on the court.”

“Coach immediately bought into my vision of IMPACT before even stepping on campus and certainly her IMPACT has been felt within our program,” Davenport added. “She’s done a great job assisting me with scheduling in that she scheduled two Power Five schools that we end up being victorious over in the last two years. She does a lot of things behind the scenes that many people don’t know that she is doing. She is my recruiting coordinator, director of camps and those are just some of the things that she has done and done well over her time her at UNO. I believe that coach’s ability to lead, manage and perform puts her among the top assistant women basketball coaches across mid-major conferences and makes her worthy of the title of Associate Head Coach. I do believe that she is going to make a great head coach one day.”

“Wyketha has been a passionate and valued leader on our women’s basketball coaching staff, particularly during our historic season last year,” Elleby said. “We were greatly supportive of Keeshawn’s recommendation for this well-deserved promotion for Coach Harrell as she continues to serve and impact our student-athletes both on and off the court.”

The highlight of her time on the Lakefront has been the 2019-20 season after the Privateers advanced to the Southland Conference Tournament for the fourth straight year. The group also set the school record for most conference victories in a single-season and posted the most wins since the 1992-93 campaign.

During the 2019-20 campaign, the Privateers were also third in the nation and tops in the Southland Conference in the 2020 NCAA Team Works Helper Helper Community Service Competition between all NCAA Division I women’s basketball programs. New Orleans women’s basketball student-athletes recorded 532 community service hours in total, with a 100 percent participation rate amongst Privateers.

In addition to her coaching experience, Harrell worked as an Educational Assistant with the Women’s Sports Foundation, founded by Billie Jean King. She also played an active part in her local community by participating with UMKC Association for Women of Color and serving as a member of the Chancellor’s Advisory Board to the Women’s Center (CABWC), WIN for KC (Kansas city non-profit), National Association of Collegiate Women Athletics Administrators (NACWAA), Women’s Basketball Coaches Association (WBCA), the Black Coaches Association (BCA), A Step Up Assistant Coaches Symposium, and the Women Coaches Academy (WCA), showing her dedication to women in athletics and professional development. She was also one of just 30 honorees nationwide for the Women Coaches NEXT UP program, a new incentive to promote the advancement and retention of women’s basketball coaches in intercollegiate athletics. 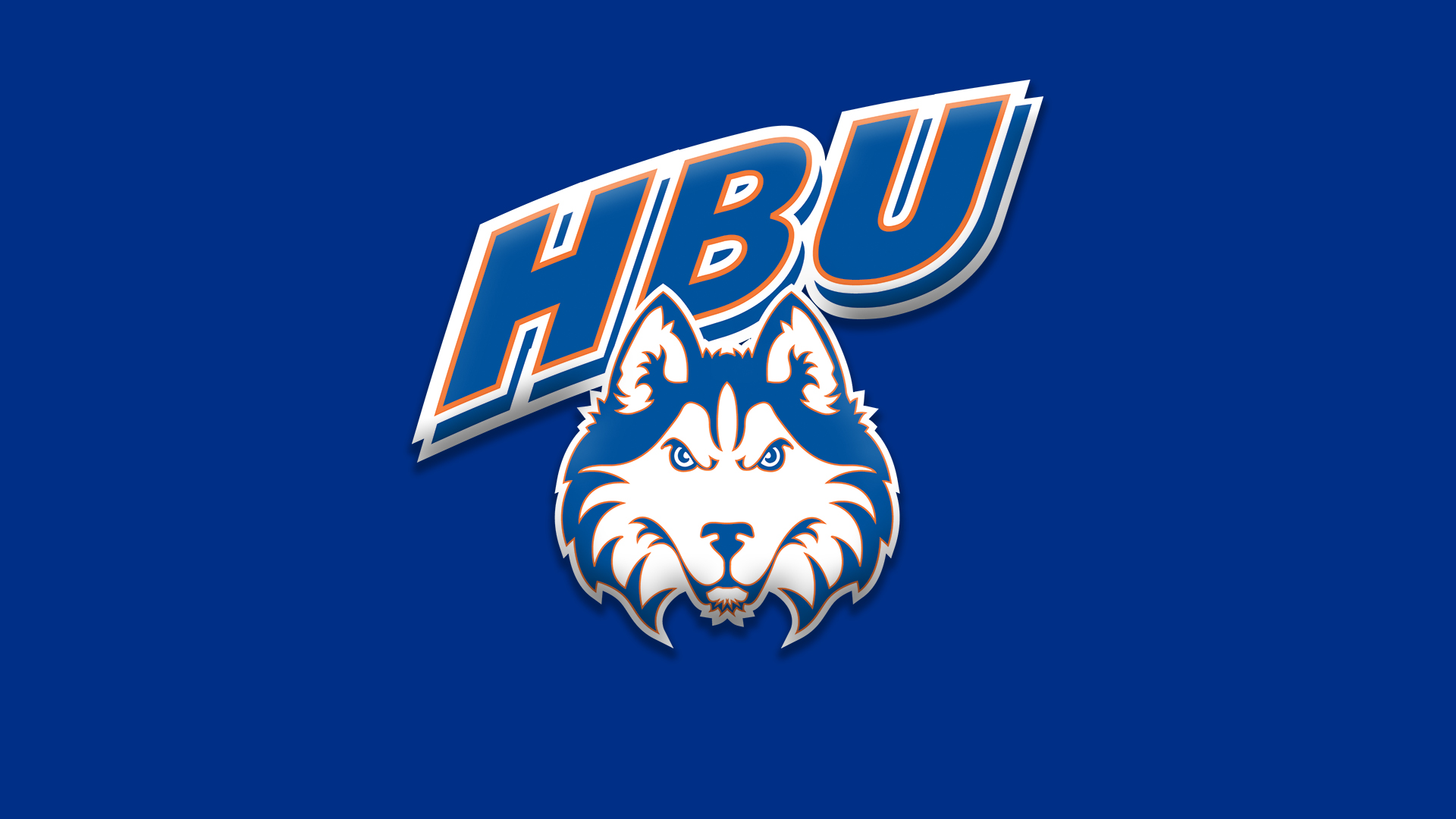 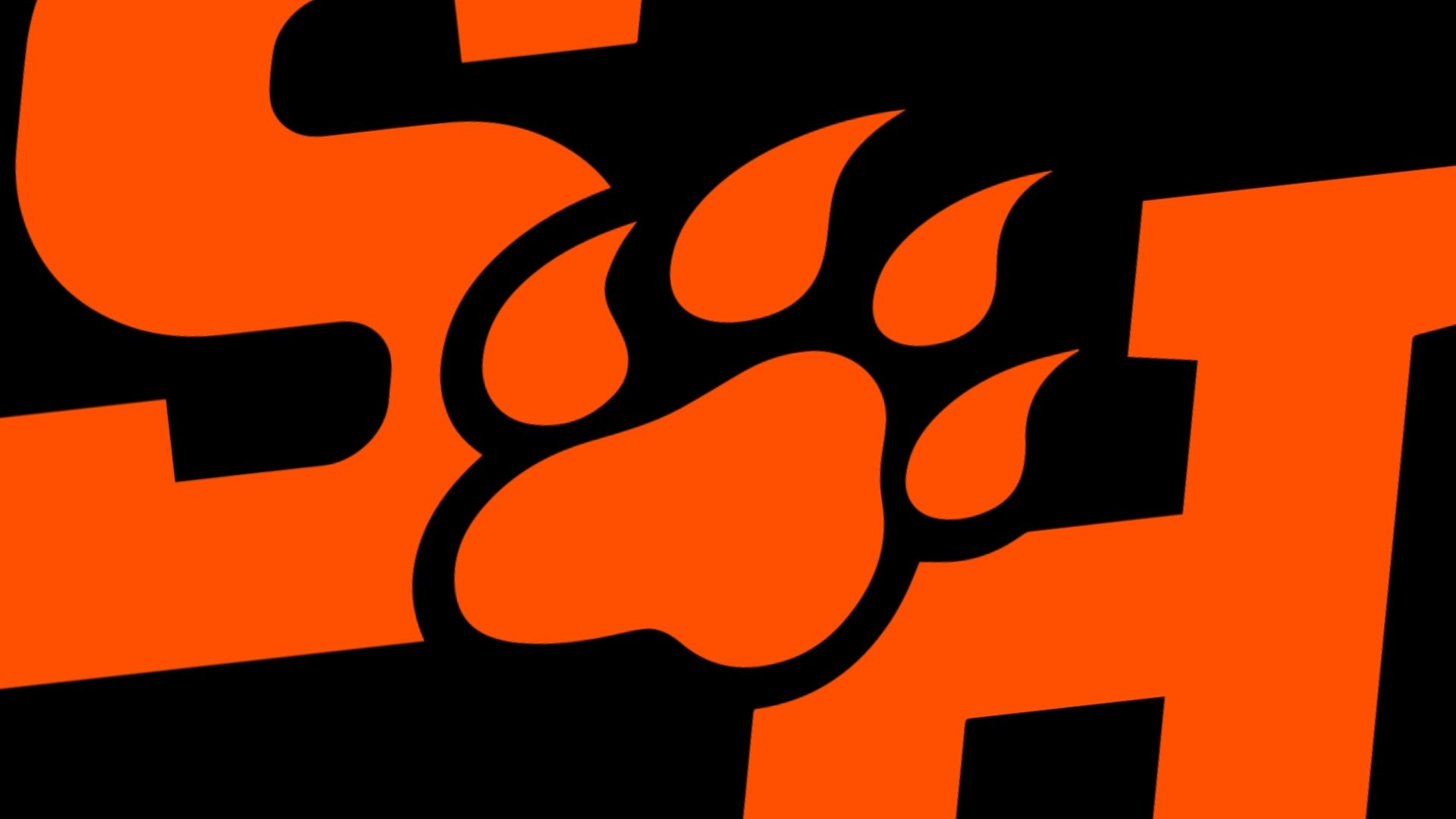 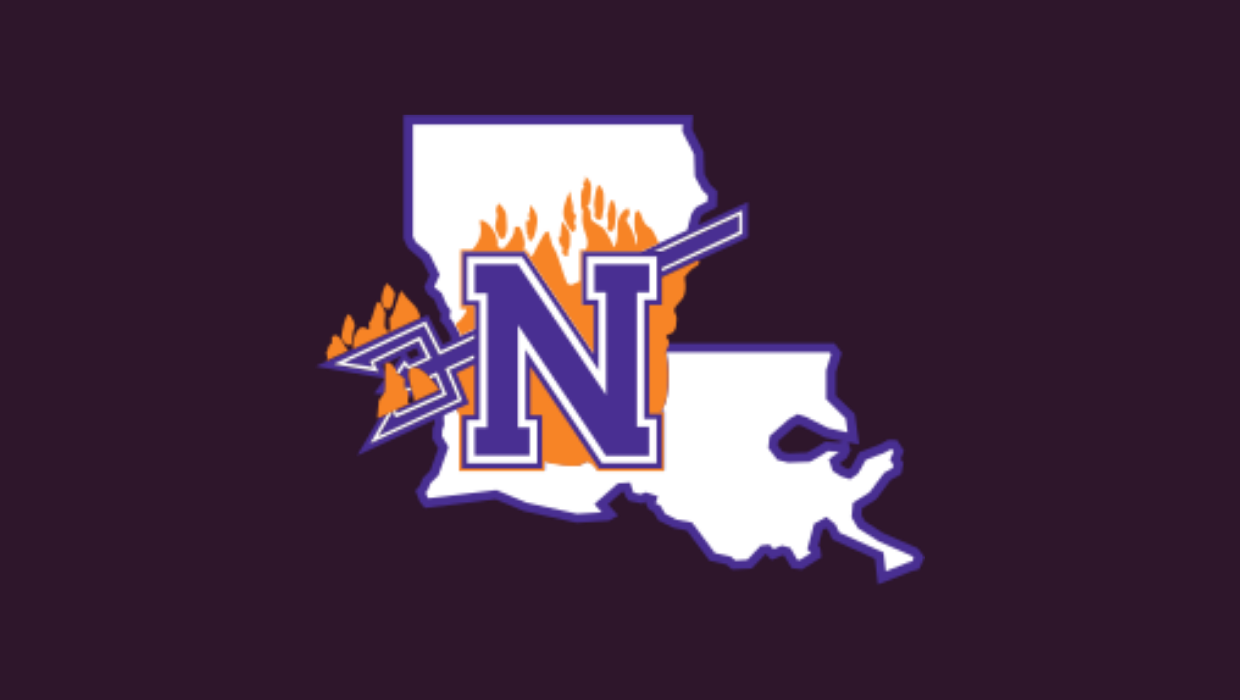