Ottawa University – Arizona Director of Athletics Kevin Steele announced that Deon Thomas has been named the interim head coach of the OUAZ women’s basketball program for the 2020-21 season.

“It is a privilege to have Coach Thomas at the helm of our women’s program. He is a bright young coach who already has a great rapport with our student-athletes. His prior experiences are serving him well as he brings his own design to the building of our young program,” Steele said of Thomas.

Thomas commented, “I would like to thank Athletics Director, Kevin Steele, and Ottawa Athletics for trusting in me to take over the women’s basketball program. I am excited for this incredible opportunity and am looking forward to a seamless transition for our team.”

Thomas joined the OUAZ staff this fall after spending last season as the assistant coach and recruiting coordinator at Roosevelt University in Chicago. He played a key role in signing 16 student-athletes for the 2019-20 season and assisted in the team improving the overall GPA from 2.4 to 3.1.

This past March, Thomas was named a 2020 WBCA Thirty Under 30 honoree by the Women’s Basketball Coaches Association. He was one of only two NAIA coaches to receive the honor in 2020.

Prior to his time at Roosevelt, Thomas spent two seasons as an assistant coach at Benedictine University in Lisle, Ill. The Eagles made consecutive appearances in the NACC Conference Tournament and set the program record for wins during the 2018-19 season.

During his playing career at the College of DuPage, Thomas was a two-time first-team all-conference and all-region selection in addition to earning MVP on two occasions. Thomas was a preseason All-American in 2009-10 and was named to the 2009 national tournament first team. He spent three seasons at Judson University (Ill.) where he was named honorable mention All-American as a junior after averaging 13.0 points per game and ranking 18th in the NAIA by shooting 57.4 percent.

Thomas graduated from Judson University with a degree in Exercise Sports Science and he earned an MBA in Human Resource Management from American Intercontinental University. He resides in Avondale with his wife Emily and they have one child, Avonté. 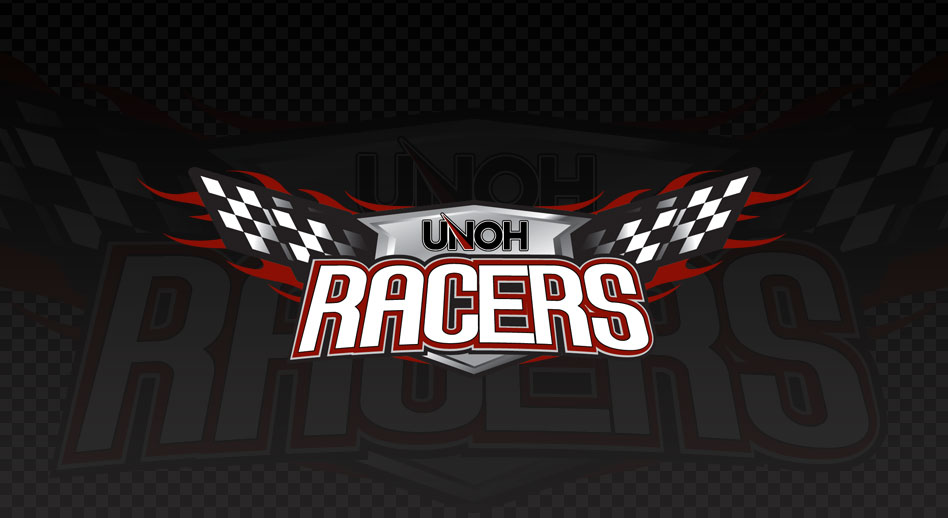 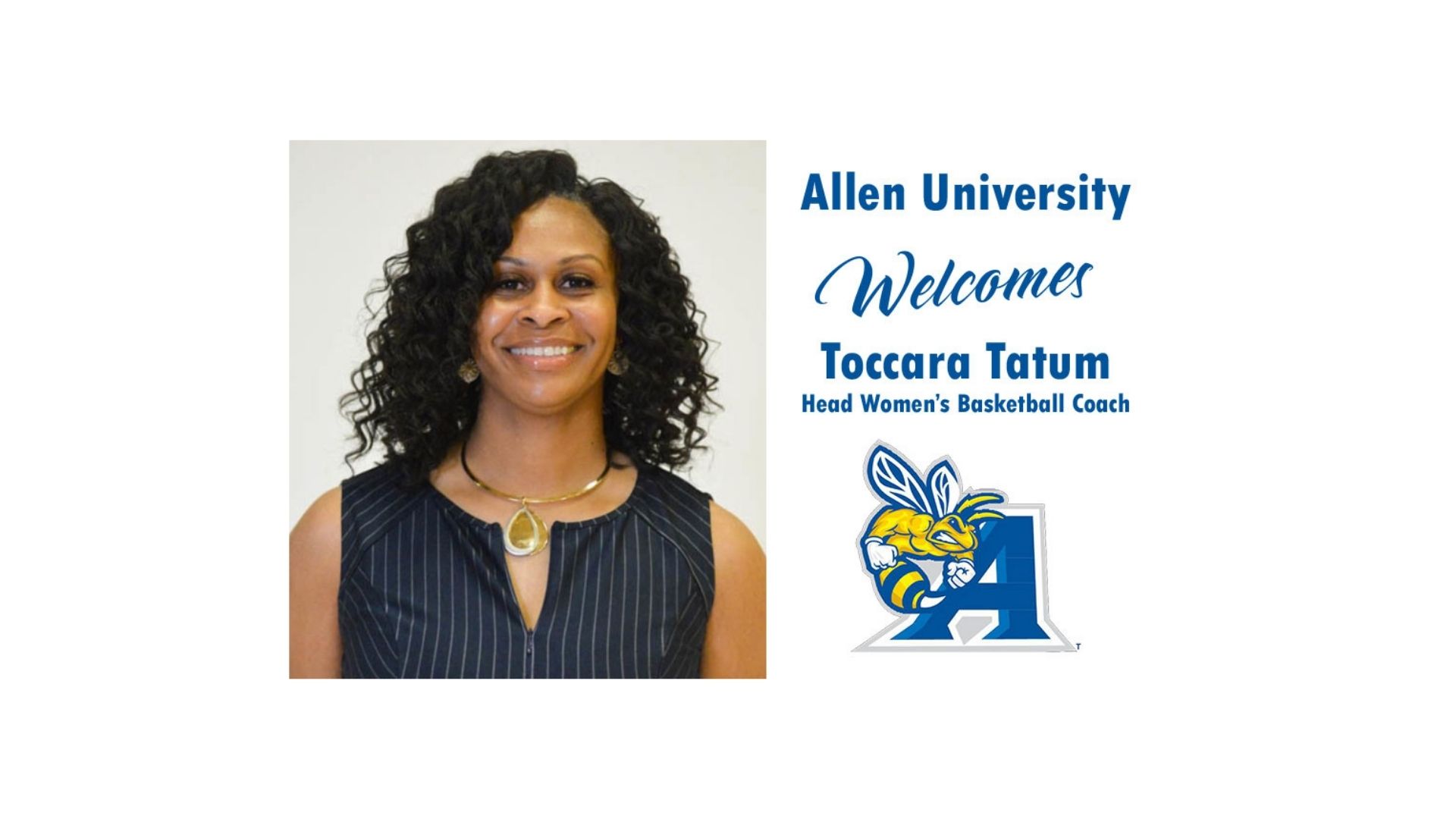 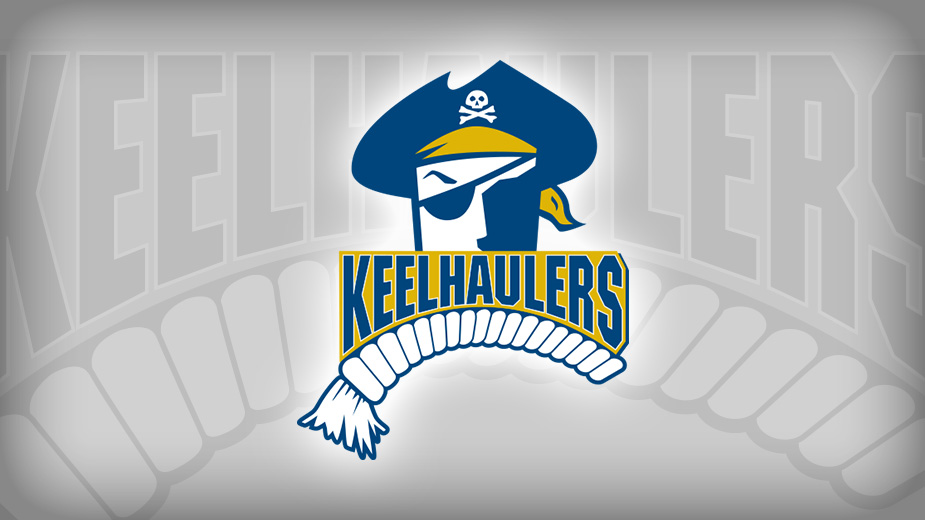