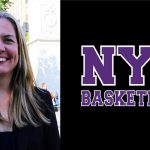 Meg Barber has been hired as New York University’s 11th Head Women’s Basketball Coach, it was announced on Tuesday, June 5. A 2002 NYU graduate with a Bachelor of Arts degree in economics, Barber takes over the reins of the women’s basketball program possessing a wealth of college coaching experience. In her most recent position, Barber 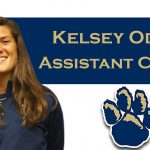 The University of Pittsburgh at Greensburg and Head Women’s Basketball Coach Hayley Schaetzle have  announced that Kelsey Oddis has been hired as an assistant women’s basketball coach. Oddis, a four-year member and three-year starter for the Bobcats, graduated this past May from Pitt-Greensburg with a Bachelor’s Degree in Psychology. “As a program we are excited 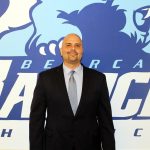 Michael Kotrozos ’97 has been promoted to head coach of the women’s basketball team, it was announced by Director of Athletics & Recreation Heather MacCulloch. Kotrozos becomes the sixth head coach in the history of the Baruch College women’s basketball program. “We are excited about having Mike come on board in this new role as 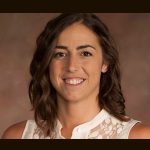 After a national search, the Fairleigh Dickinson University-Florham Department of Athletics has announced Melissa Brooks as its next Head Women’s Basketball Coach. “I am honored to be named the next head women’s basketball coach here at FDU-Florham,” Brooks said. “I would like to thank Athletic Director Jenn Noon and the rest of the search committee 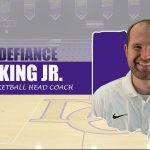 Defiance College is excited and pleased to announce the hiring of Allan King, Jr. as the Yellow Jackets next Head Women’s Basketball Coach, announced today. King will assume the role August 1. “We are excited to welcome Allan to the Defiance College community. Allan has gained tremendous experience over his career that will help lead 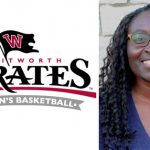 Joial Griffith, an assistant coach at Williams College (Mass.), has been selected to become the next women’s basketball coach at Whitworth University, according to director of athletics Tim Demant. Griffith takes over for long-time coach Helen Higgs, who resigned after 24 seasons as the winningest coach in Whitworth women’s basketball history. “Joial’s passion for the 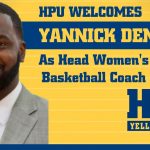 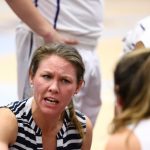 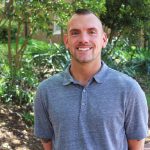 The William Peace University athletic department has named Grahm Smith as the new Head Coach for the women’s basketball program. Executive Director of Athletic Strategy and Special Projects, Phil Rowe shared, “Grahm’s enthusiasm, recruiting plan, basketball intellect, and his proven success with his athletes in the classroom propelled him to the top of over 90 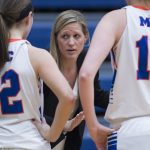 Macalester College Director of Athletics Kim Chandler has announced that head women’s basketball coach Kelly Roysland is leaving Macalester to become an assistant coach at the University of Minnesota. Roysland’s resignation is effective immediately. “I want to thank Kim Chandler and the college for the opportunity to lead the women’s basketball program these past four