Ahead of her first season at the helm of the Seawolves, women’s basketball head coach Ashley Langford announced the additions of three coaching staff members on Tuesday.

Assistant coaches Delmar “Buck” Carey and Nicole Mitchell and director of basketball operations Arnika Edwards will be joining Langford and the two-time America East champions for the upcoming 2021-22 campaign.

“I’m elated to add these three to my staff,” Langford said. “They all embody the values of Stony Brook University and will be an asset to, not only our program, but to the University and Long Island community.”

Carey has made his mark at each level in 11 seasons as a coach at the collegiate, high school and AAU levels, most recently coaching at North Greenville University during the 2020-21 season. Previously, he was with Team Takeover in the AAU circuit since 2015 and serving as the program’s grassroots director starting in 2018. He led the team to its first ever Nike Nationals Championship in 2019 and coached over 60 NCAA players and six McDonald’s All-Americans. Before that, he served as the athletic director and head girls basketball coach at Whittle School and Studios in Washington, D.C., overseeing all 11 sports after the school broke ground in 2019.

His collegiate coaching experience comes from his alma mater of Bowie State, where he was a two-year starter and captain before serving as an assistant coach on the men’s side for four seasons. He helped the Bulldogs to two NCAA Tournaments and the tetam’s first CIAA Championship in over 10 years, hoisting the trophy in 2013.

“Coach Buck is a go-getter,” Langford said. “He has experience coaching and developing players on various levels and understands how to connect with people. His authenticity and infectious enthusiasm will keep us all juiced.”

Mitchell joins the Seawolves after a year at Eastern Washington and two years at Northwestern State before that. She served as an assistant coach at both schools, also serving as Northwestern State’s recruiting coordinator. She was a student-athlete at Christopher Newport University, earning three all-conference selections and finishing 13th all-time in scoring. She has also served as a coach for the Fairfax Stars AAU squad and an assistant coach with Hood College.

“Coach Mitchell’s work ethic is incomparable,” Langford said. “Her passion for student-athlete welfare and the game of basketball shines through on a daily basis. Our players will benefit from her guidance on and off the court.”

Edwards served as the Director of Operations for Dayton Women’s Basketball for six and a half seasons, finishing her term in January of 2020. While there, she was the coordinator of all travel details for the team and relayed information between the marketing department of the team, while also serving as the sole organizer of the team’s basketball camp and community service initiatives. She also was on the staff for the team’s historic run to the Elite 8 in 2015, knocking off two-seeded Kentucky and three-seeded Louisville to reach the regional final.

“Arnika does it all,” Langford said. “She has a diverse background with experience in secondary education, coaching, and business administration which makes her perfect for this position.  She will be a great role model for our women and she will play a vital role in connecting our program to the Long Island community.” 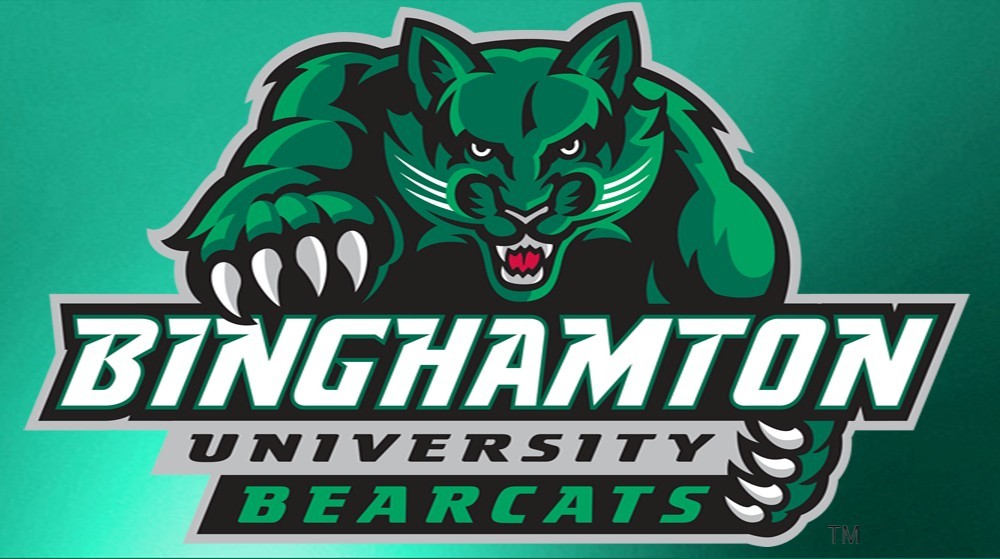