Fayetteville State University has announced Serena King-Coleman as the 13th head women’s basketball coach in program history. Women’s basketball was officially recognized as a sport at FSU in 1940. The program has claimed three CIAA Championships (1979, 2001, and 2010) and made seven NCAA DII postseason appearances.

King-Coleman comes to FSU after completing seven seasons as head women’s basketball coach at Kentucky State University. She complied an overall record of 99-67 at KSU. Last season (2015-16), King-Coleman reached a career single season best record of 24-5. She led the Thorobrettes to the Southern Intercollegiate Athletic Conference (SIAC) Tournament championship game and an appearance in the NCAA DII South Regionals this past season.

“We are delighted to welcome Serena King-Coleman to the FSU family. She is a winner and a respected mentor of young women,” said director of athletics Anthony Bennett. “Beyond her impressive competitive success, her vision for Fayetteville State women’s basketball, knowledge of the game, and infectious energy left us confident Serena will lead Lady Bronco women’s basketball into a perennial contender.”

King-Coleman has experience and roots coaching in the CIAA. She served as head women’s basketball coach at St. Paul’s College (SPC) for six seasons (2004-10). In 2008, King-Coleman coached the first ever CIAA Women’s Player of the Year in SPC history. The Lady Tigers also received the CIAA Sportsmanship Award during the 2007-08 season under her tutelage.

“I’m extremely grateful and excited to join the Fayetteville State family and lead the women’s basketball program,” stated King-Coleman. “This is a great opportunity for me and my family. I’m thrilled to be coaching again in the CIAA. This is a huge blessing and I’m ready to do the best job possible.”

King-Coleman maintains professional involvement at both the conference and regional levels. She served as the acting WBCA Division II Conference Captain for the SIAC as well as a member of the NCAA DII Regional Ranking Committee while at Kentucky State.

She is a member of the Women’s Basketball Coaches Association (WBCA). King-Coleman was inducted into the Kentucky 10th Region Hall of Fame for her contributions to girl’s high school basketball. She is a 2009 National Association of Collegiate Women Athletics Administrators (NACWAA) and the Higher Education Resource Services (HERS) Institute graduate. She also received the Marian Hanna Satcher Student Retention Award in 2009.

She played intercollegiate women’s basketball as a student-athlete at the University of North Carolina-Greensboro (UNCG) from 1993-97. King-Coleman earned Big South All-Rookie honors as a Spartan. She obtained her Bachelor of Arts degree in English in 1998.

King-Coleman and her husband Meade have three children; Symphonie, Madison, and Aria. 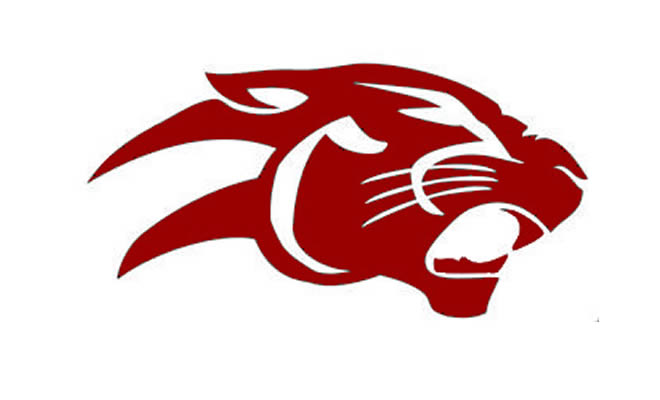 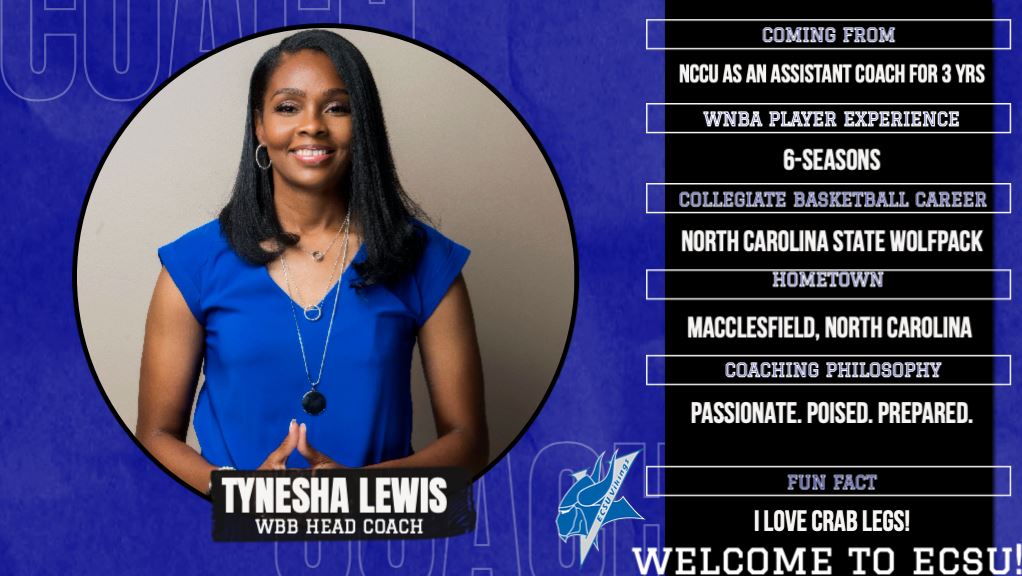