The Baylor Lady Bears won their 11th straight regular-season Big 12 conference championship this week, and they got it done with a dominant inside game. Kim Mulkey’s crew gathers wins with a suffocating defense, dominating the boards, and a very efficient inside scoring game. Overall, the Lady Bears are fifth in the nation with a field goal percentage of 48.7%. Baylor is not a big three-point shooting team, only averaging 10.5 attempts per game, but when the post-game gets going, watch out!

Baylor’s inside attack is led by NaLyssa Smith who is averaging 18.1 PPG, shooting 53.5% from the floor. She is joined in the painted area by Queen Egbo, averaging 10.6 PPG and shooting 52% from the floor, and by Hannah Gusters, averaging 6 PPG while shooting 67.4% from the field. Combined, these three powers in the paint are averaging nearly 35 PPG with a field goal percentage of 57.6%. The inside game for Baylor is tough, and that is where the scouting report must begin if you are trying to knock off the Lady Bears.

The other way the post players are getting the ball in the paint is rebounding. If you are fortunate enough to get the Lady Bears to miss a shot, you have to contend with their dominance on the offensive glass. Baylor ranks sixth in the nation with 16.6 offensive rebounds per game, but the real story is their offensive rebounding percentage. Just Play’s Analytics Academy shows us that the Lady Bears are rebounding an astronomical 46% of their missed shots! This is a huge number and a big reason why they are 20-2 on the season. They lead the nation in rebounding margin and are fourth in rebounds per game at 47.7.

The Baylor Lady Bears have found their recipe for success this season by playing tough defense, playing unselfishly, rebounding the ball with a purpose, and using their inside players to score. This recipe will be what they use to carry themselves through March. 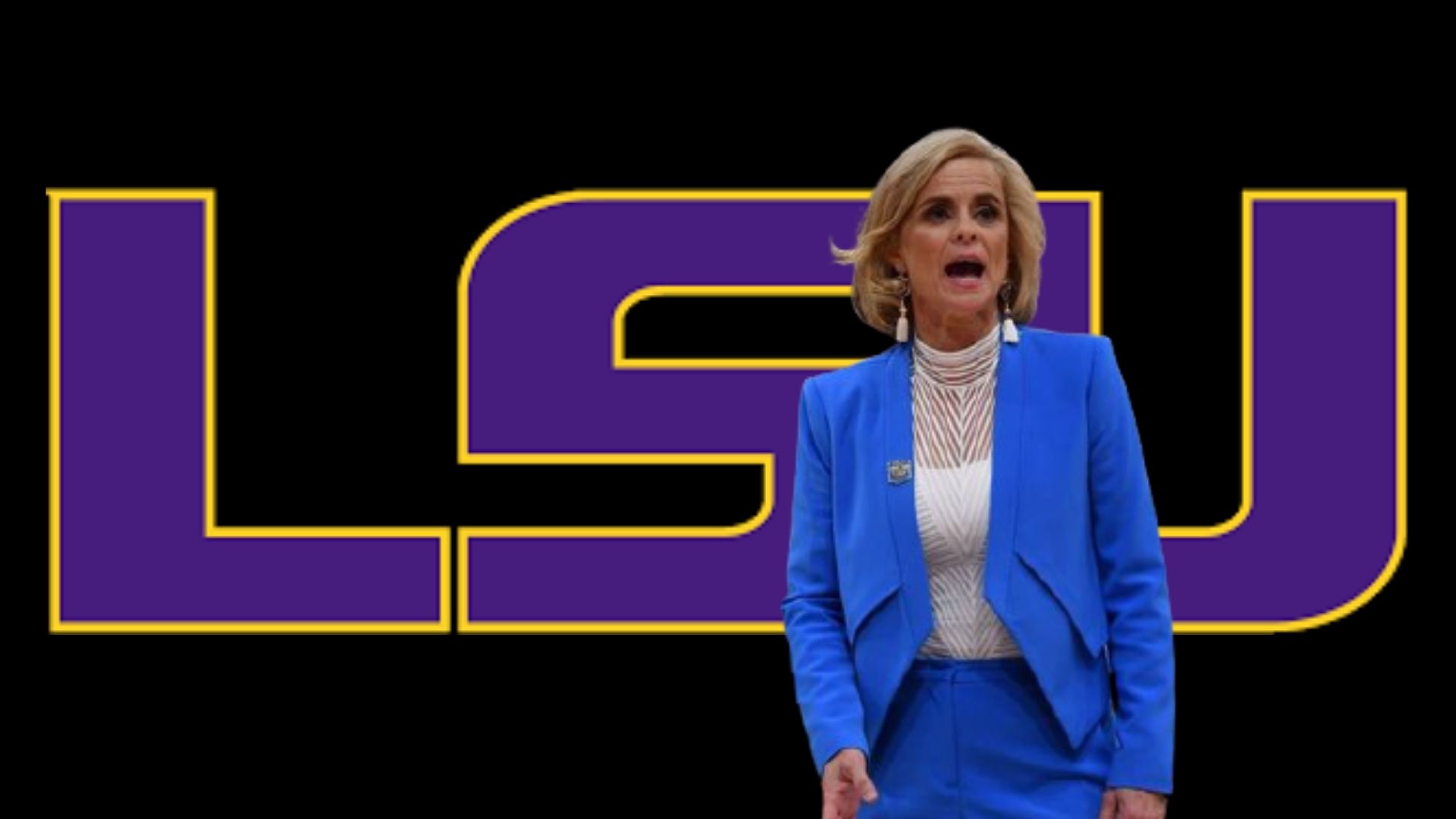 The New Era of Recruiting