Patrick Daniel, a 1997 graduate of Towson University, was announced as Goucher’s new head women’s basketball coach.  Daniel brings coaching experience from three previous Division III institutions, most recently as the head coach at the University of Pittsburgh at Bradford.

“We are fortunate to be able to attract a veteran coach such as Patrick Daniel,” Miller said. “He has experience turning programs around, which is what we need, and he is a charismatic and exceptionally hard working individual. His ability to communicate, and his enthusiasm and energy, are going to be great attributes in his recruiting and alumni relations efforts.”

Daniel spent the past three seasons at Pitt-Bradford. He was recognized as the Co-Coach of the Year in the Allegheny Mountain Collegiate Conference in his first season after his team went 15-10; in 2014-15, the Panthers finished with their best overall record (17-8) since the Division III program became affiliated with the NCAA in 1997-98.

Under Daniel, who holds the distinction of being the first women’s basketball coach at Pitt-Bradford with three consecutive winning seasons, the Panthers went 47-30 (.610).

Daniel’s coaching career began in September 2008 as an assistant on the women’s basketball coaching staff at St. Mary’s (Ind.) College. He was there for three seasons before accepting a similar position at Kenyon College. In both locations, he was heavily involved in the recruiting and player development processes.

“I am truly very honored and blessed to be the next head women’s basketball coach at Goucher College,” said Daniel at the time of his hiring. “Throughout the entire search process, I knew this was the place I wanted to be and I am very grateful to Director of Athletics Geoffrey Miller for this wonderful opportunity. From day one, our Goucher women’s basketball team will work extremely hard to be successful in the classroom, on the basketball court, and in the community.”

Daniel, who obtained a master’s degree in Recreation and Sport Sciences from Ohio University in June 1998, becomes the seventh director of Goucher’s women’s basketball program since the school joined the NCAA in 1997-98. 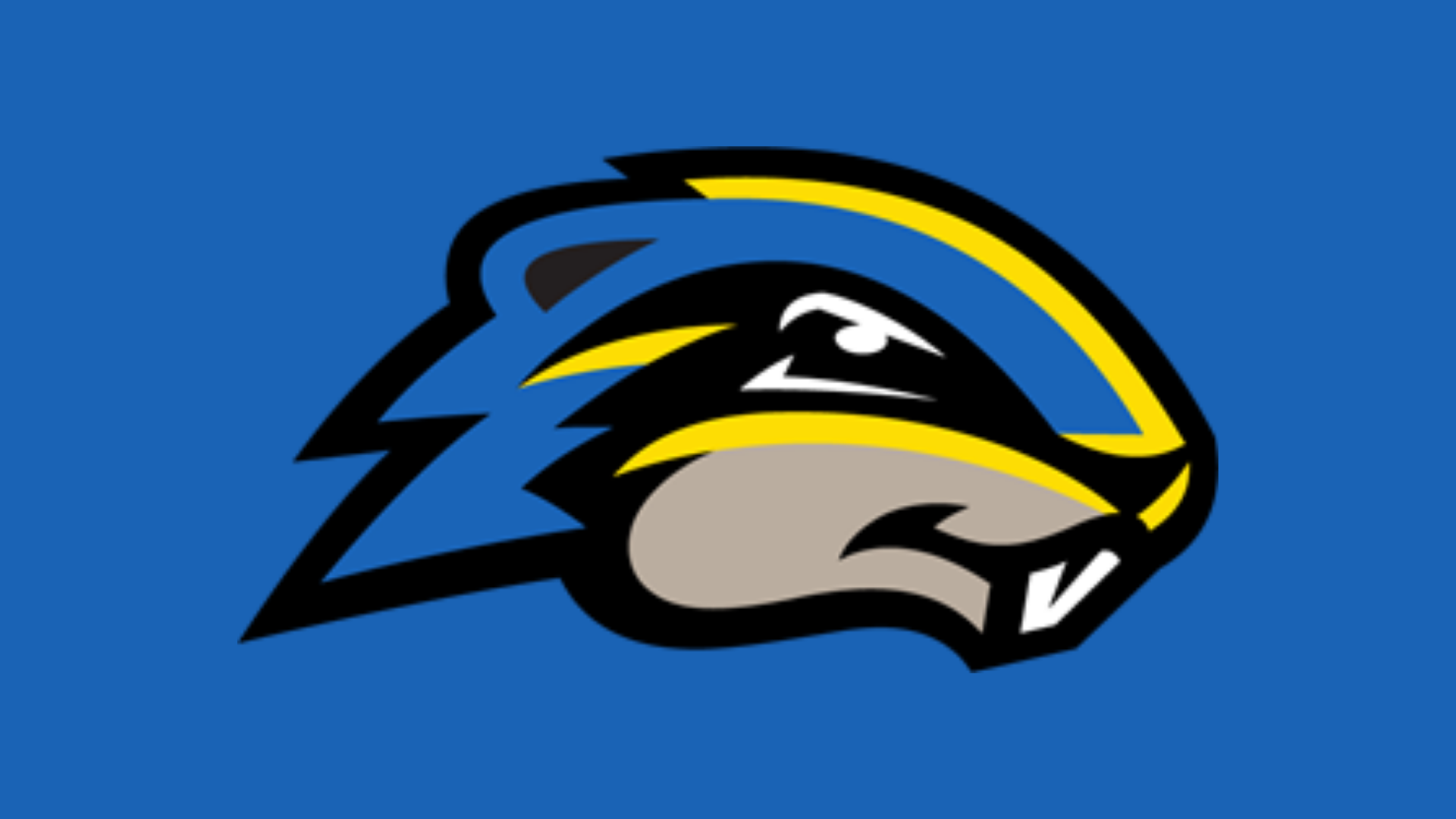