Illinois Tech women’s basketball coach Usha Gilmore has transitioned to a full-time role in athletics, and will no longer have coaching responsibilities.

Gilmore has been at Illinois Tech for the past seven seasons where she compiled a 5-153 (.032) overall record. This past season, her team went 0-25.

Before being hired at IIT, she spent two seasons as an assistant at Illinois. Gilmore has also served as a D1 assistant at Niagara, Davidson, Longwood, Southern Illinois, and Wagner. The former standout at Rutgers, was a 2000 3rd round pick by the WNBA’s Indiana Fever.

The search for a new coach is currently underway. 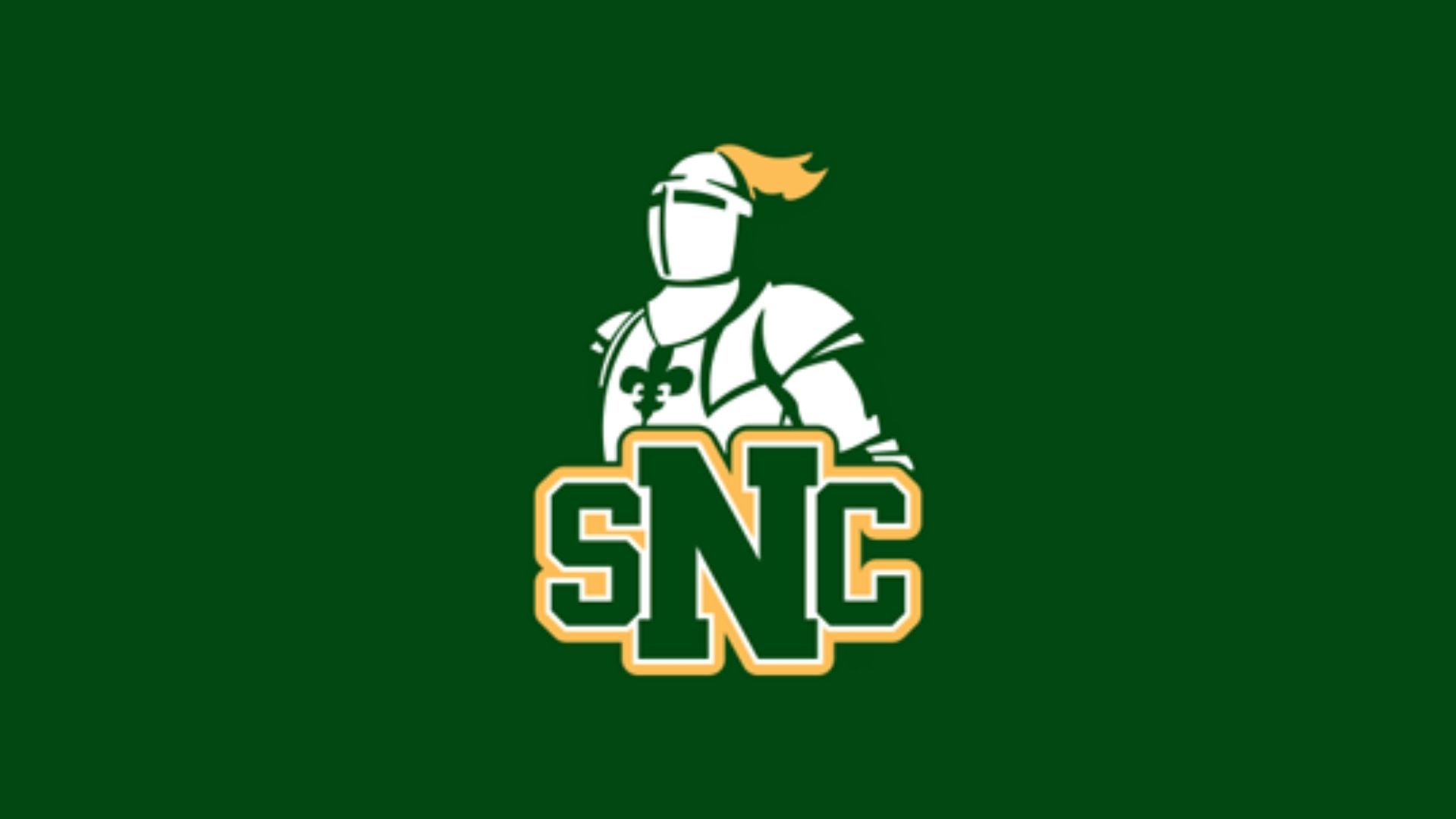 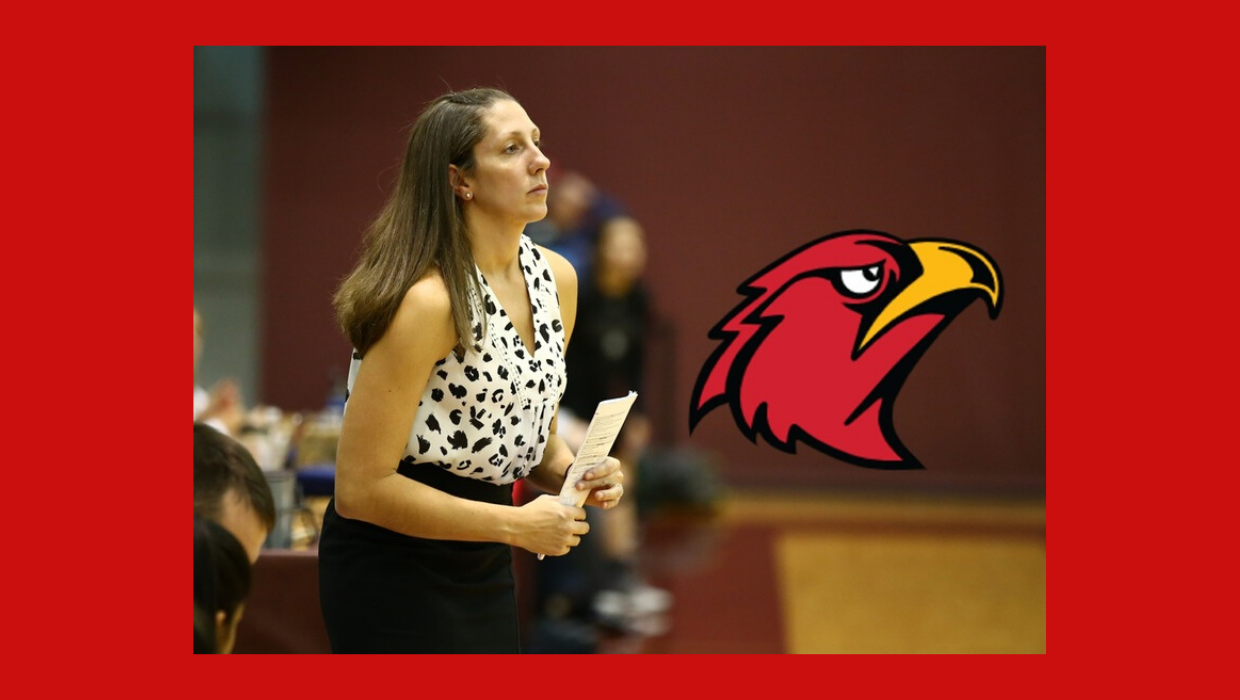