White has been involved with the Bentley basketball program for 22 of the last 23 years, beginning as a point guard for the Falcons from 1997-2001. She was a part-time assistant the year following her graduation and after a year on the Harvard University staff, returned to her alma mater before the 2002-03 season as Stevens’ top aide, a position she has filled ever since.

“I’m thrilled with the appointment of Coach White as our new head women’s basketball coach,” commented DeFelice. “It’s a perfect fit for our team to continue being one of the elite basketball programs in the country. The torch has been passed on to her, and she is totally prepared to meet the challenge. She had the best teacher to prepare her for this position.”

“I would like to thank Coach DeFelice and Vice President of Student Affairs Andrew Shepardson for giving me this wonderful opportunity,” said White.

“It’s with great pleasure and humility that I accept this position as the new head coach for the Bentley women’s basketball team,” said White. “As a player at Bentley, I was fully aware of what it meant to put on the Bentley uniform and represent all those who came before me and paved the way for our strong tradition.

“Not only playing for, but also having the privilege to coach alongside the legendary Coach Stevens, has been a dream come true. I am forever grateful for her wisdom and incredible mentorship as I embark upon this new chapter in my coaching career,” continued the new Bentley coach.

“Coach Stevens embodies excellence and class, and it is a privilege and an honor to be able to carry on the “Bentley Way” that she has established and instilled in me as a player and a coach. As every Falcon knows, family always comes first, and I am humbled to continue to have the Bentley women’s basketball team as a part of mine.

During her 18 years as a member of Stevens’ staff, White has helped Bentley post a 438-136 record (.763) and win the 2014 NCAA Division II national championship. There have been four trips to the Elite Eight since 2011, 15 NCAA tournament berths, seven Northeast-10 regular season titles and seven Northeast-10 playoff championships.

“There is no one more suited and more deserving to become the next head coach of the Bentley women’s basketball program than C White,” praised Stevens, a member of the Naismith Memorial Basketball Hall of Fame Class of 2020. “Her association with Bentley as a player and coach has spanned over 20 years – she bleeds Bentley blue!  C’s journey from an all-conference player, to assistant coach to associate head coach, and now to head coach is complete.  I am so happy for C and our program.”

Players recruited by White include six of the top 15 scorers in program history. In May 2019, White was a charter inductee into the A STEP UP Assistant Coaches Hall of Fame. She was the first Division II women’s assistant to receive the honor.

The Westwood native finished her career with 1,056 points (now 33rd on Bentley’s all-time list), 486 assists (12th all-time) and 164 three-pointers (seventh in Bentley history) in 132 games (fourth all-time). She was a second-team All-Conference pick and the team MVP as a junior and played on teams that captured the NE-10 regular season and playoff titles each year.

White received a Bachelor of Science degree in marketing in 2001. A 2008 inductee into the Westwood High School Hall of Fame, she resides in Wellesley with her wife, Lindsay, and their four-year-old twins, Ashton and Camryn. 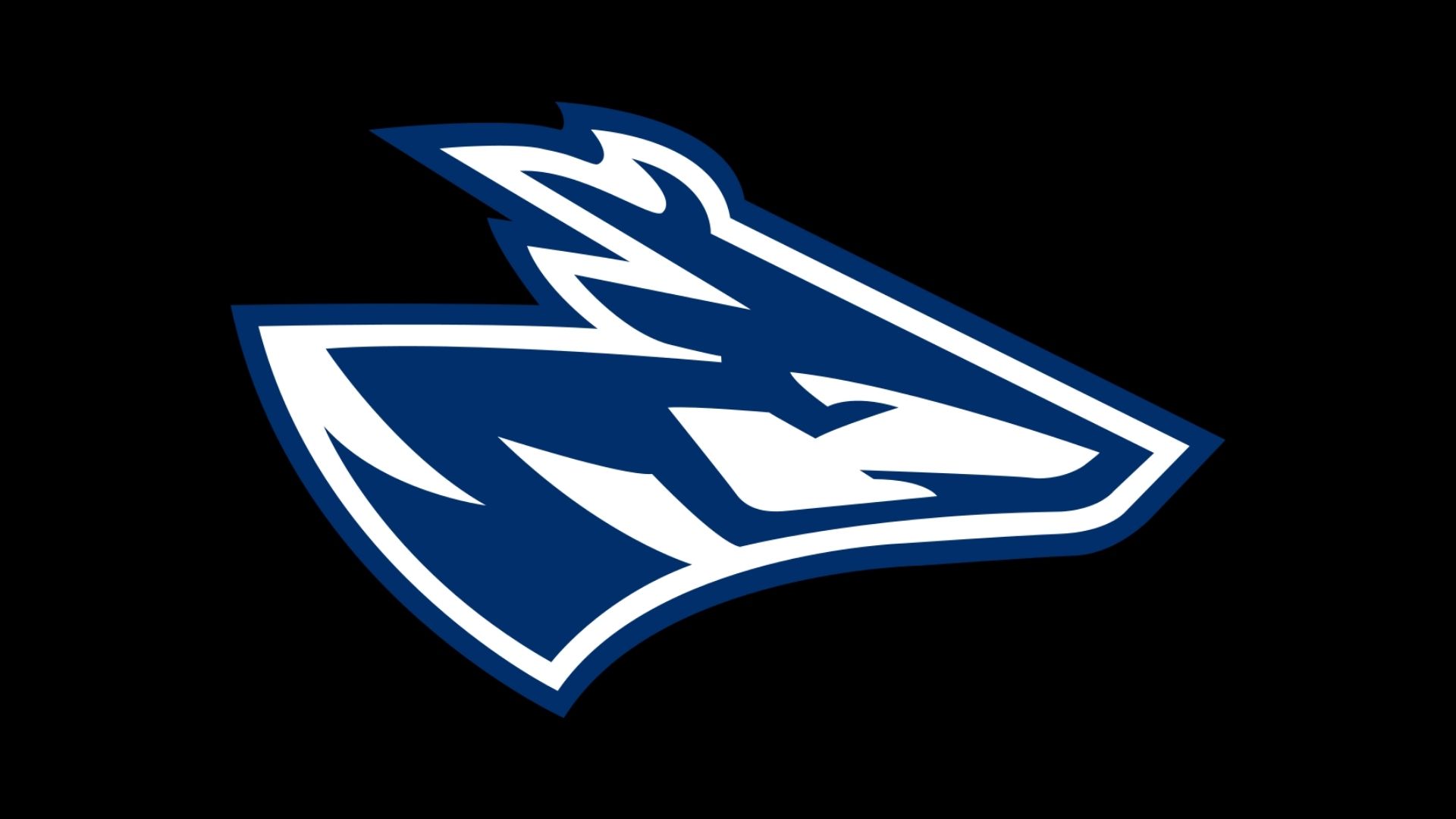 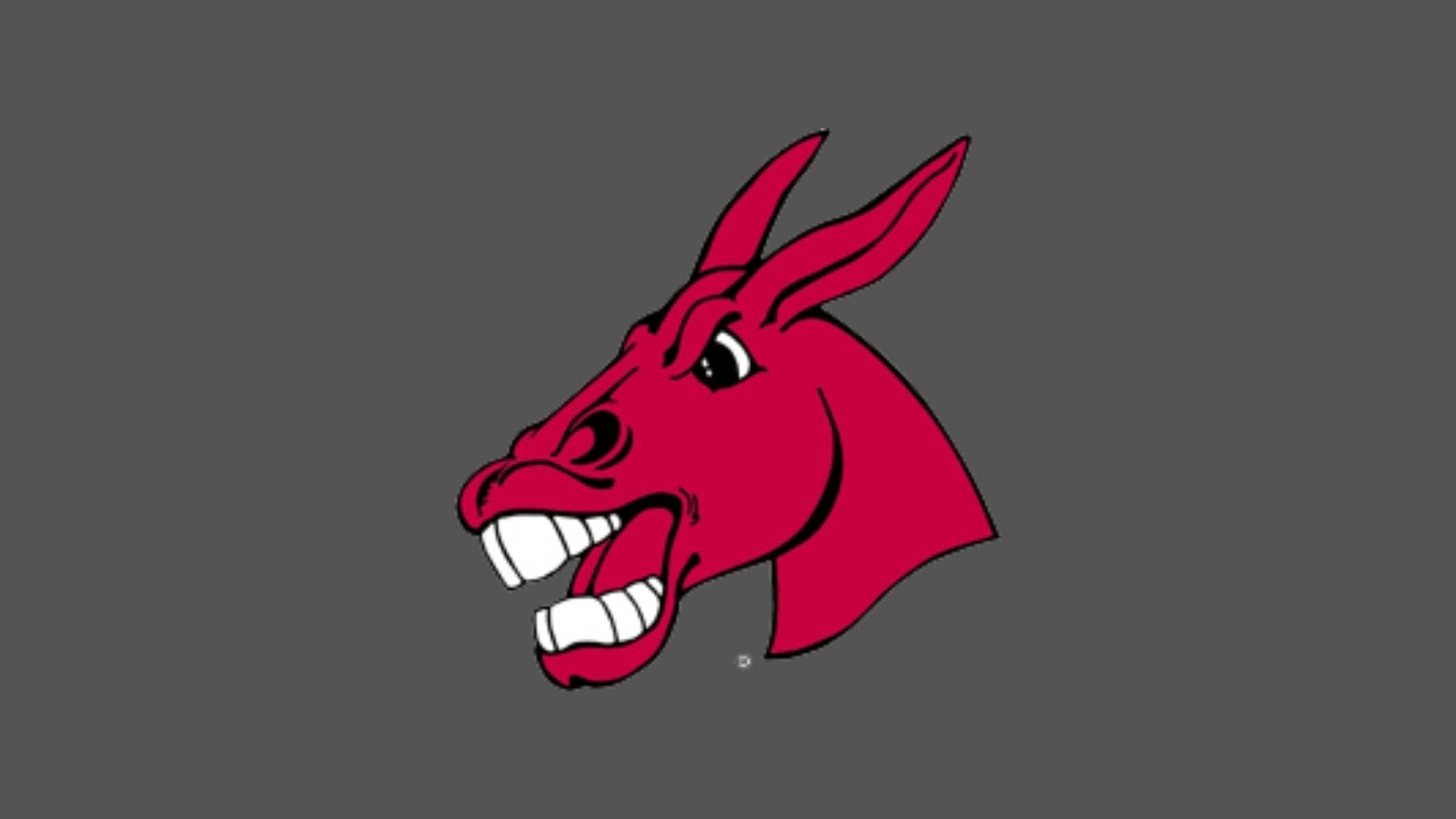 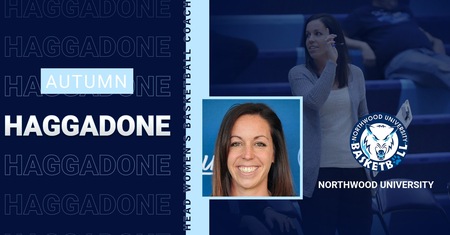