Otero College has announced that Matthew Vavro will be the Head Women’s Basketball Coach. He has eight years of experience coaching collegiately, five of which have been as a Head Coach. His teams have consistently been ranked top 20 nationally. He has had three 20+ win seasons in his last five years and set the single season win’s record at both Danville Area Community College and Lincoln College in Illinois.

During the 2020-2021 season, Vavro was the Assistant Women’s Basketball Coach at Wabash Valley College which is nationally known for its women’s basketball program as they have won five consecutive Great Rivers Athletic Conference (GRAC) and Region 24 tournament championships. He has coached several All-Conference and All-Region players.

Vavro also was awarded Coach of the Year in his 2017-2018 season with Lincoln College. He led his team to the first winning season in 15 years. Not only did he succeed on the court but his team excelled off the court, they were recognized academically as one of the top teams nationally, earning a 3.0 team GPA for the year.

In addition to coaching, Vavro has also taught physical education courses at previous institutions, he holds a Master’s of Science in Education from the University of Akron in Ohio.

Chris Carrillo, Otero Athletic Director, said, “We’re very excited for Matt to join our team. We look forward to what he can bring to the Women’s Basketball program as well as to Otero. We have high expectations for him and the program, I have every confidence that he’ll meet or exceed them.” 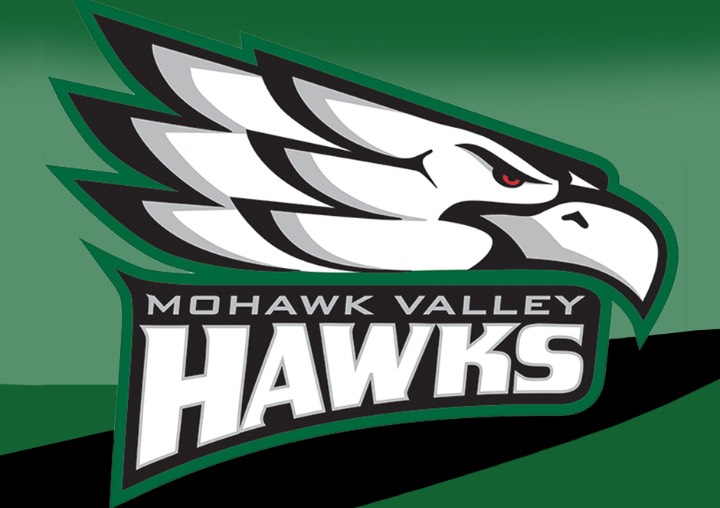 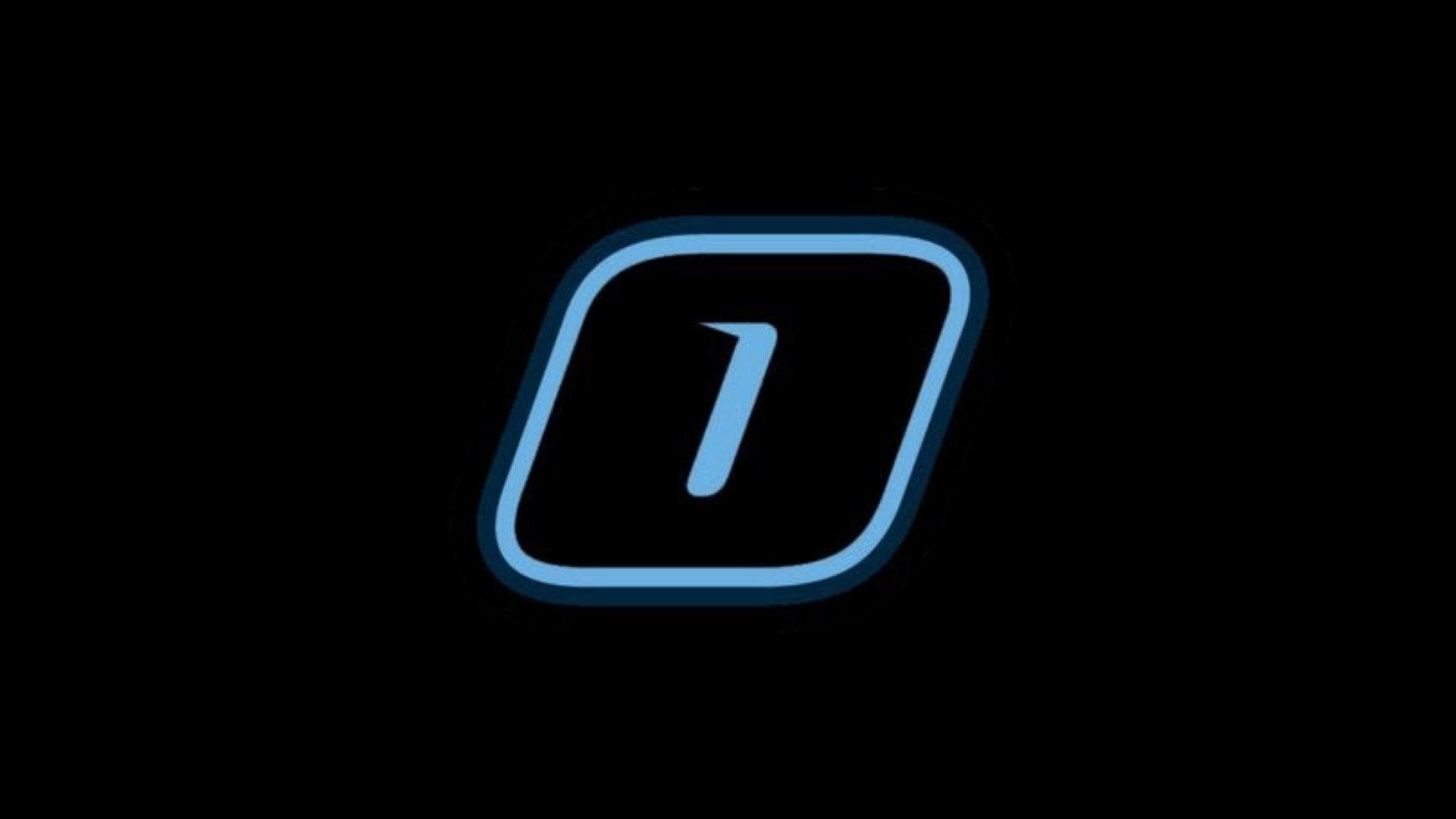