UConn women’s basketball head coach Geno Auriemma announced the addition of Morgan Valley, a three-time national champion for the Huskies as a student-athlete, as an assistant coach, pending the completion of the university’s employee onboarding process.

“We’re absolutely thrilled to have Morgan come on board,” Auriemma said. “We wanted to get someone in here who had varied experiences, and certainly Morgan, since her playing days at UConn, has had an impact at numerous schools around the country. We thought it’d be the perfect situation for us. Morgan is familiar with who we are, what we stand for and what our goals are. I think they’re perfectly aligned with Morgan’s values and goals, and we’re just excited to have her back with our program.”

“Words cannot express how honored and excited I am to come back home and represent the University of Connecticut,” Valley said. “I am so grateful to Coach Auriemma for this amazing opportunity. This is a dream come true and I can’t wait to get started.”

Valley comes to UConn with 16 years of coaching experience, including the past two seasons as the head coach at Hartford. She has coached in the Atlantic Coast Conference, America East, Atlantic 10, BIG EAST, Colonial Athletic Association, Pac-12 and the Patriot League.

Prior to Hartford, Valley spent two seasons as an assistant at Arizona, where she helped the Wildcats secure their highest-ranked recruiting class in program history in 2018. She also assisted the team to the 2019 WNIT Championship.

Valley served as an assistant coach at Washington from 2015-17, helping the western Huskies to their first-ever Final Four in 2016. She was instrumental in developing Kelsey Plum, Washington’s first All-American in program history.

Valley graduated from UConn with a degree in human development and family studies. 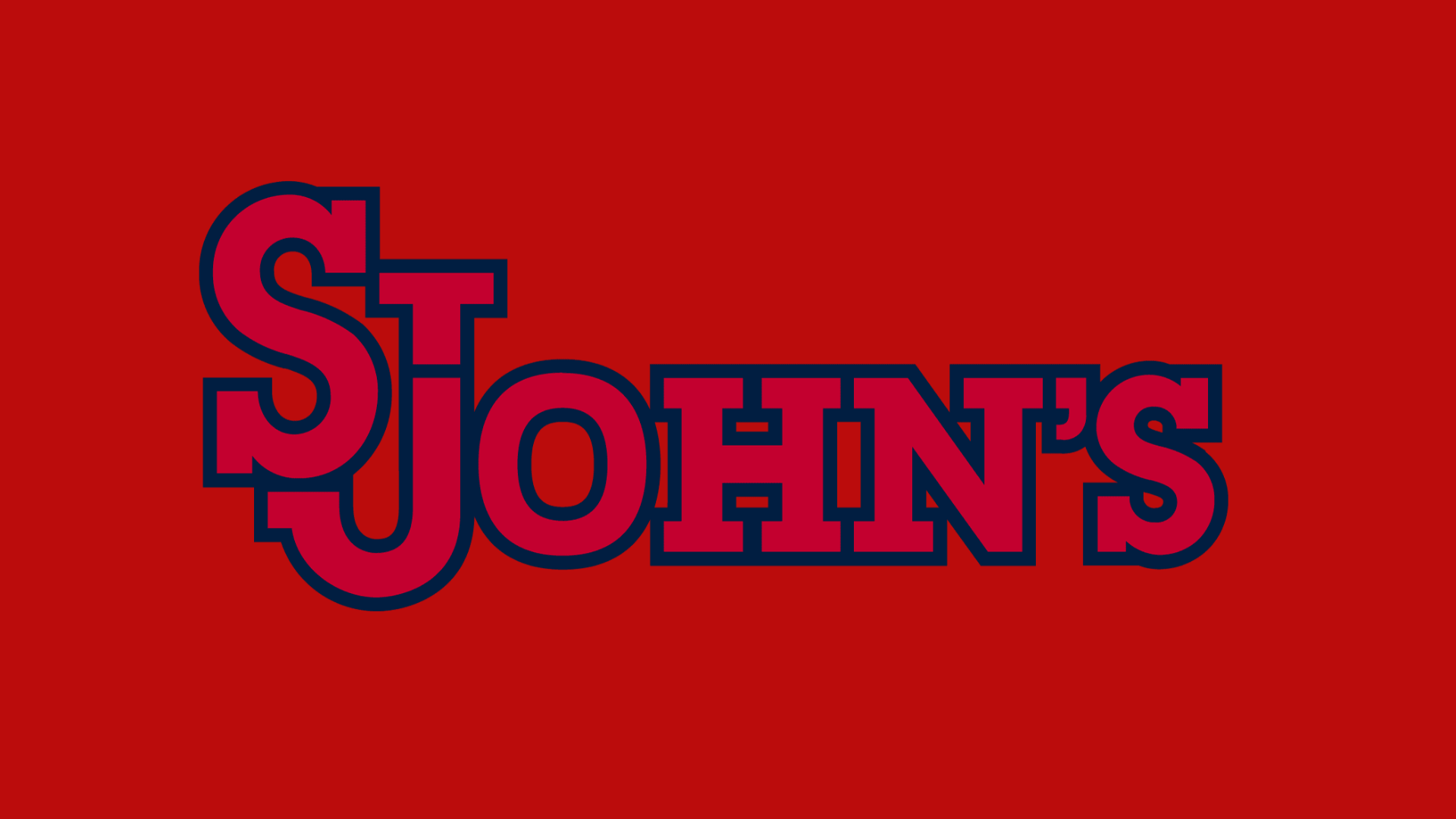