University of Massachusetts head women’s basketball coach Tory Verdi has been extended through the 2025-26 season, Director of Athletics Ryan Bamford announced afternoon. The new five-year contract comes after a season where the Minutewomen won multiple postseason games for the first time in program history.

“We are pleased to offer Coach Verdi another extension to show our appreciation for the steady progress his program has made since his arrival five years ago,” said Bamford. “Under Tory’s leadership, our Minutewomen are poised to contend for championships and postseason opportunities for the foreseeable future, which is very exciting.”

Verdi led the Minutewomen on a postseason run to the Atlantic 10 Championship game and the Women’s NIT in 2020-21, where they won the WNIT Consolation Final. The team finished as the conference’s top scoring offense and earned a Top 100 NET ranking on their way to earning the program’s first postseason appearance since 1998.

“It’s an honor to be the head women’s basketball coach here at the University of Massachusetts,” said Verdi. “I am very proud of all of our accomplishments both on and off the court thus far. Indeed we have made history and have hung up one banner, but we are still chasing a championship and a trip to the NCAA Tournament. I’m looking forward to continuing our program’s upward trajectory and successes.”

In 2019-20, Verdi’s team tied a program record with 20 wins and set a new UMass mark with an 11-game winning streak to finish fourth in the A-10, the highest under the league’s current format. The Minutewomen hosted and won an A-10 Tournament game at the Mullins Center for the first time in 22 years on their way to the quarterfinals.

“I want to thank Ryan Bamford and Kirsten Britton for their leadership and confidence in me and my staff,” said Verdi. “A huge thank you to our current and former student-athletes for their dedication to our goal of building a championship caliber program.”

During his five seasons in Amherst, Verdi’s teams have seen a rise in their winning percentage each season as the Minutewomen capped off his fifth year at the helm with a 16-8 record during the abbreviated season. Verdi has coached four first or second-team all-conference selections in the past two years while off the court, the Minutewomen have posted their highest academic marks since 2005-06. 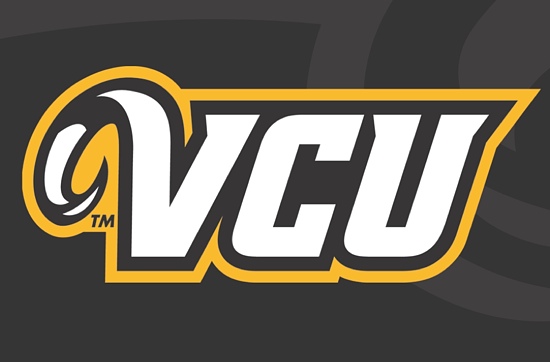 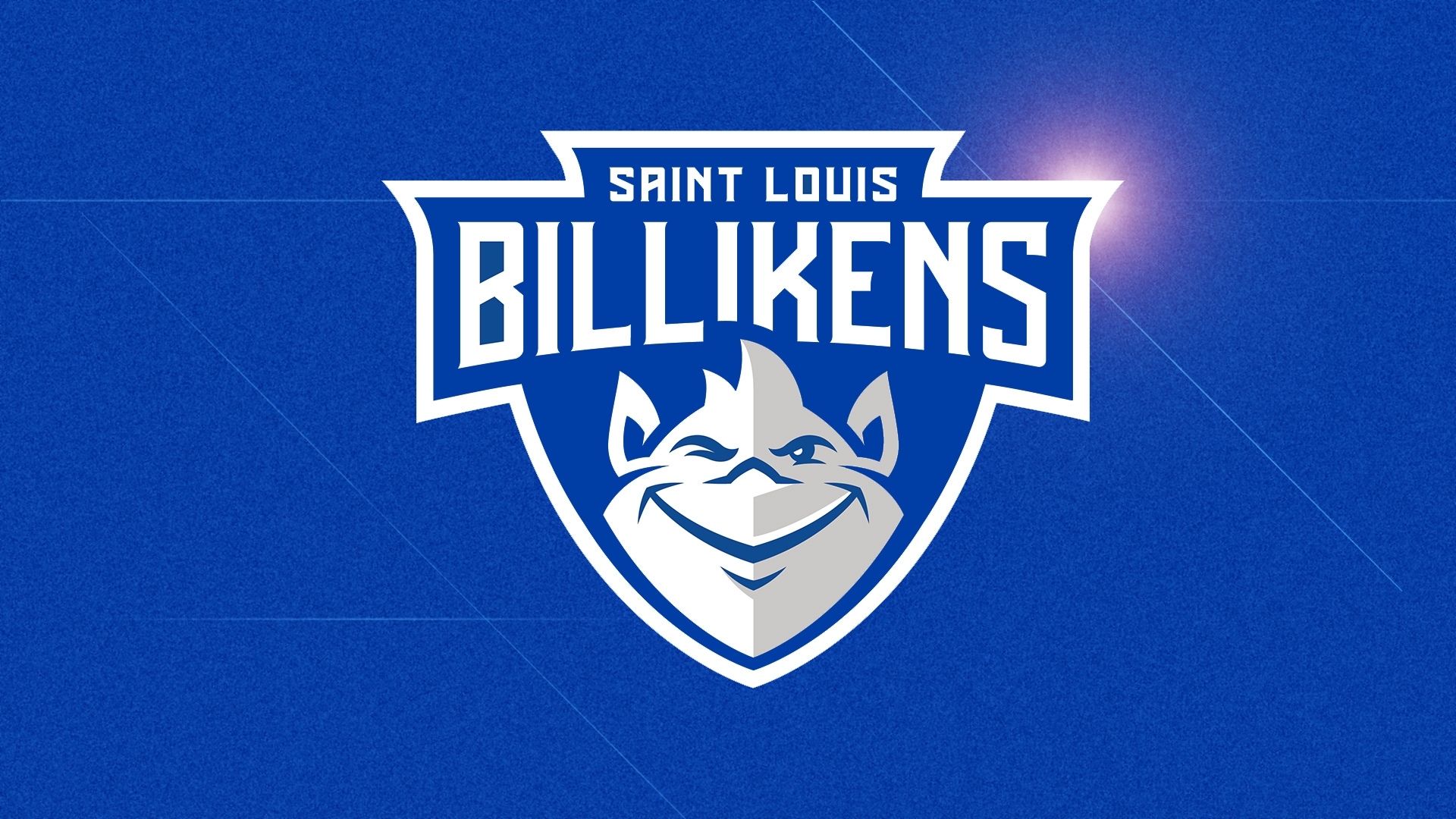