Thompson, one of the greatest players in the history of the Women’s National Basketball Association, works directly with the Texas post players. Thompson was the first overall pick in the inaugural WNBA Draft, is a two-time Olympic gold medalist and a four-time WNBA Champion.

“I am pleased to announce the elevation of Tina Thompson to associate head coach,” Aston said. “In a short period of time, she has established herself on and off the court as an integral part of Texas Basketball. It’s important to continue to not only reward our coaches but acknowledge progression and impact.”

“I am very excited about my new role as associate head coach here at Texas,” Thompson said. “I believe that every promotion is a reward of growth and I also believe that it’s another opportunity to learn more and grow more. The University of Texas is a place where growth is imminent. It is impossible to be here and not grow and rise to the expectation of excellence. We purposely surround ourselves and our players with people and opportunities that exude growth and maturity in all areas. I look forward to getting back to work with my teammates and continuing our pursuit of excellence. We are far from finished.

“Lastly, I like would like to thank our head coach Karen Aston and our athletics director Chris Plonsky for believing in my abilities and entrusting me with the responsibility of this new role in leadership.”

In her first year in Austin, Thompson was responsible for the development of center Imani Boyette, who earned honorable mention All-America honors from both the Associated Press and the Women’s Basketball Coaches Association. In 2015-16, Boyette became the first player in program history to reach the combined milestone of 1,000 career points, 1,000 career rebounds and 200 career blocks. Boyette was the fourth player in school history to be drafted in the first round of the WNBA Draft, going to the Chicago Sky with the 10th overall pick in 2016. She was a member of the AP’s five-member WNBA All-Rookie Team last season. Boyette recently completed her second season in the WNBA with the Atlanta Dream in 2017.

Thompson was also responsible for the development of Kelsey Lang who was a 2016-17 All-Big 12 Honorable Mention selection, earned CoSIDA Academic All-District Honors and was a top-30 finalist for the prestigious Senior CLASS Award. Lang finished her UT career fifth all-time in games played (138), sixth in blocked shots (190) and 36th in scoring (1,086).

Throughout her 17-year professional playing career, Thompson was a four-time WNBA champion with the Houston Comets (1997, 1998, 1999, 2000), a member of the WNBA All-Decade team, an eight-time All-WNBA team selection, a nine-time WNBA All-Star, and the WNBA All-Star MVP in 2000.

Thompson ended her professional career with the Seattle Storm in 2013 as the league’s all-time leading scorer with 7,488 points in 496 games played (15.1 ppg). She still remains the league’s second-leading all-time scorer behind Diana Taurasi (7,867 points).

On the international level, Thompson has won two Olympic Gold Medals as a member of Team USA in 2004 (Athens) and 2008 (Beijing). She has also participated in other professional leagues overseas. Following the 2001 WNBA season, Tina played for Rovereto Basket in Italy and in 2003 she joined the Kumho Falcons of the Women’s Korea Basketball League (WKBL). In 2006 and 2007, she played for Spartak Moscow Region (Euro league) and in 2010 for the MCM TÃ¢rgoviÅŸte in Romania.

A three-time All-Pac 10 selection at USC, Thompson was a second-team All-American as a senior in 1997. She finished fifth on the university’s career lists in scoring (2,248 points) and (1,168 rebounds).

Thompson graduated from USC in 1997 with a degree in sociology and a minor in psychology. 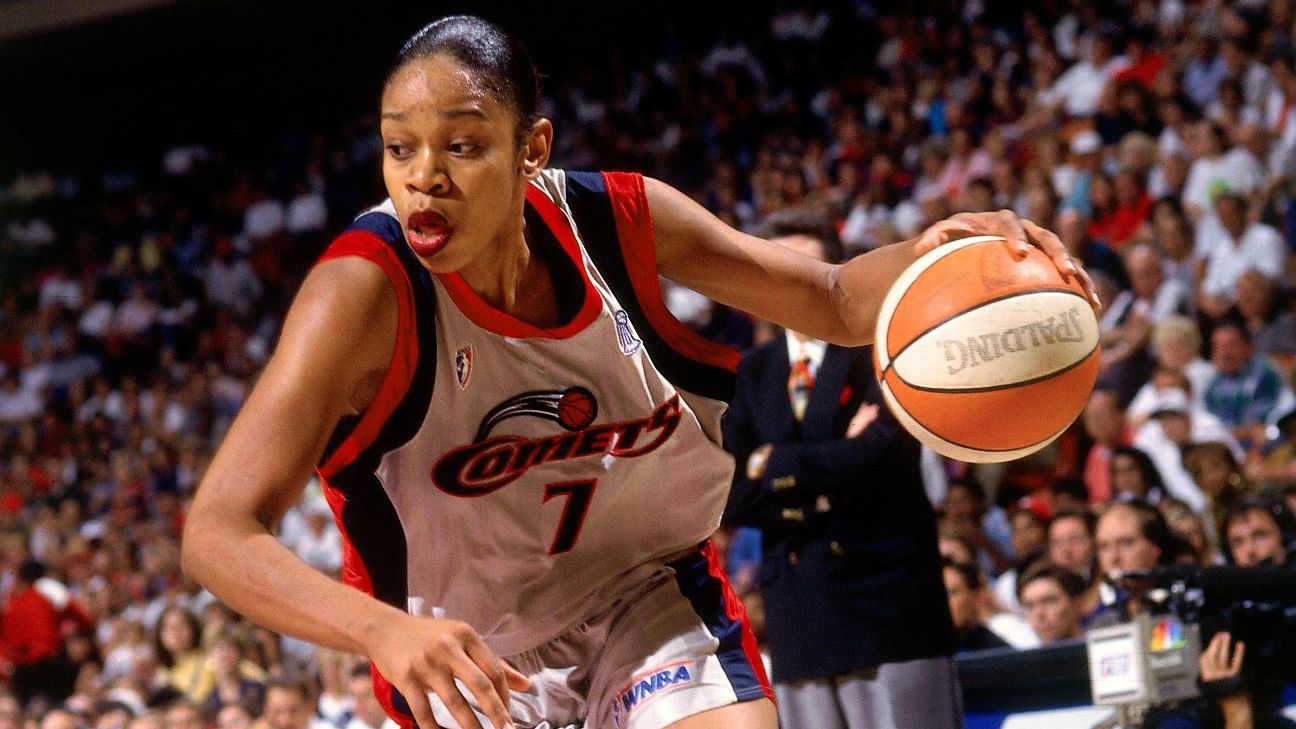 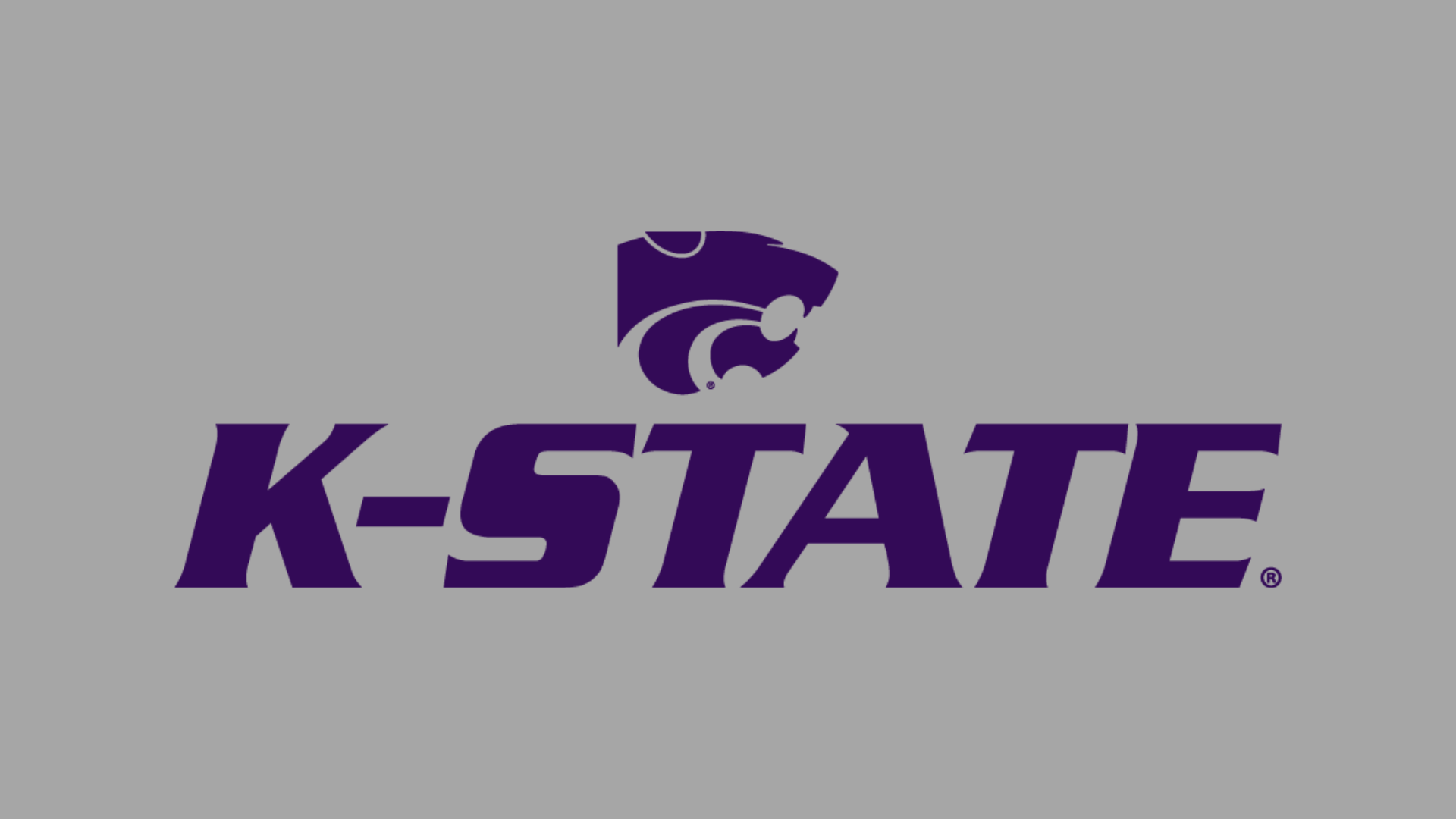