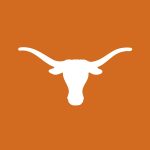 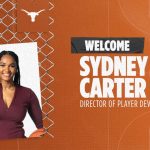 Texas Women’s Basketball head coach Vic Schaefer announced another addition to his staff Friday with the hiring of Sydney Carter as Director of Player Development. “We are very happy to be able to announce the addition of Sydney Carter to our staff here at the University of Texas,” Schaefer said. “She brings so much to the table 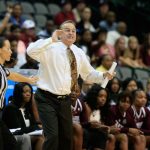 Guess who’s coming to the Forty…🏀🤘🏽 pic.twitter.com/hSAyjbvqTH — Chris Del Conte (@_delconte) April 5, 2020 The University of Texas has hired Mississippi State’s Vic Schaefer as their new head women’s basketball coach. He will replace Karen Aston who’s contract was not renewed last week. Schaefer has been the head coach at Mississippi Since 2012 – 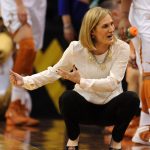 University of Texas Head Women’s Basketball Coach Karen Aston’s contract, which runs through Aug. 31, 2020, will not be extended, UT Vice President and Athletics Director Chris Del Conte said on Friday. Aston led the Longhorns for eight seasons and was in the final year of her contract in 2019-20 when UT posted a 19-11 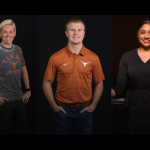 University of Texas head women’s basketball coach Karen Aston on Tuesday announced three changes to her staff. Receé Caldwell has been hired as video coordinator, Kelby Jones has transitioned to the position of basketball analyst coordinator, and Lauren Fruits is moving to the role of special assistant. Receé Caldwell Caldwell joins the Longhorns as video 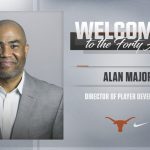 Alan Major, a veteran coach with more than 20 years of experience at some of the nation’s top men’s college basketball programs, has been named Director of Player Development for Texas Women’s Basketball, head coach Karen Aston announced Thursday. “It’s a privilege to bring Alan into our Longhorn Family,” Aston said. “I have known him 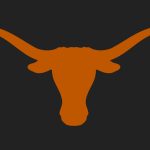 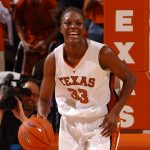 Tiffany Jackson, a Longhorn Legend and former Texas Women’s Basketball All-American, has been named an assistant coach for the Longhorns, head coach Karen Aston announced. Jackson, a nine-year WNBA Veteran and a three-time Associated Press All-American, will work with the Texas post players. Jackson, a 6-foot-3 forward, was the fifth overall pick in the 2007 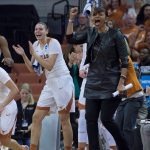 Third-year Texas women’s basketball assistant Tina Thompson has been promoted to associate head coach with the Longhorns, head coach Karen Aston announced Monday. Thompson, one of the greatest players in the history of the Women’s National Basketball Association, works directly with the Texas post players. Thompson was the first overall pick in the inaugural WNBA 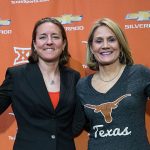 Jamie Carey, a standout basketball player for the University of Texas from 2002-05, has been named an assistant coach with the Longhorns women’s basketball program, head coach Karen Aston announced on Thursday. Carey was a member of UT’s 2003 NCAA Final Four team and also played four years in the WNBA. She has top-caliber experience