The landscape will be changing for UW-Stout basketball.

Longtime coaches Mark Thomas and Eddie Andrist both stepped aside at the conclusion of the season and will not be returning as head coaches for both the UW-Stout women’s and men’s basketball programs, respectively.

“Both Coach Thomas and Coach Andrist have been great ambassadors for their programs and for UW-Stout in general,” said UW-Stout athletic director Duey Naatz. “Their passion, integrity and work ethic have been second to none. They have been very valuable members of our staff throughout their tenures.”

Thomas is the longest tenured head coach in any single athletic program in Blue Devil history. Thomas, with an overall record of 472-346, was the first WIAC women’s basketball coach to reach 400 career wins. Four players earned WIAC player of the year honors and 44 earned All-WIAC honors. 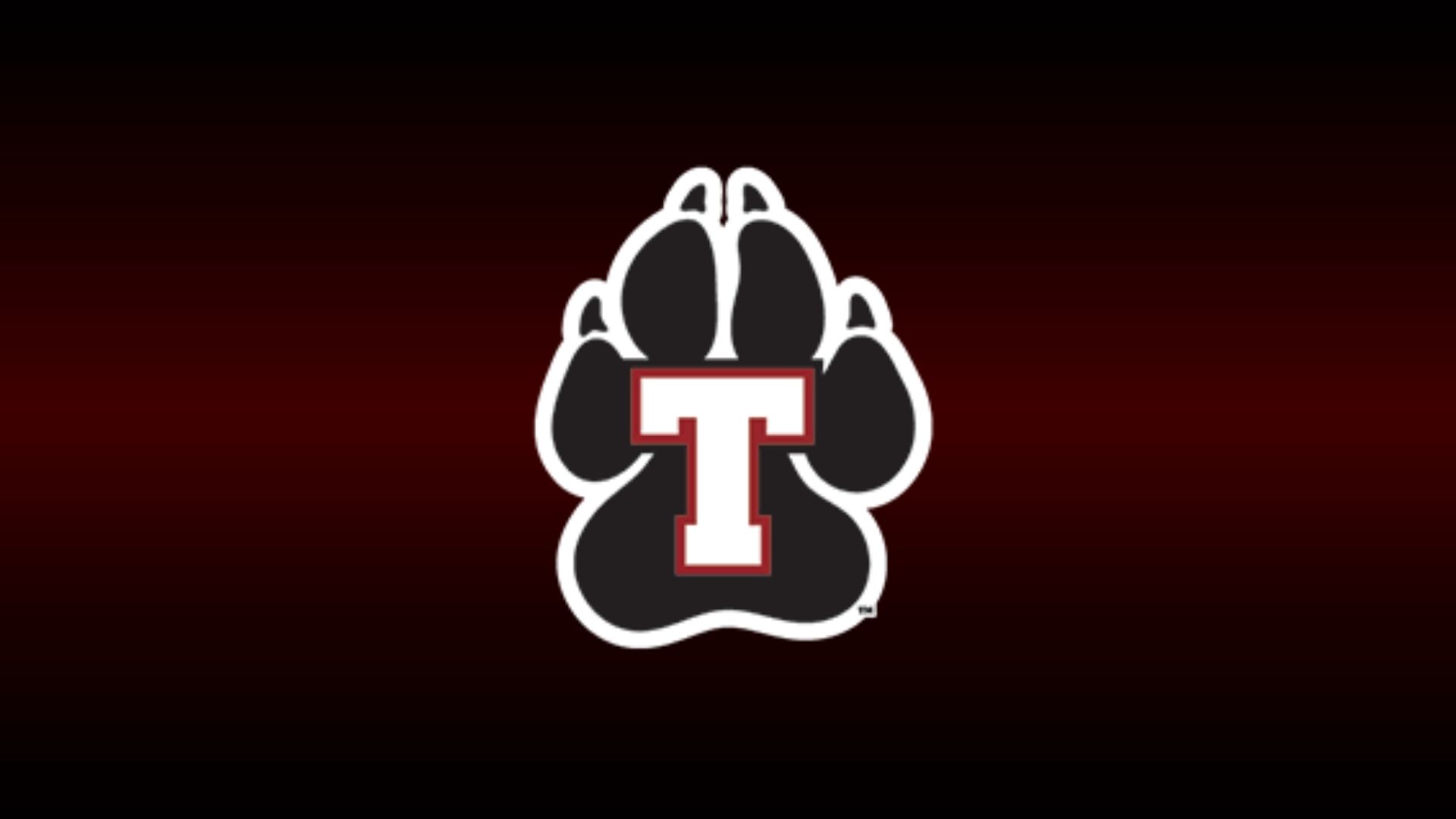