Deon Thomas will return to Chicago and the familiarity of Roosevelt University’s Lillian and Larry Goodman Center as Vice President of Athletics and Student Success Mike Cassidy announced on Monday, October 10 his hiring as the Lakers head women’s basketball coach.

“I am happy to welcome Deon back to Roosevelt and to have him lead our women’s basketball program,” said Cassidy. “He has gained valuable experience the last three years in a variety of coaching roles and is a great addition to our athletic department, bringing energy and expertise to aid our student-athletes in achieving their academic and athletic goals.”

Thomas, who served as an assistant coach with the Lakers during the 2019-20 season, joins Roosevelt from the University of Missouri where he was the Player Development for the women’s basketball program. With the Tigers, Thomas was heavily involved in several facets of the program, including player development along with managing all scouting video and analytics, serving as the camps director, assisting in on-campus recruiting efforts, community and alumni engagement and assisting the coaching staff with the day-to-day activities of the program.

“I am thrilled to be back here at Roosevelt,” said Thomas. “I would like to thank VP of Athletics and Student Success, Michael Cassidy, and the rest of the athletic leadership team for entrusting me to lead the Women’s Basketball program. My family and I are happy to be back home in Chicago and representing Laker Nation during an exciting transitional time. I am looking forward to building a winning tradition with our players both on and off the court.”

A native of the Chicago area, Thomas began coaching at the collegiate level in 2017 at Benedictine (Ill.) University. In his two years as an assistant coach, Thomas helped the Eagles to back-to-back conference runner-up finishes and a school record 21 victories in 2018-19.

Thomas joined Roosevelt as an assistant coach in 2019, and was recognized for his work at this time, earning Women’s Basketball Coaches Association (WBCA) Thirty under 30 honors.

He then moved to Arizona, serving for one season as interim head coach of the Ottawa (Ariz.) University women’s basketball team in 2020-21, before heading to Saint Louis University, where he worked with the Billikens perimeter players and was responsible for scouting, recruiting and as the liaison with members of the support staff. Thomas coached two All-Atlantic-10 Conference student-athletes, including the A10 Defensive Player of the Year.

Thomas is a graduate of Judson University, where he earned a degree in exercise sports science with a concentration in sports management. He also attained his Master of Business Administration degree from American Intercontinental University.

Thomas and his wife, Emily, have two young sons, Avonte and Melo. 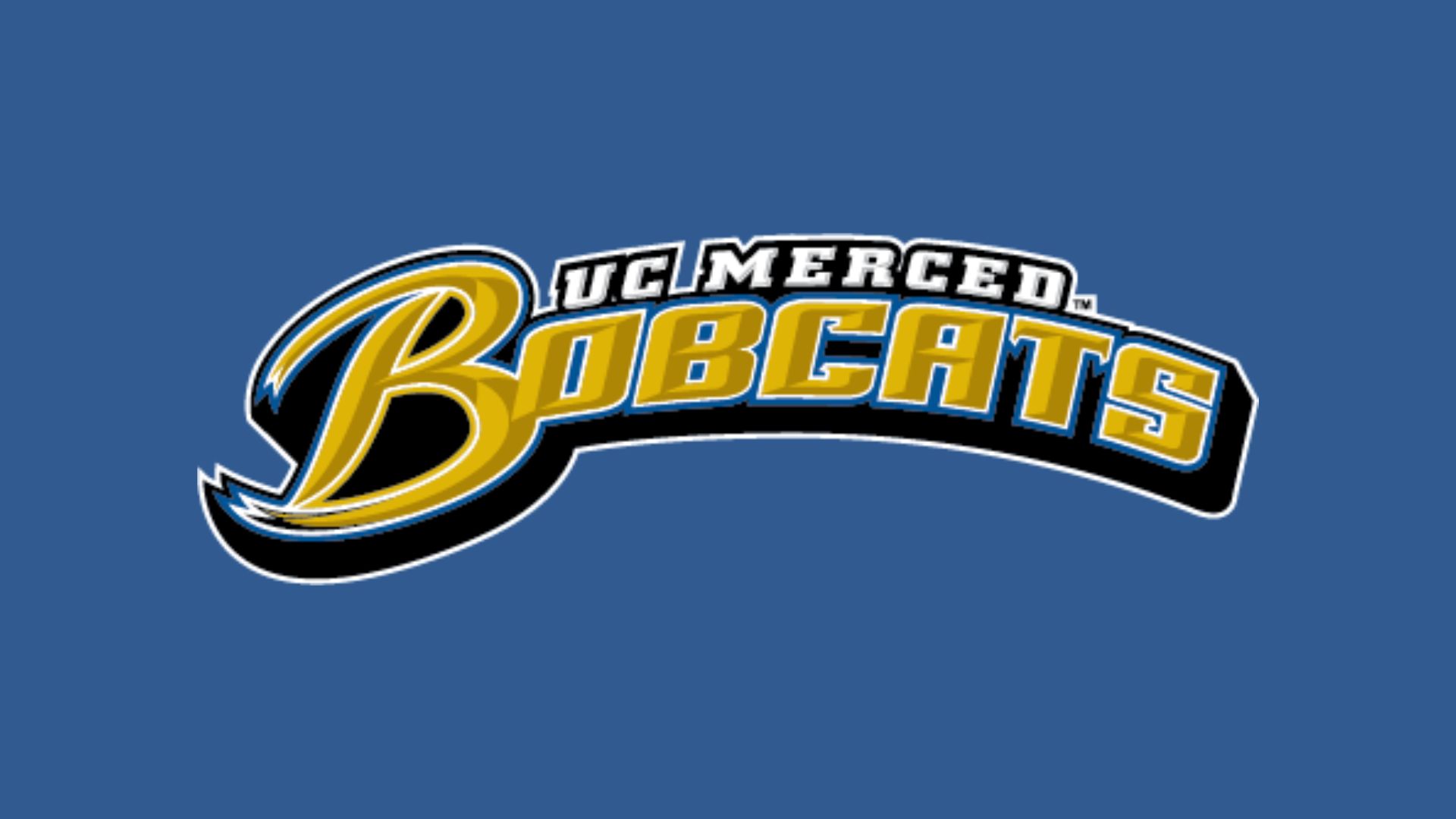