After a national search, the Covenant women’s basketball program has a new head coach as director of athletics Tim Sceggel has named Skylar Bareford the eighth head coach in program history.

Bareford comes to Covenant after spending the last four seasons as an assistant coach at Greenville (Ill.) University. In addition to her role as the top assistant for head coach Roy Mulholland, Bareford served as the senior woman administrator and was an instructor in the sport and kinesiology department.

“I would like to thank Tim Sceggel and the entire search committee for giving me the opportunity to lead the Covenant women’s basketball program,” Bareford said. “I am very excited to get to know our players, and begin the process of leading our team in the next steps.”

“In this search, we were intentional about recruiting a head coach that was committed to discipleship, academics, recruiting, and the pursuit of excellence. Through the search process, Skylar’s compelling vision for each of those areas in the women’s basketball program made it clear that she was the best fit for this role,” Sceggel said. “Additionally, Skylar’s passion for developing relationships within the program that will facilitate faith development was particularly exciting. As a result, I’m thrilled that she is stepping into this role.”

During her tenure at Greenville, Bareford helped the program to a 77-39 record with a NCCAA national championship in 2017 and a NCAA Tournament appearance in 2016. Greenville had eight All-St. Louis Intercollegiate Athletic Conference (SLIAC) players over the last four years. Bareford played a large role in the recruiting efforts of the program, while also directing team leadership, scouting, in-game coaching, and a host of other responsibilities.

“I am deeply appreciative to coaches Roy Mulholland, Doug Faulkner, and Brian Reinhard for pouring into my life. It has been a privilege to work with and learn from them the last four years at Greenville University. To my former players for their commitment to our core values, hard work, and joy that brought us great success at Greenville and opened this door for me. Lastly, I want to thank my former college professor Dr. Valerie Gin for helping me to begin my coaching career and her continued mentorship,” added Bareford.

Bareford is a 2014 graduate of Gordon (Mass.) College where she played both basketball and softball. On the basketball court, Bareford was a team captain in each of her final two years, while serving as a team captain on the softball team during the same period. She was an All-Commonwealth Coast Conference (CCC) honorable mention player in softball as a senior, and was a four-time CCC All-Academic performer.

Bareford will take over a Covenant program that is coming off a 14-win season in 2017-18. The Scots had an eight-game winning streak during the latter part of the season, tying a program record, and advanced to the quarterfinal round of the USA South Tournament. The Scots look to return three starters from this year, including All-USA South West selection Kaley Hallmark.

“I am committed to us becoming a dynamic, disciplined and selfless team on the court,” said Bareford about her goals for the Covenant program. “Our goal will be to set the tone in every game in enthusiasm, encouragement, and energy from the bench to the floor. In all we do, on and off the court, my vision is for our young women to graduate from Covenant knowing more fully who they are in Christ, what it means to genuinely care for one another, and how their passions can propel them toward a meaningful career.”

Continued Bareford, “I have been drawn to Covenant due to the priority that the institution places on Christian discipleship, while also pursuing excellence in all areas. It is my desire that our team will reflect these same values in all that we do.”

Bareford earned her bachelor’s degree in recreation, sport, and wellness and also biblical studies from Gordon in 2014. She then finished her master’s of arts in education degree in curriculum and instruction from Greenville in 2016. 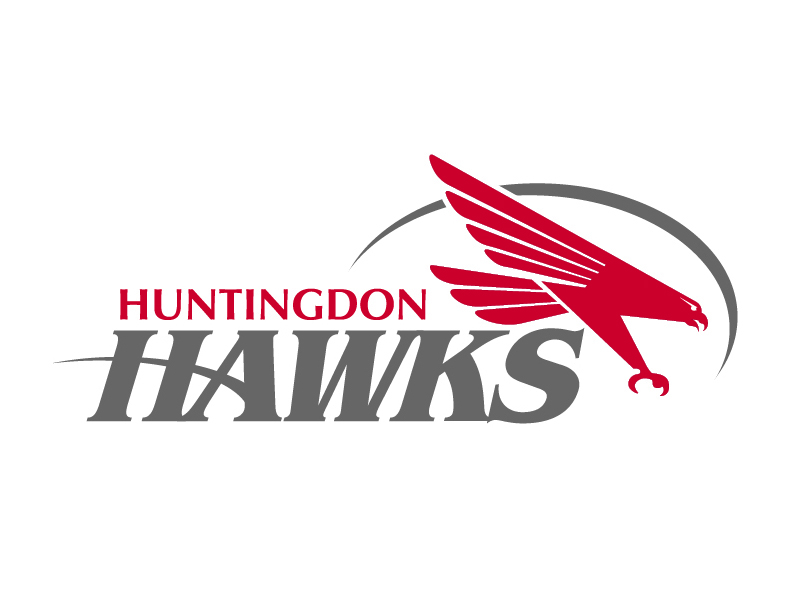