The Huntingdon College athletic department officially announced the addition of Paige Ward this week as an assistant women’s basketball coach.

“As an athlete, she was voted captain her senior season, led the team in 3-pointers made and was a part of a very successful team. As a student, she was named to the Gulf South Conference academic honor roll. These qualities will help her be a valuable asset to our program.”

Ward graduated from Montevallo in 2020 with a bachelor’s degree in business administration. She was a three-year player for the Division II Falcons after beginning her collegiate career at Snead State.

A team captain as a senior, she led Montevallo and was fourth in the conference with 68 made 3-pointers. During her three seasons with the Falcons, she was in the team’s top-three in 3-pointers made each season. 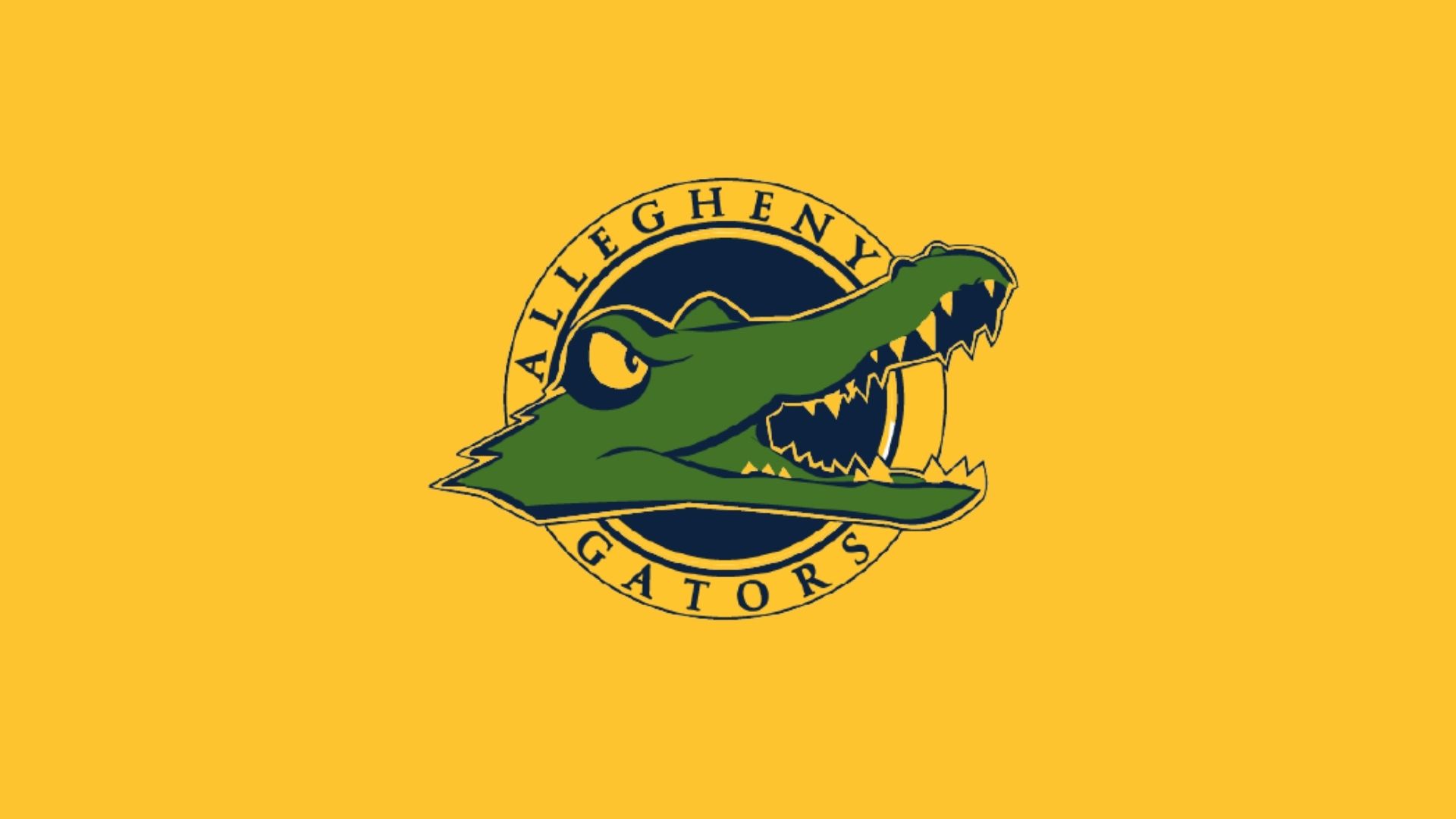 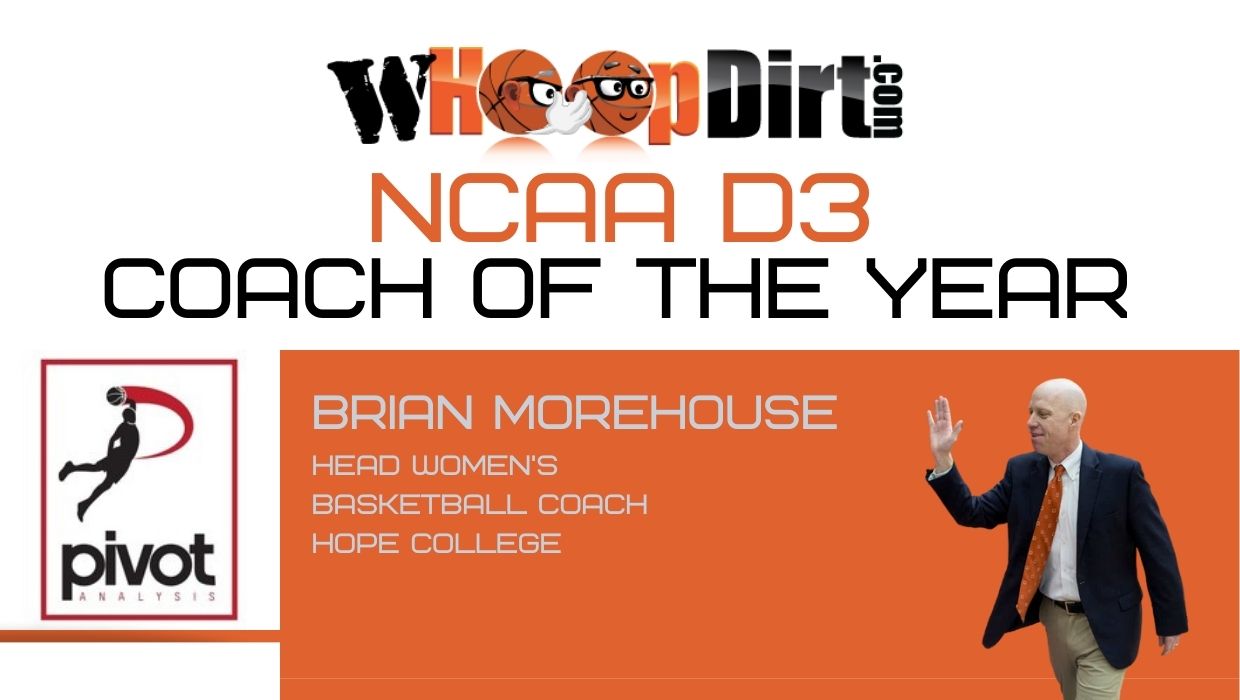 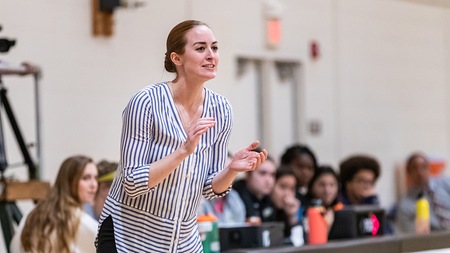