According to a report from the Milwaukee Journal Sentinel, the University of Wisconsin is set to hire Boston University’s Marisa Moseley as their new head women’s basketball coach.

In her three seasons as the head coach at BU, Moseley went 45-29 (.608), including a 12-3 (10-2 Patriot League) mark this past season. She captured the 2019 Patriot League Coach of the Year Award after her first season with the Terriers.

Prior to being named as the head coach at BU, Moseley was an assistant on Geno Auriemma’s staff at UConn, helping the Huskies claim five national championships (2010, 2013, 2014, 2015, 2016) while reaching the Final Four all nine seasons.

According to the report, “the executive committee of the UW Board Regents is scheduled to hold a teleconference at 4 p.m. Friday to consider the employment agreement. “

Moseley will replace Jonathan Tsipis, who was dismissed back on March 10th, after going 50-99 (.336) during his five seasons at Wisconsin. 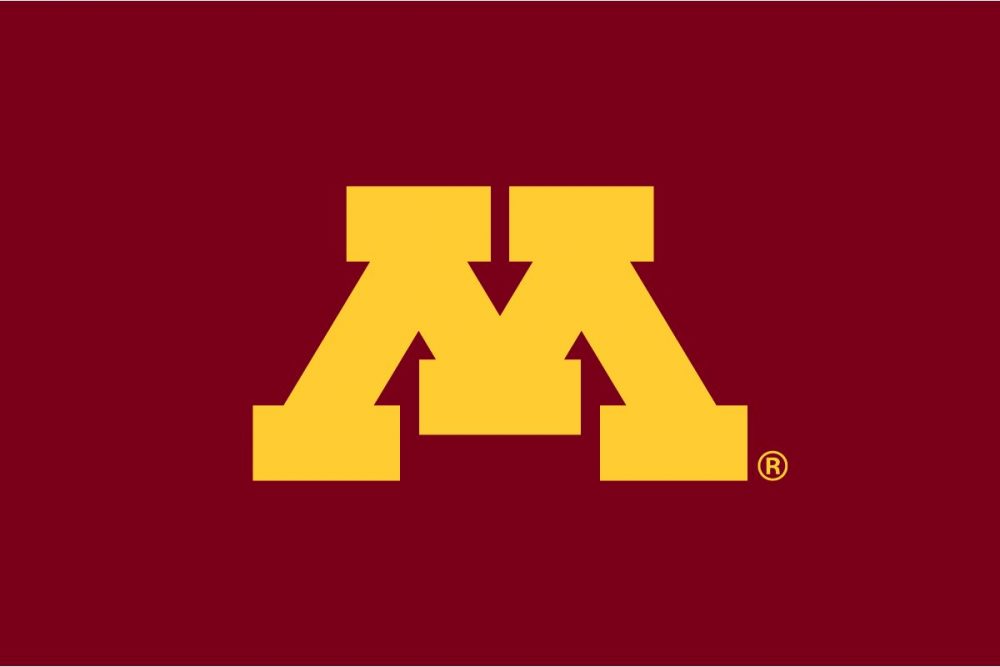 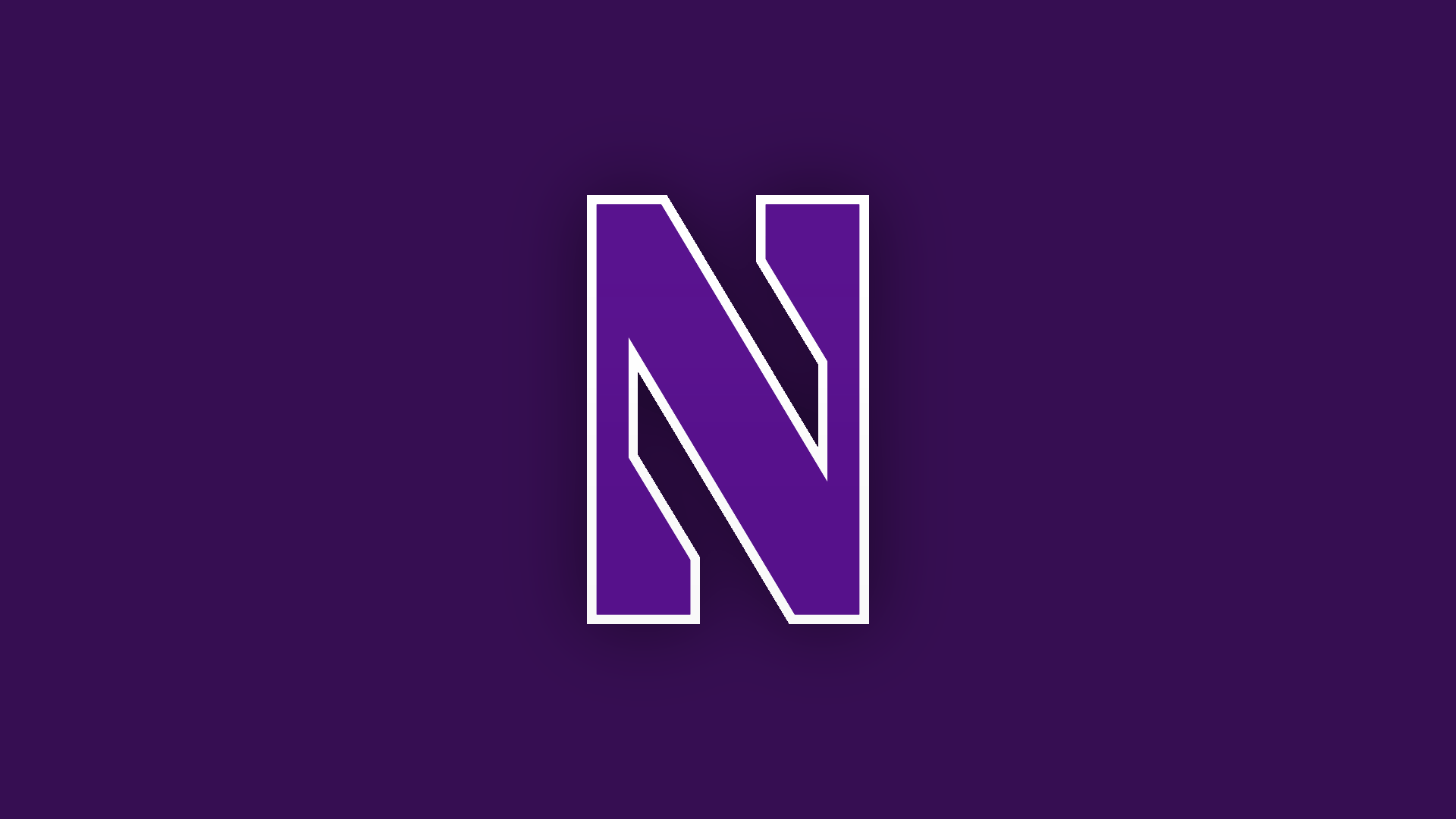