Rae Drake has resigned as the Head Women’s Basketball Coach at Bay College effective immediately.  Drake has accepted an assistant coaching position with the Michigan Tech Men’s Basketball Team for the upcoming season.

“I appreciate the opportunity that Bay College gave me to start the first ever program” said Drake.  “The people I had the pleasure to work with are second to none.  I wish Bay nothing but success in the future.  Go Norse!”

Bay College Athletic Director, Matt Johnson, commented on Drake’s departure.  “I am very appreciative of all of Coach Drake’s hard work and dedication in building the foundation for Bay College Women’s Basketball.  I have a tremendous amount of respect for Rae as a coach, we could not have asked for a better person to start our program.  As good of a coach as he is, he is a better man.  Everyone he has come in contact with at Bay is a better person from getting the opportunity to be around him.  He and Mollie were a great asset to the Norse athletic program and will always remain a part of our family.  I wish Rae nothing but the best in his future endeavors.  Michigan Tech got themselves a great one.”

A national search to fill the position will begin immediately. 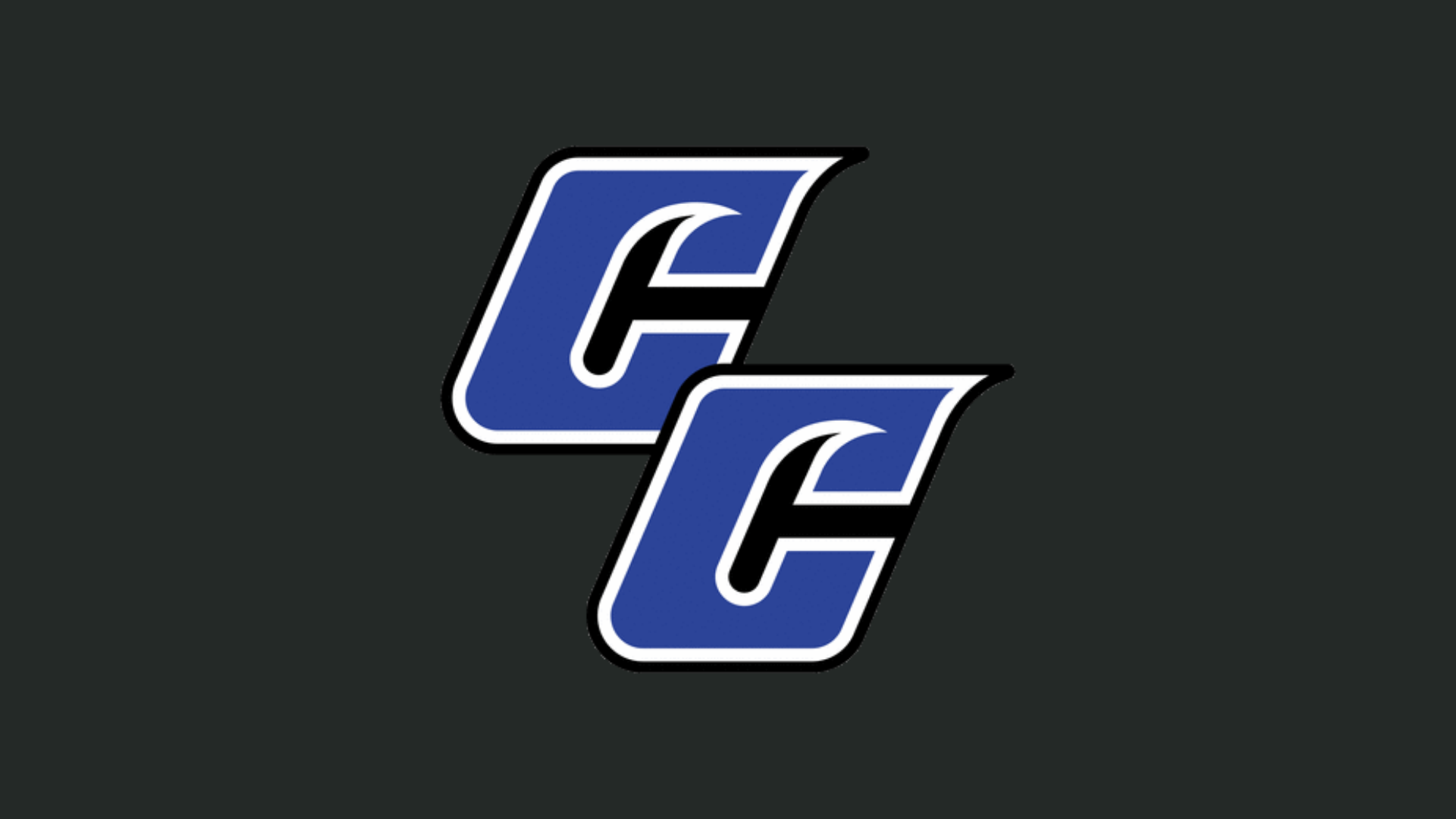 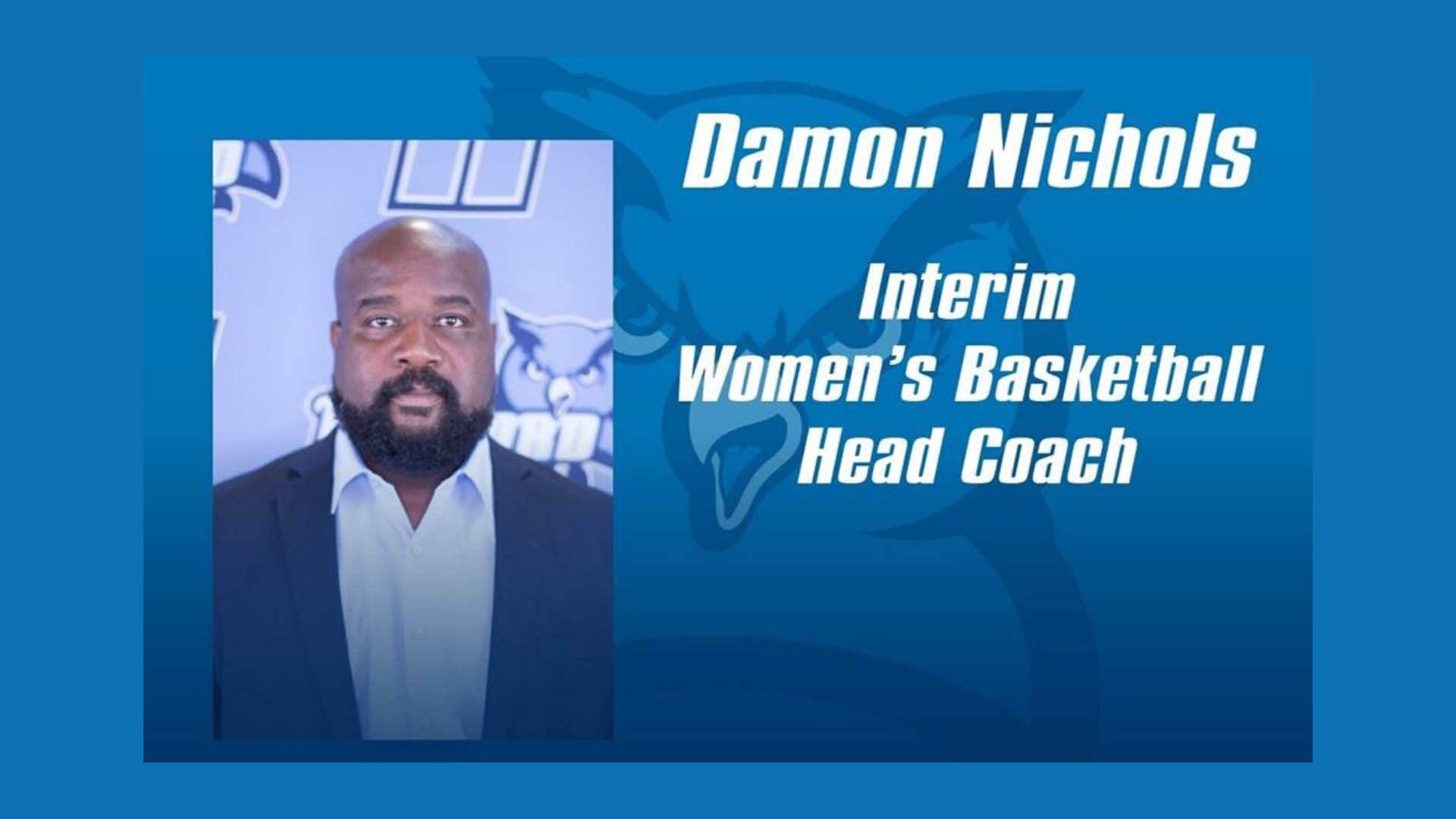 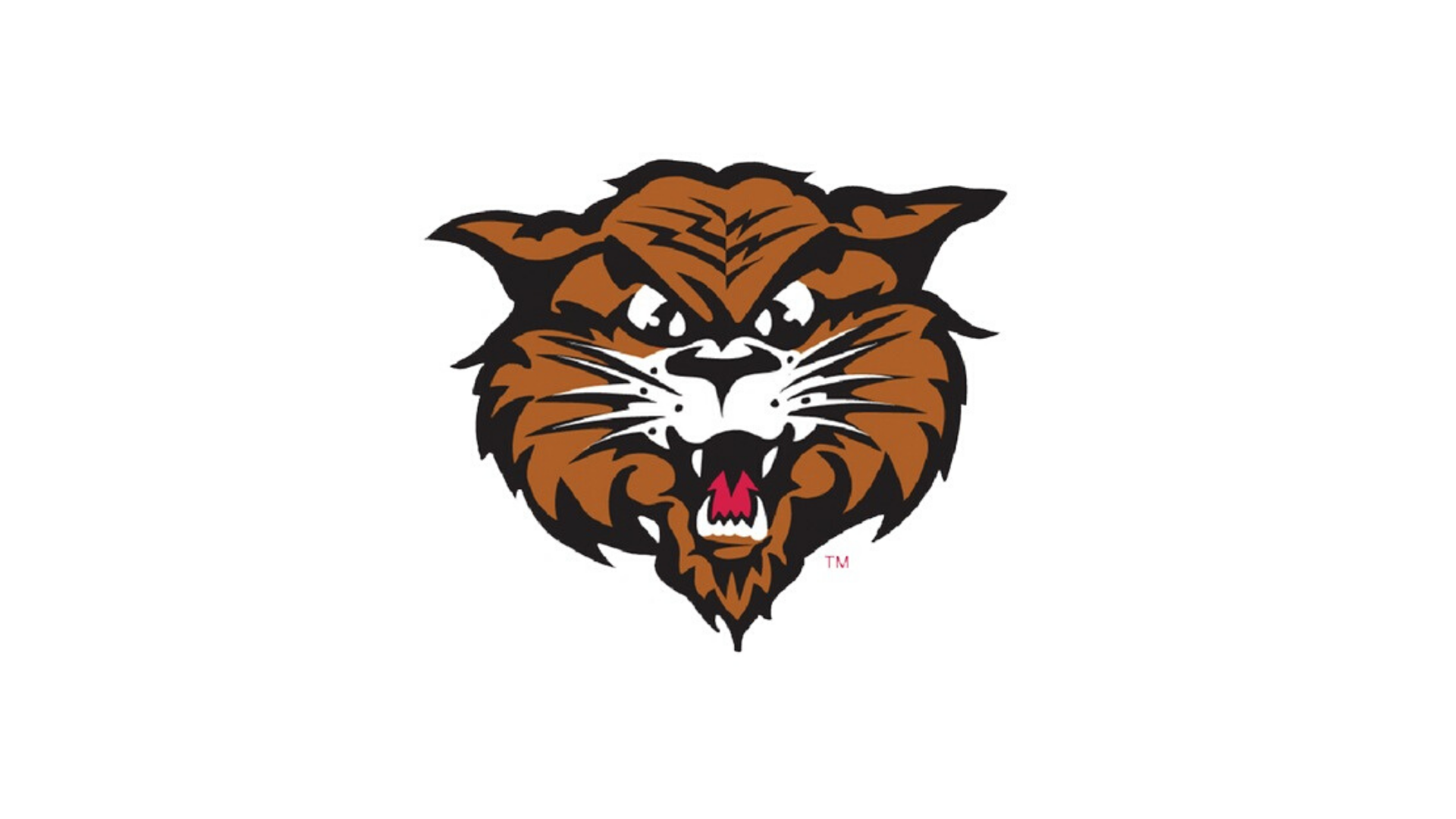