Laura Litchfield, from Champaign, Illinois, attended Champaign Central High School before coming to Parkland College from 2014 to 2015, where she played basketball and studied to become a licensed massage therapist. As a Cobra, Litchfield totaled the most assists in a season and the most assists per game in Parkland women’s basketball history during the 2014-2015 season. Selected as an NJCAA DII First Team All-American, Litchfield also finished with the 10th most field goals made in a season as a Cobra. Litchfield averaged 13.0 points, 5.2 rebounds, 4.9 assists and 2.1 steals per game as the Cobras went 35-2 and were the NJCAA DII National Runners-up in her one season with Parkland. After her time with the Cobras, Litchfield continued her academic and athletic career at the University of Illinois-Chicago, graduating in 2017.

“I’m extremely grateful,” Litchfield said when asked what the appointment meant to her. “Being a former player and assistant coach here simply makes Parkland feel like home. It really is home for me. Being an assistant under Allie Lindemann for the past two and a half seasons has been so valuable and a wonderful experience. I am thankful for the opportunities I’ve had to give back to the school that has given so much to me; to do it now as the head coach is an honor. Our program has a phenomenal tradition of success, not only on the court but academically as well, and I plan to help continue that.” 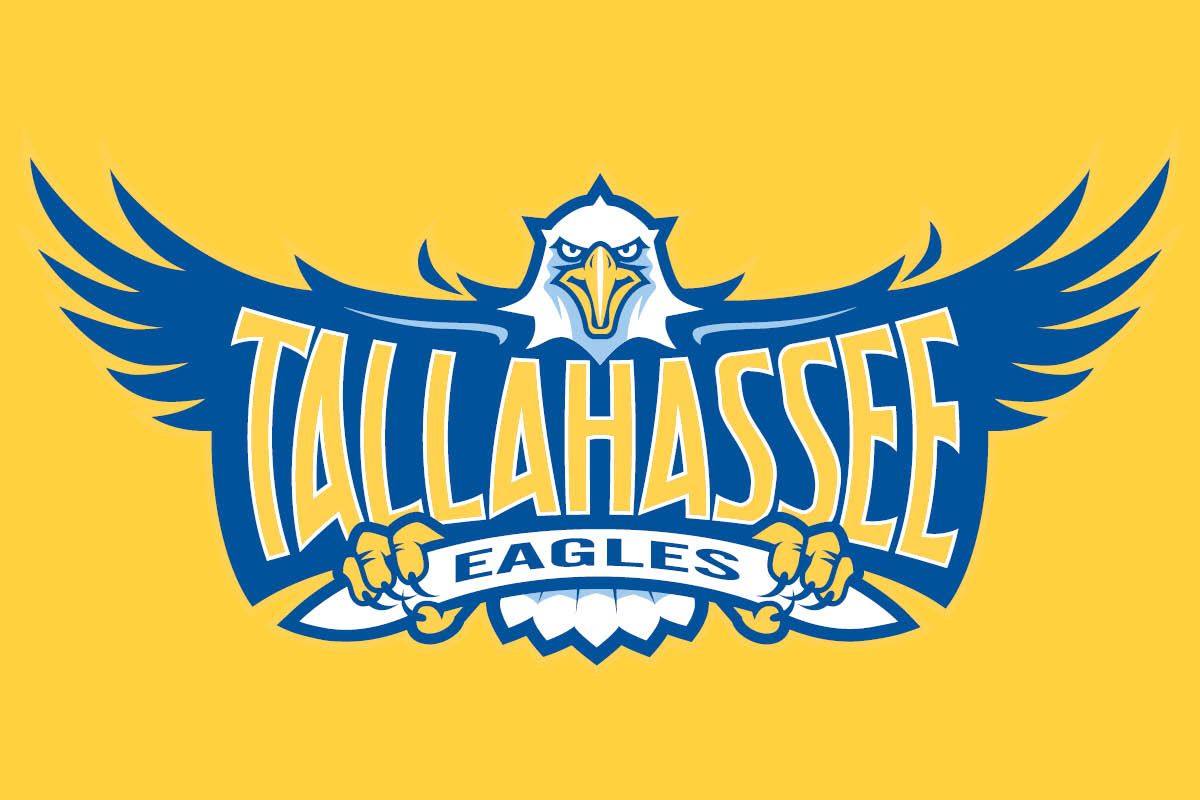 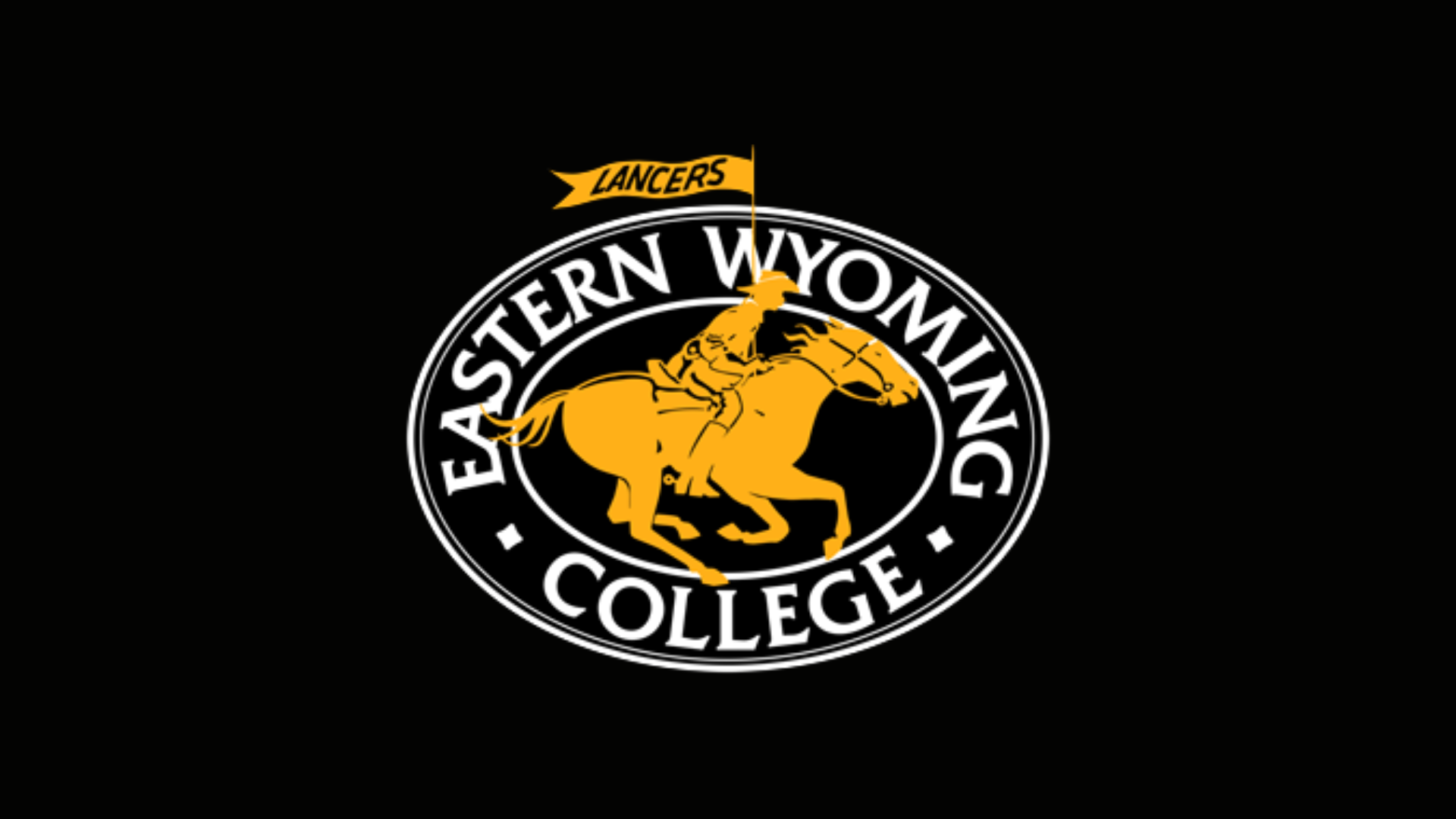