“We are grateful for the work coach Nichols has put into our program the past three seasons and wish her the best in her future endeavors,” said Rennie. “We are very excited about the future of Lady Cavalier basketball under the direction of coach Stephanie Williams. With her experience in east Texas and Louisiana, she is very familiar with Region 14 and the competitiveness of women’s basketball in the conference. That experience combined with the relationships coach Williams has developed will allow our women’s basketball program to grow into a competitive position in Region 14 and the NJCAA nationally.”

“I want to thank Dr. Rick Bateman, Karen Recchia and John Rennie for this incredible opportunity and for believing in me,” said Williams. “It is an honor and pleasure to work at such a great college. I am truly humbled to lead this program into the future. I am excited to compete in Region 14 and make the area proud. There is so much talent that goes underneath the radar in our great state that I cannot wait to give young ladies the opportunity to showcase their talent in such a great conference.”

Williams comes to BPCC from North Caddo High School, where she has spent the last two seasons as the Titans’ head girls’ basketball coach. Prior to North Caddo, Williams was the head coach at The Brook Hill School in Bullard, Texas from 2017-19.

The 33-year-old Williams began her coaching career in 2009-10 as a student assistant at East Texas Baptist University under head coach Lane Loyd. In 2012, Williams was elevated to a full-time assistant coach at ETBU under coach Dustin Howard. In 2012-13, Williams was a member of the Lady Tigers’ staff that was named the Coaching Staff of the Year in the American Southwest Conference.

After two seasons, she accepted an assistant coaching position at Texas A&M Commerce. From 2014 through 2017, she coached summer league basketball teams in east Texas.

A Katy, Texas native, Williams played high school basketball at Faith West Academy where she was an All-State selection during her junior and senior seasons. Williams continued her playing career at ETBU, and in four seasons, she played in 69 games for the Lady Tigers. She was part of the ETBU’s 2006-07 ASC East Division Championship team that went undefeated in divisional play.

Williams received her bachelor’s degree in secondary education from ETBU in 2012 and a masters of education in sports leadership from ETBU in 2014. Williams and her husband, John III, reside in Plain Dealing, and the couple have three children, John IV, Jordan and Skylar. 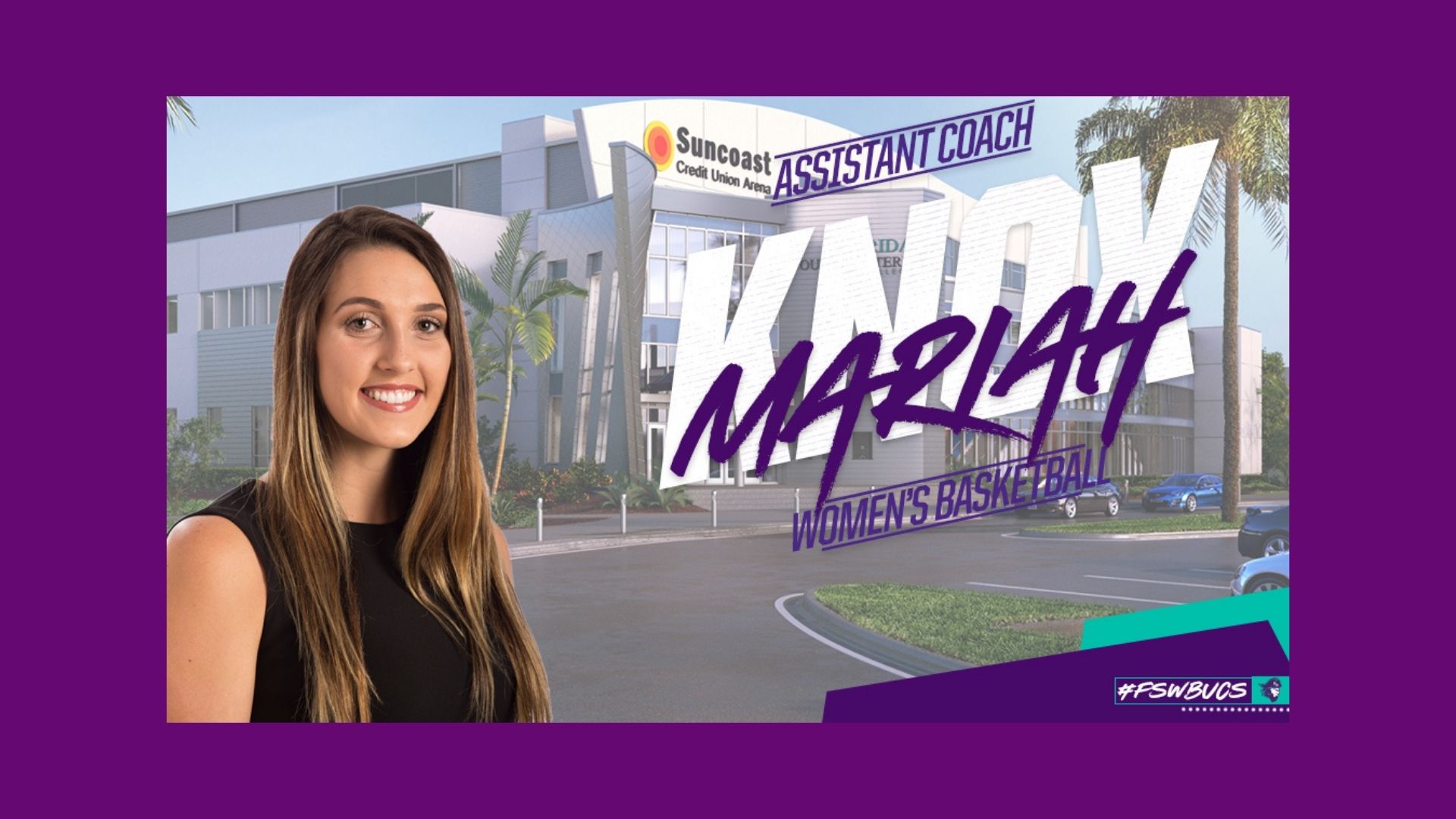 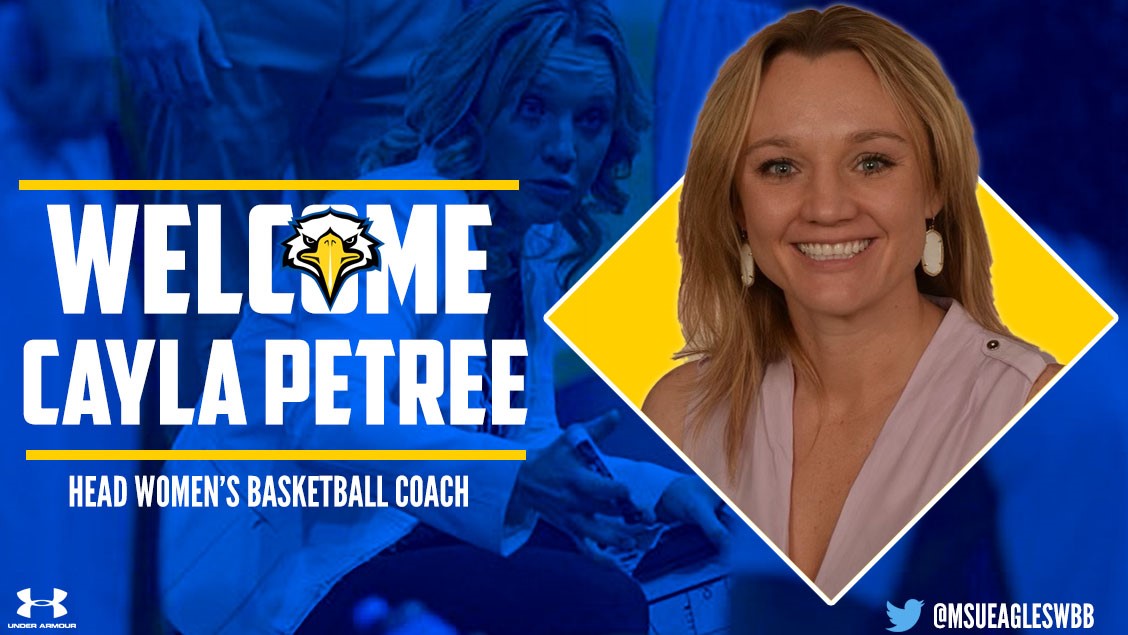