“It’s a pleasure to take over such a great program in Harford women’s basketball,” said Nichols. “I can’t wait to keep the winning tradition alive!”

Nichols spent the 2019-20 season as an assistant coach for the Fighting Owls, leading the women in blue to a 21-4-1 record. The season included an eight-game win streak to start the year. On Feb. 16, the Fighting Owls defeated Chesapeake by an 84-68 scoreline to guarantee the women’s basketball program its 8th straight 20+ win season.

Harford ended the year leading the NJCAA in points allowed per game (48.6) along with steals per game (16.9). The Fighting Owls also finished second at the Division I level in blocks per game (8.4) and Top 15 in scoring (81.2 ppg) among DI teams.

Prior to Harford, Damon Nichols spent three seasons as an assistant women’s basketball coach at Coppin State (2016-19) and Lincoln University (2015-16)

Nichols is no stranger to the Maryland JUCO Conference basketball scene, having served as the head women’s basketball coach at Chesapeake College from 2009-2014. In his final season at the helm of the Skipjacks, Coach Nichols was named District K Coach of the Year, led his team to a Maryland JUCO Championship, a Region 20 Championship, and a trip to the NJCAA DII National Tournament. Chesapeake finished the year by placing 7th in the nation.

In 2008, Nichols became the assistant men’s basketball coach at Chesapeake College. Alongside head coach John Mappas, he helped guide the Skipjacks to a Region XX championship in his first season. 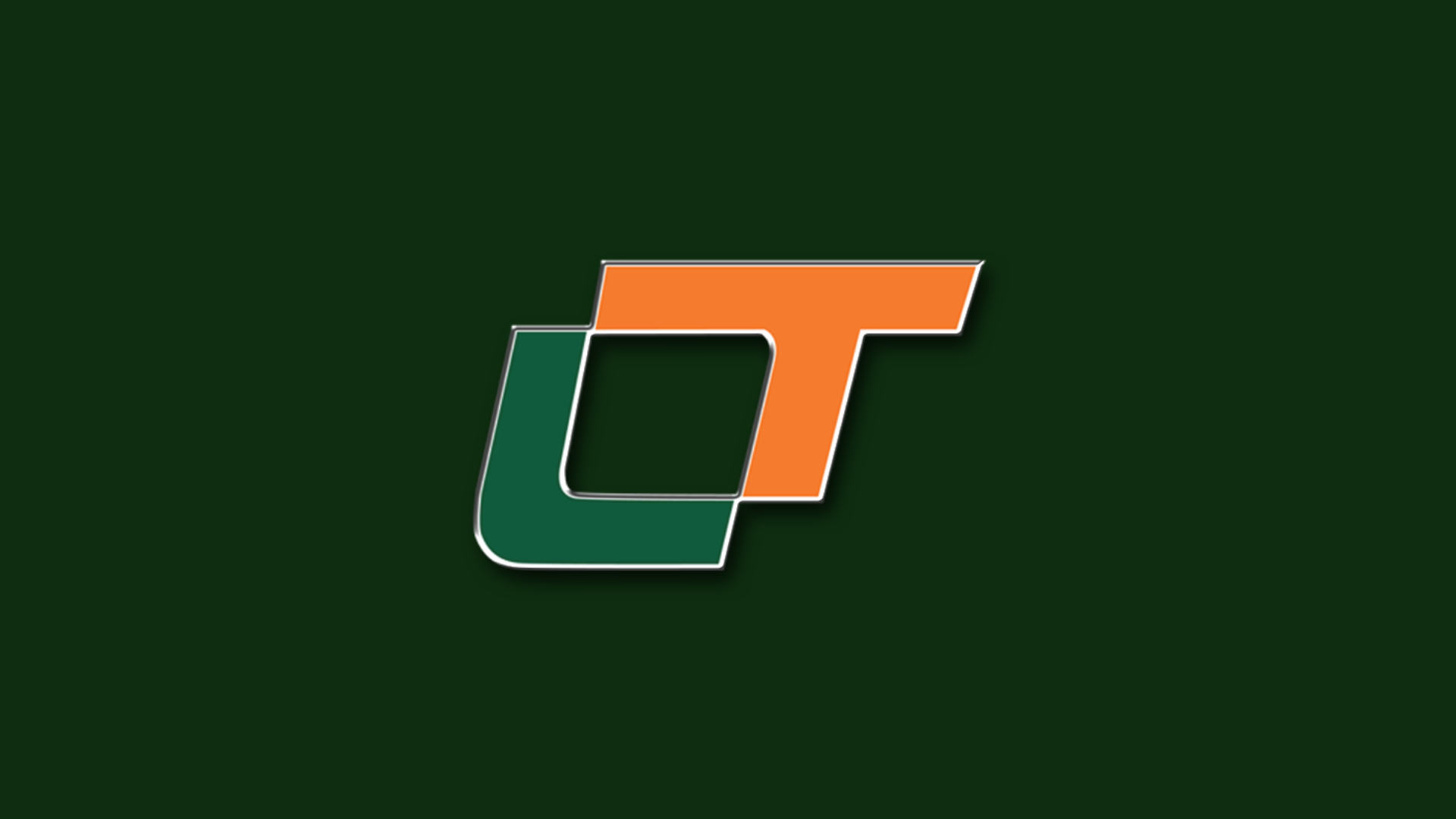