Moss played her college basketball career at the University of Florida and Thomas More University (KY.), and is one of the most accomplished players in Saints history. As a freshman at UF, Moss was named to the 2013 All-Southeastern Conference Freshman Team and to the Women’s National Invitational Tournament All-Tournament Team. Moss started in 24-of-37 games, led the Gators in assists (143), finishing second in scoring (11.8 points-per-game), rebounds (6.8 rebounds-per-game) and steals (52).

As a junior, Moss repeated as the NCAA DII Player of the Year in the WBCA, D3Hoops.com and Women’s DIII News, while also being recognized as the PAC Player of the Year and First-Team All-PAC member. Moss led the Saints to the NCAA DIII Championship, breaking the NCAA all-division scoring record in men’s or women’s tournaments, scoring 197 points in six games.

President Armstrong stated “I am very excited to reunite at STU with one of the greatest collegiate players in history, our student-athletes will learn from a great basketball-mind and a proven winner. For me, Sydney was the LeBron James of Women’s Basketball. She is a wonderful person whose coaching career will take off under Coach [Candace] Walker.”

Moss joins St. Thomas University to become part of Head Coach Candace Walker‘s and the Bobcats’ staff, who have been to the NAIA National Tournament in each of the past two seasons. In two years as the Head Coach at STU, Walker has accumulated a 42-20 record.

Head Coach Walker said “We are delighted to welcome Sydney to our Bobcat family. She is a great addition to our program. Her ties in the Midwest will add to our recruiting base as we continue to recruit high-quality student-athletes.”

Walker added “The most impressive attribute that Sydney will contribute is her playing experience. Following her collegiate career, Sydney is a proven winner and knows the level of dedication and work ethic it takes to be successful on the court. We look forward to her contributing to the culture we are building at St. Thomas University.” 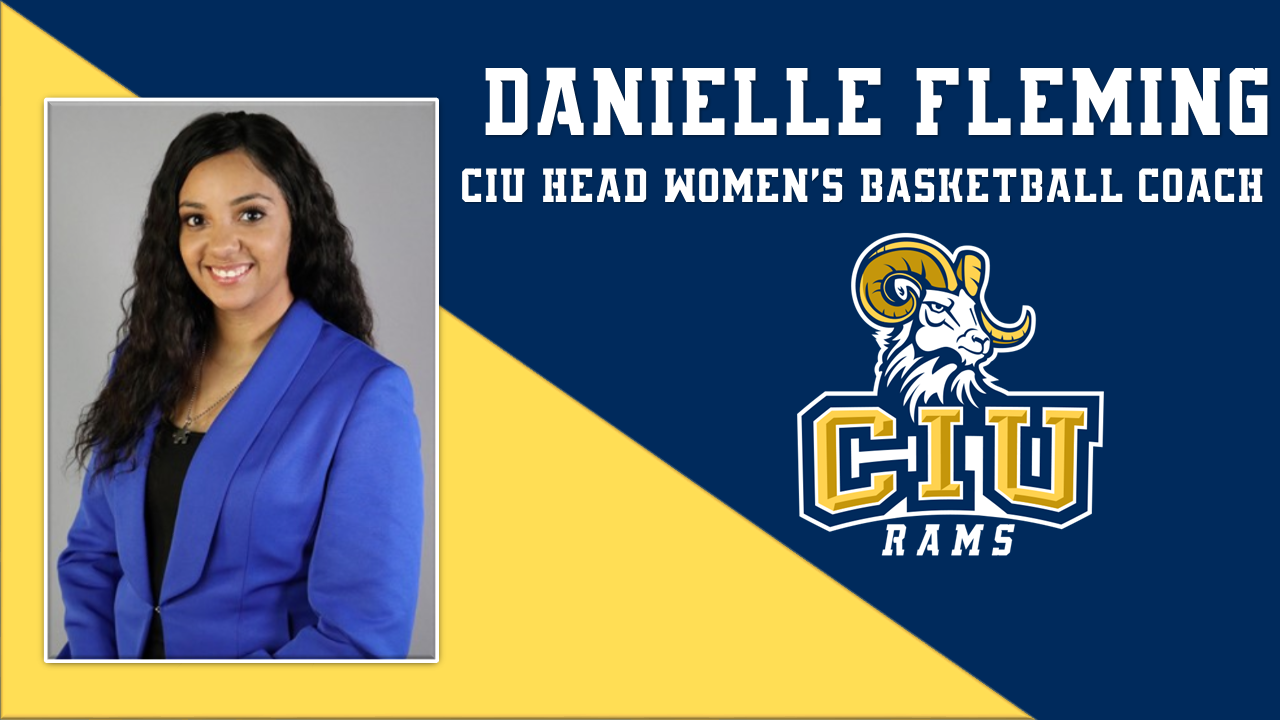 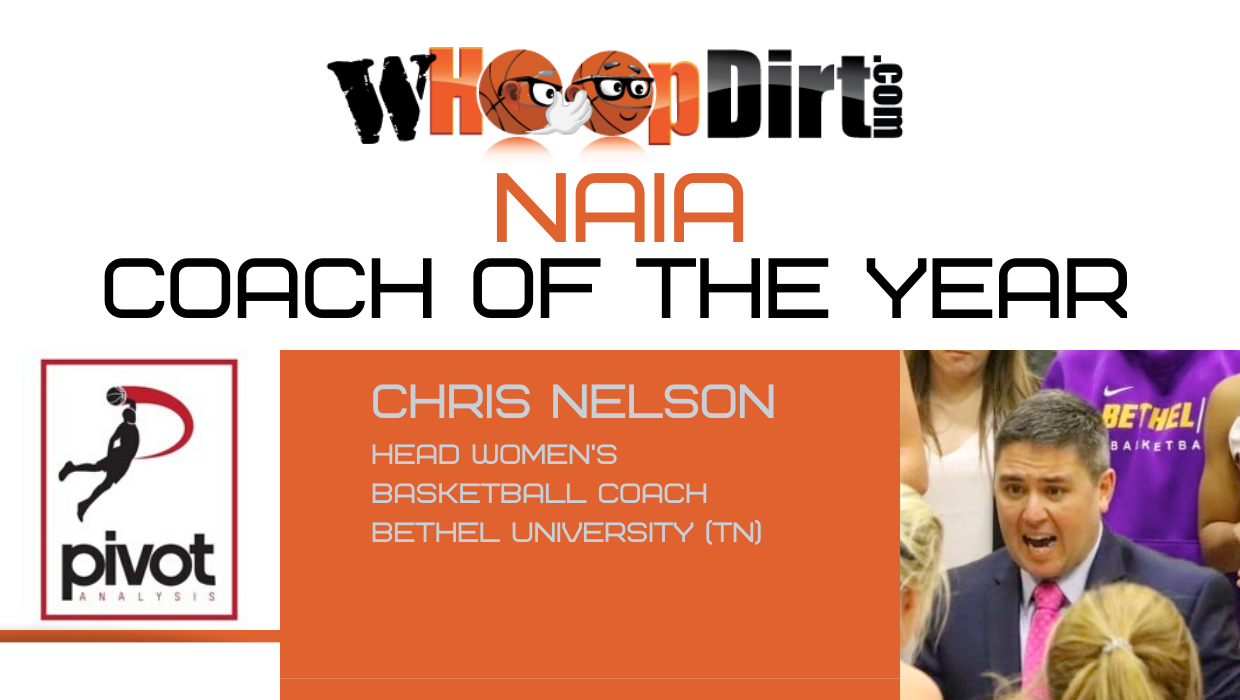 WHoopDirt.com 2019-20 NAIA Coach of the Year presented by Pivot Analysis 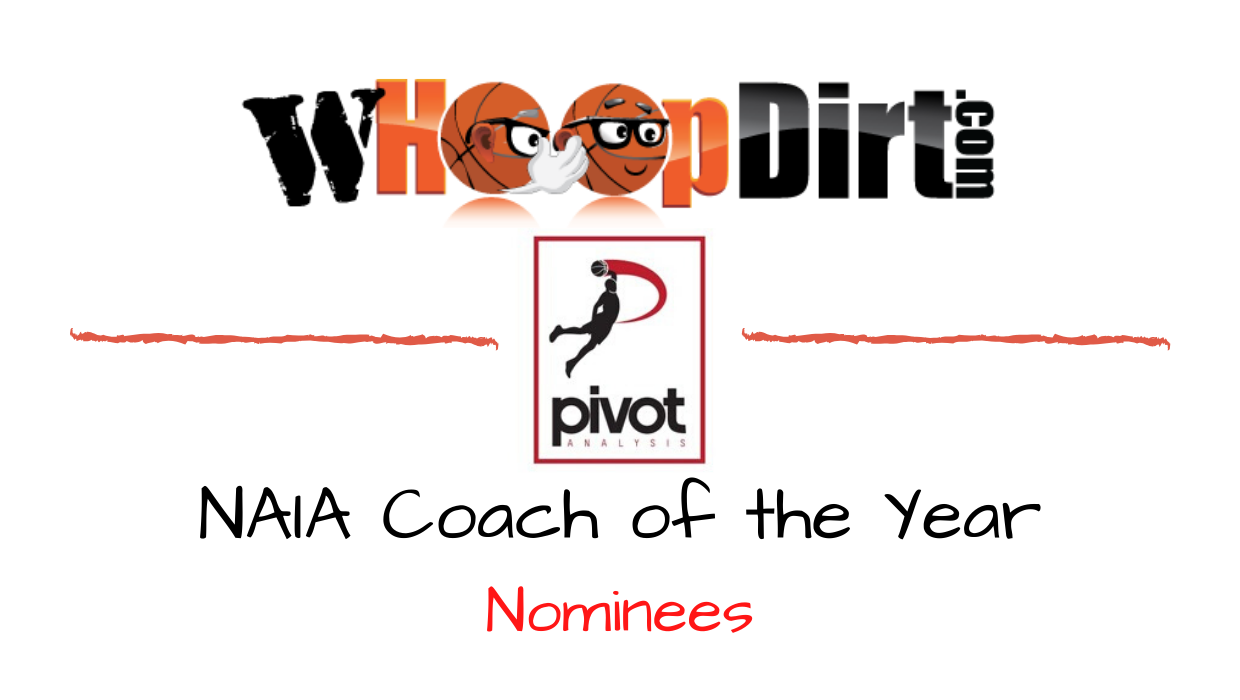