“I am really excited to welcome Bridgette to the JMU family,” O’Regan stated. “She has a high level of playing experience, both collegiately and professionally, and those experiences will help continue to develop our post players. She also will bring a relentless effort in recruiting. Her personality fits exactly what kind of person and coach we look for at JMU.”

Mitchell is coming off a two-year stint on the Siena College women’s basketball staff, where she served as the recruiting coordinator, coached the post players and acted as staff liaison to academic advising and team performance. While at Siena, the Saints competed in the 2016 WNIT preseason tournament after advancing to the 2015 MAAC semifinals and WBI final. She began her coaching career in 2013-14 as an assistant at Wagner College.

“I am ecstatic and very grateful for the opportunity to work with Coach O here at JMU,” Mitchell said. “Coach O was a key figure in establishing the championship culture here, and I am thrilled to keep the tradition going and growing as a member of JMU Nation. I cannot wait to get started with developing these young women into better basketball players and better people.”

Prior to her coaching days, Mitchell played her collegiate basketball at Duke University. She competed in 131 games, including 43 starts, and led the 2010 ACC Champion Blue Devils to the NCAA Tournament Elite Eight. She was named to the ACC All-Academic Team as a senior and garnered ACC Honor Roll status three times.

After her time with the Blue Devils, Mitchell played professionally in France for Villeneuve d’Ascq (2010) and for Energa Torun in Poland (2011-12) where she appeared in the European Championships, earning a bronze medal.

Mitchell holds a Bachelor of Arts in Sociology from Duke with a minor in African American studies and a certification in markets and management studies. She is also a member of the Women’s Basketball Coaches Association. 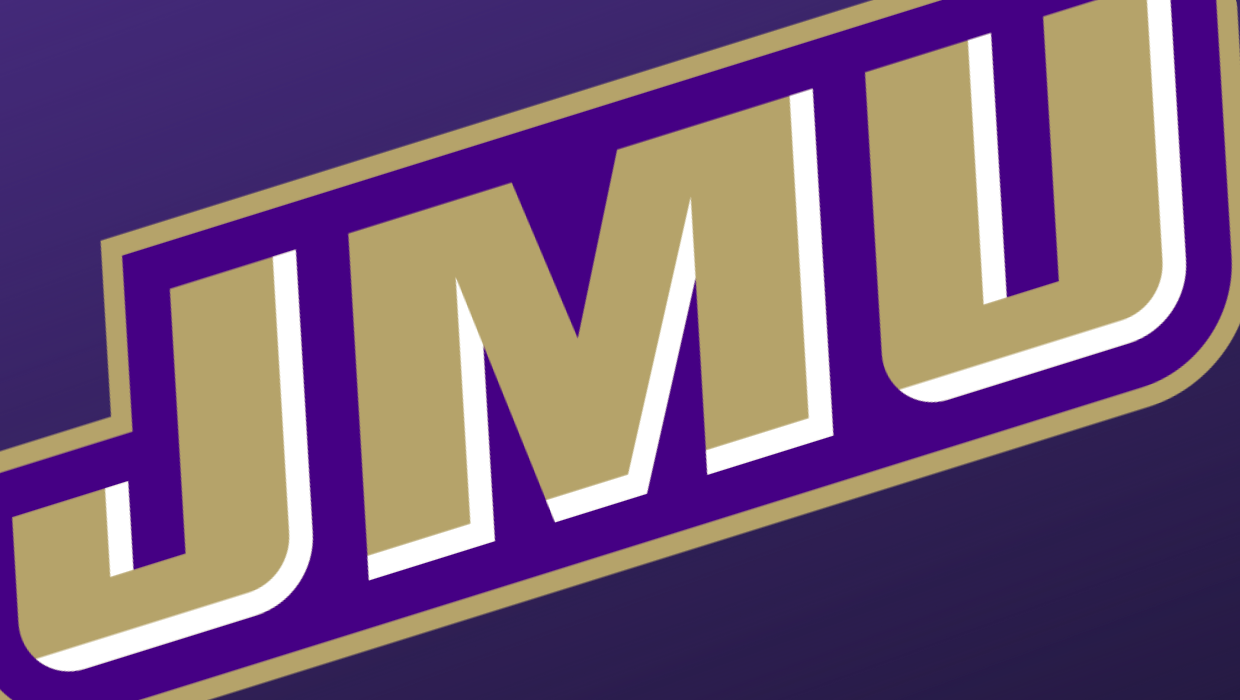