“Coach Langford has been a big part of our success,” O’Regan said. “She’s had her hands in a lot of different areas and this promotion is well deserved. She will continue to be an asset for our program moving forward.”

Langford enters her fourth year with the Dukes after serving the past three years as an assistant coach. Over her time here, she has helped the Dukes to a 77-21 (.786) overall record with a dominant 49-5 (.907) conference record including three consecutive Colonial Athletic Association regular-season championships.

Primarily working with the guards Langford assisted with the outbreak of freshman Kiki Jefferson whowas named CAA Rookie of the Year on nine occasions which is the second-most in CAA history. At the conclusion of the season three of her guards earned all-conference honors in senior Kamiah Smalls (CAA Player of the Year, First Team), senior Jackie Benitez (Second Team) and Jefferson (Rookie of the Year, All-Rookie Team).

“I am humbled and excited for this new role,” Langford said. “To Coach O’Regan and the JMU administration, thank you for believing in me. You cultivated the environment that supported my growth. I look forward to empowering our women and continuing our success on and off the court.” 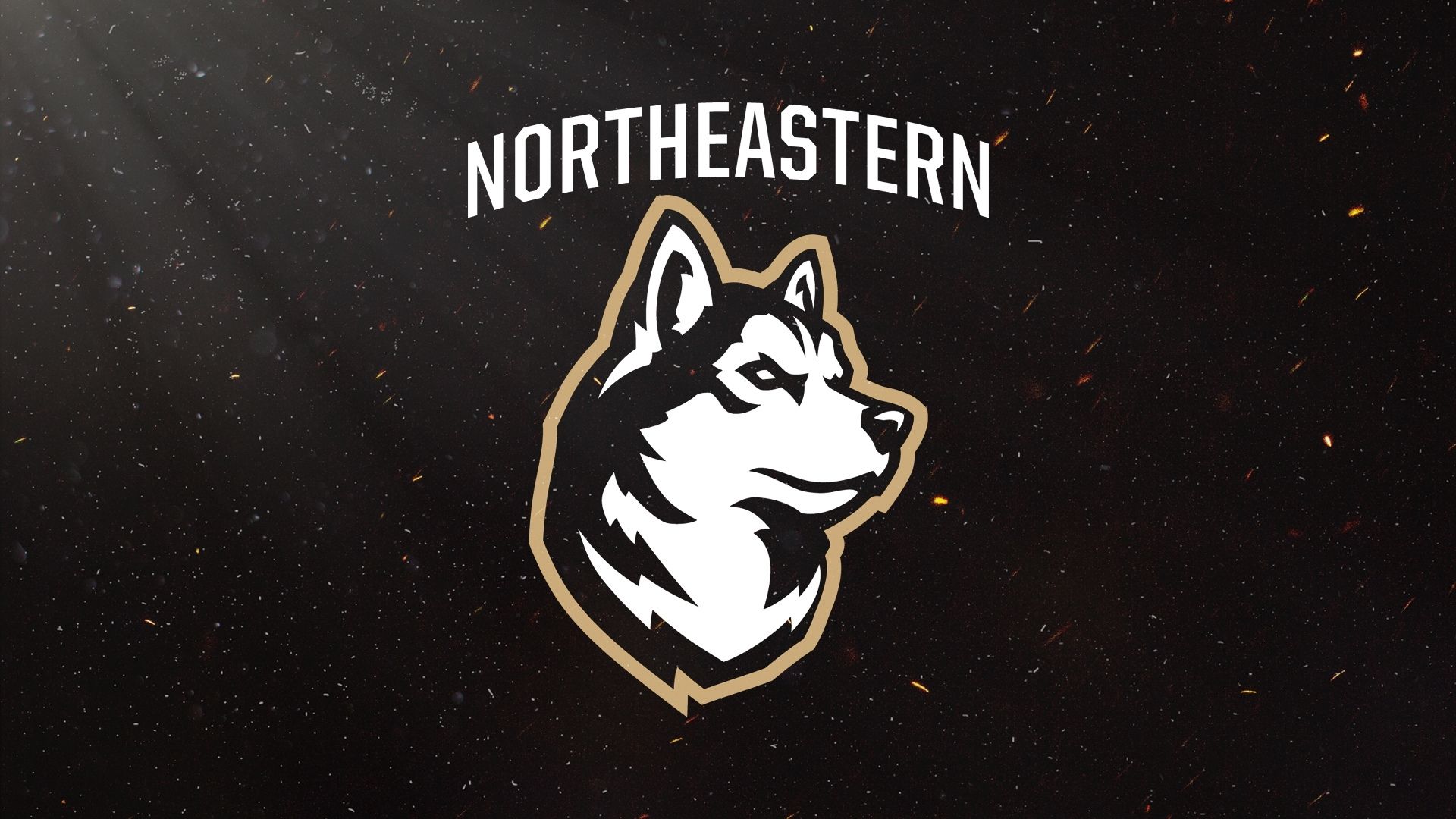 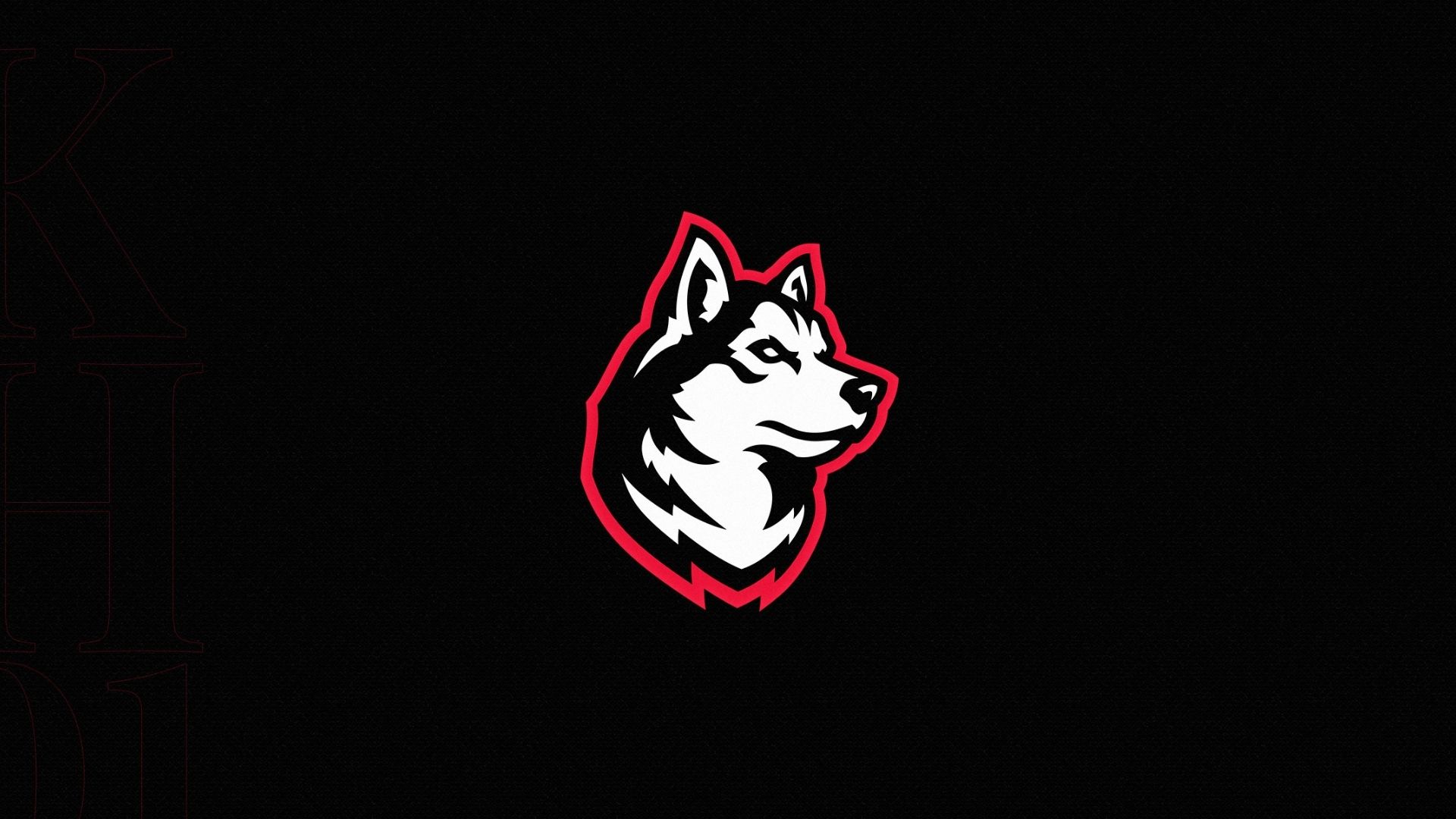