Clark-Heard, who was an assistant at UC from 2002-05, spent the previous six seasons as the head coach at Western Kentucky University.  She will be introduced at a press conference on Wednesday, March 28, 2018 at 12:15 p.m. in the atrium of the Richard E. Lindner Center in Varsity Village. The press conference will be streamed live on GoBEARCATS.com.

“Michelle brings an impressive, proven record as a head coach.” Bohn said. “Coupled with our move back to what we believe will be the nation’s finest on-campus arena provides for an exciting new era for women’s basketball at the University of Cincinnati.”

WKU finished the 2017-18 campaign with a 24-9 record and captured the 2018 Conference USA Tournament championship and qualified for its third NCAA Tournament in four years.

Clark-Heard spent five years as an assistant coach to Jeff Walz at Louisville from 2007-12. During her time with the program, the Cardinals made three Sweet 16 appearances and their first Final Four appearance, finishing as the National Runner-Up in 2009.

Showing her prowess as a recruiter, she was instrumental in bringing in the No. 12 recruiting class to UofL in 2008, then followed with three consecutive Top 10 classes in 2009, 2010 and 2011. The 2010 recruiting class was the highest ranked class in school history, No. 5 nationally.

Clark-Heard has coached internationally as well, serving as an assistant coach for the United States U-23 National Team in the inaugural Four Nations Tournament in Tokyo, Japan, in 2017 and the 2015 U.S. Pan American Women’s Basketball Team in Toronto, Canada. She most recently served as a court coach for USA Women’s Basketball National Team Training Camp in August 2017.

She was the head coach at Kentucky State from 2005-07, helping lead the Thorobrettes to a 14-win improvement from her first season to second, the second-most improved team at the NCAA Division II level in 2006-07.

Clark-Heard spent three seasons at Cincinnati as an assistant (2003-05) and four years at Nebraska in the same role (1998-2002). The Bearcats advanced to postseason play in two of her three seasons there while she helped Nebraska reach the NCAA Tournament twice during her time with the team.

Upon graduation from WKU, she spent eight years working within a recreational setting in Kentucky, including five years in Bowling Green and three with the Louisville Metro Parks Department.

While in Louisville, she served as head junior varsity coach and assistant varsity coach at DuPont Manual High School for the 1994-95 season. Additionally, she played professionally with the Kentucky Marauders of the Women’s Basketball Association in 1994-95.

The Louisville native earned Kentucky High School State Player of the Year honors in 1986 while playing at Atherton High School and was inducted into the Atherton Hall of Fame in 2003. 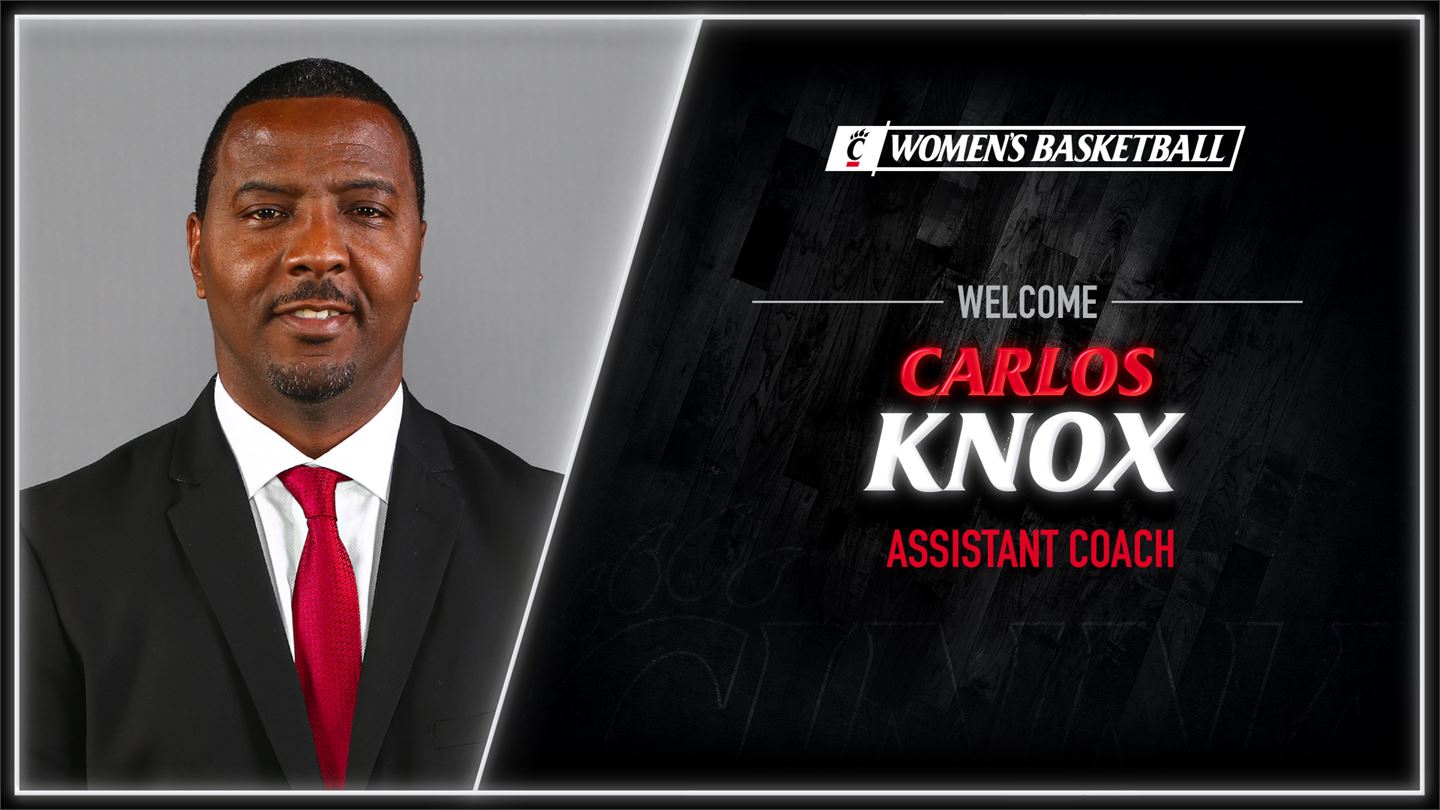 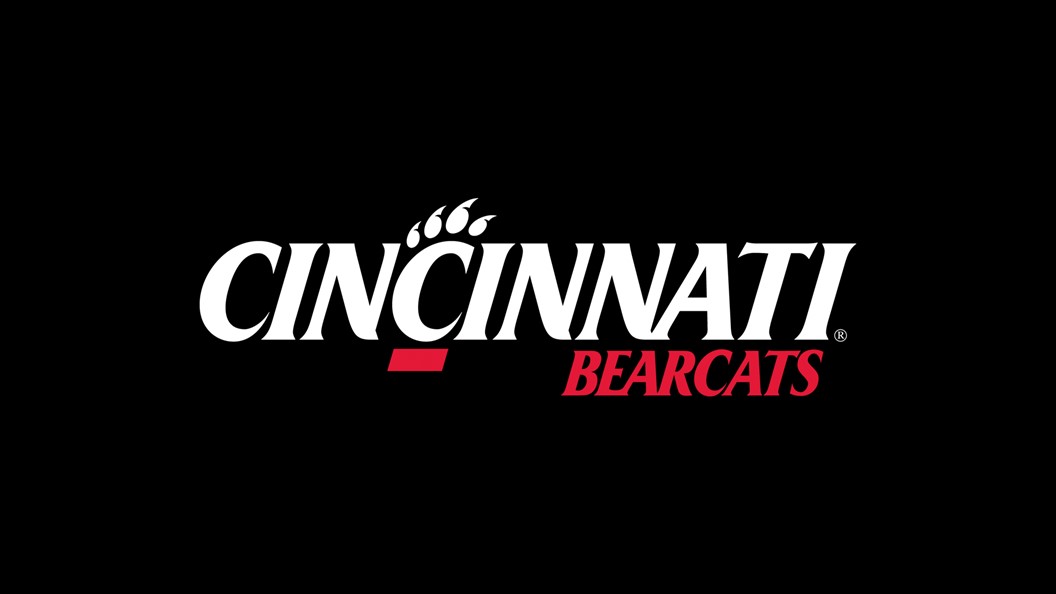 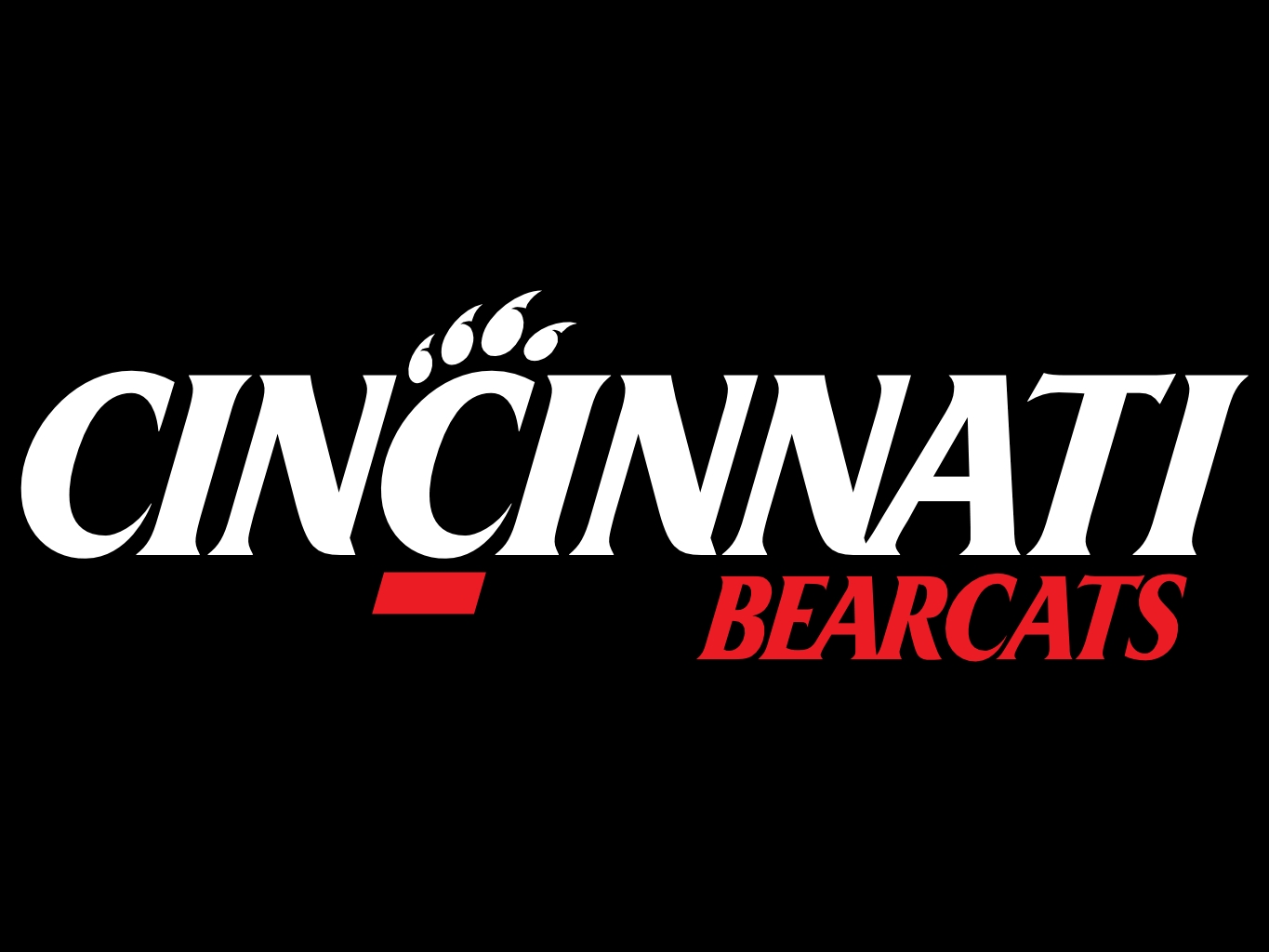