A new face will join the staff of Grace’s athletic department this fall.

In her role as an assistant AD at Grace, she will work closely with Director of Athletics Chad Briscoe. McGregor has worked at four collegiate athletic departments during her career. She will assist in overseeing the development of strategic growth within Grace’s athletic department, including varsity, junior varsity and club programs.

She will also be the lead assistant coach on the sidelines for Grace’s women’s basketball team under new head coach Dan Davis.

“God’s timing is so perfect, and I am beyond excited for this new role with the Lancers. My deepest gratitude extends to President Bill Katip and Athletic Director Chad Briscoe for the opportunity to grow and develop the department,” McGregor said. “I am prepared to hit the ground running and look forward to working with the new women’s basketball head coach Dan Davis and the entire athletic staff!”

McGregor has a wealth of experience with basketball, both playing and coaching at a high level. She comes to Grace after serving two seasons as an assistant women’s basketball coach at NCAA Division I Purdue Fort Wayne.

She is familiar with the region having starred at NorthWood High School. McGregor (then Carol Duncan) was an Indiana All-Star at NorthWood and was inducted into the Elkhart County Sports Hall of Fame in 2014.

McGregor went on to play collegiately at Purdue University, earning four varsity letters. She helped the Boilermakers win two Big Ten Tournament championships in 2003 and 2004 and reach the NCAA Tournament all four seasons. Purdue reached the Elite Eight in 2003 and the Sweet Sixteen in both 2004 and 2006.

“We look forward to having Carol join our family at Grace College. She has an extensive background both in administration and coaching at the NAIA and NCAA DI level, which will help grow and impact our athletic department,” Briscoe said. “Her roots in northern Indiana and her desire to change lives for Christ will have a great impact on our athletic programs, campus and community.”

McGregor earned her Bachelor’s degree at Purdue in English and obtained her Master’s in sports administration from Northwestern.

McGregor lives in Fort Wayne with her husband Ross and daughter Blair. 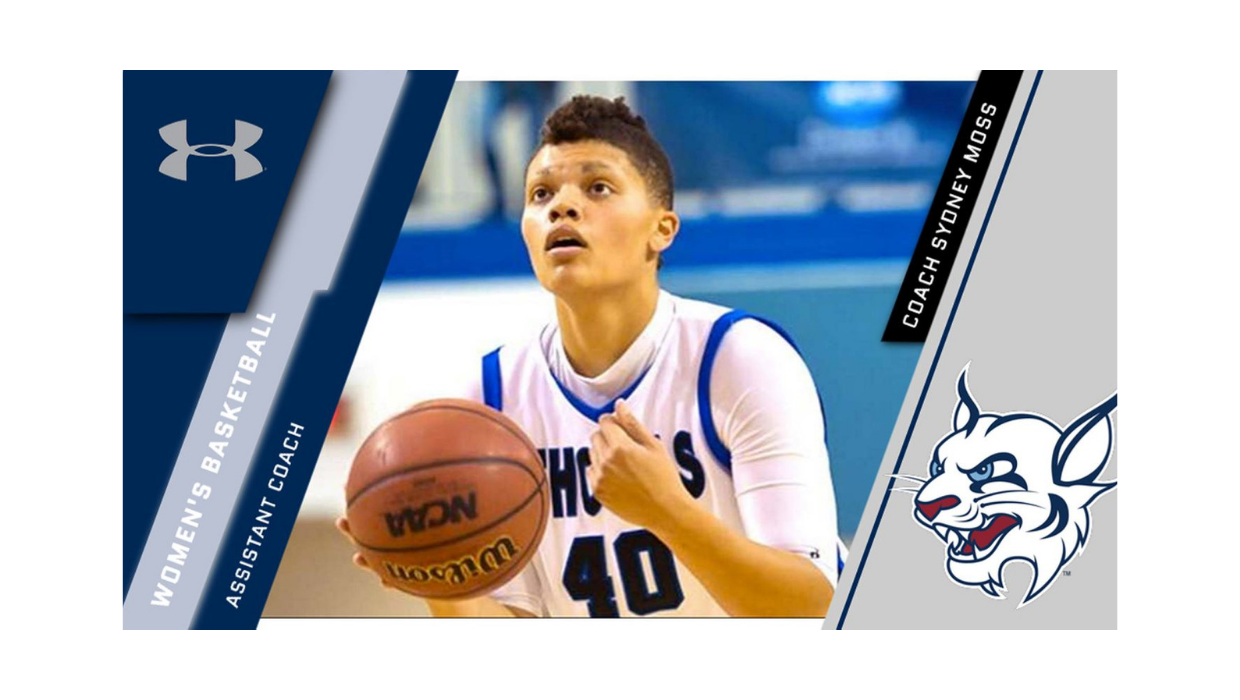 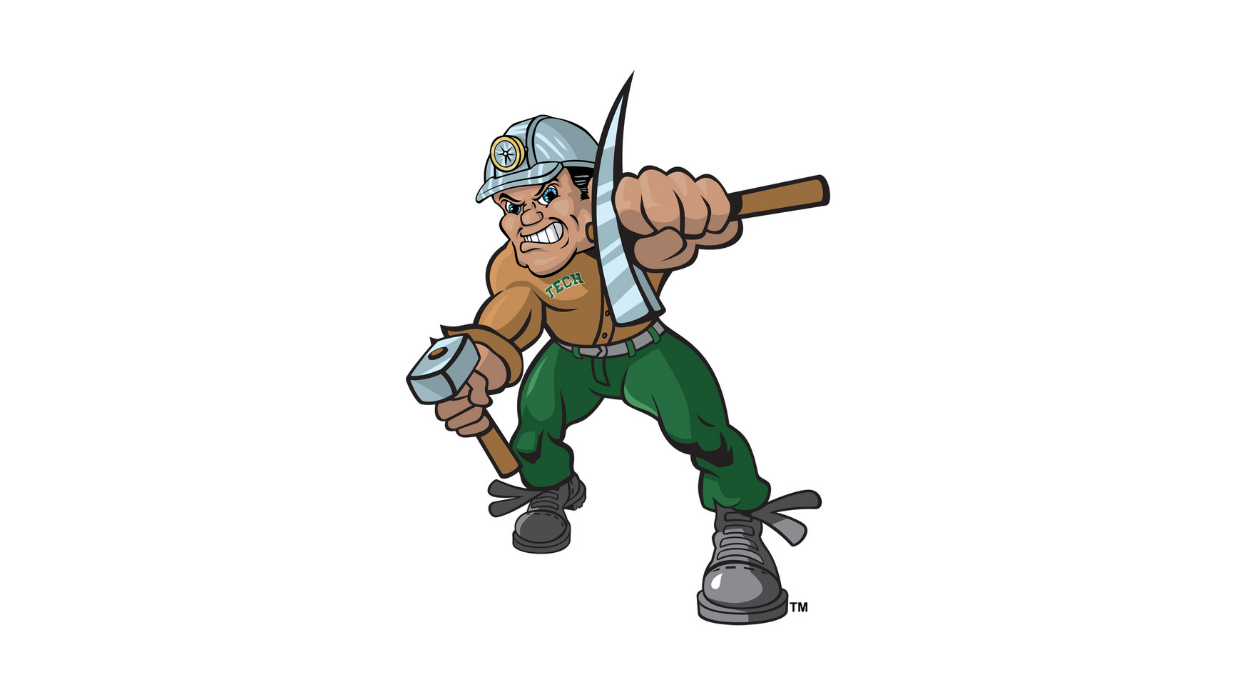