Wyoming Cowgirl Basketball Head Coach Heather Ezell has announced the elevation of Ryan Larsen to associate head coach for the Cowgirls. Larsen will be entering his fourth season at UW in 2022-23.

“I am very excited to continue to serve Cowgirl Basketball, Wyoming Athletics and represent the University of Wyoming,” said Larsen.

“Special thanks to Coach Ezell for entrusting me to work as her associate head coach. Heather is a very talented basketball coach, and our basketball philosophies are aligned. I look forward to continuing the success of Cowgirl Basketball with Heather and the rest of the staff.”

In his three previous seasons at Wyoming, Larsen and the Cowgirls have made a pair of postseason trips. UW went to the NCAA Tournament in 2021 after winning the program’s first-ever Mountain West Tournament Title. This past season, the Cowgirls advanced to the third round of the Women’s NIT. In his three seasons with the program, Larsen has helped guide six Cowgirls to All-Mountain West accolades.

Prior to arriving in Laramie, Larsen spent six seasons as the head coach at South Dakota School of Mines. Larsen coached five student-athletes to seven All-RMAC honors during his tenure there, while seven student-athletes earned 10 academic all-conference accolades. Larsen became the head coach of the Hardrockers after serving five years as an assistant women’s basketball coach at the University of South Dakota.

In his role as an assistant for the Coyotes, Larsen was the recruiting coordinator, scouting director and coached the guards and posts. The Coyotes competed in two consecutive postseason tournaments, making trips to the Women’s Basketball Invitational and the WNIT.

Before his time at South Dakota, Larsen was a member of the Augustana (S.D.) College men’s basketball staff from 2002-07. Along with his coaching duties, Larsen was also the recruiting coordinator for three seasons. During that time, he recruited three student-athletes who earned Player of the Year honors from their respective states.

From 1999-02, Larsen was at Minnesota State-Moorhead. In the 2001-02 season, the team posted its best record in nine years and was ranked in the North Central Region for the first time in program history. Larsen graduated from MSU Moorhead, earning his degree in 2002. He obtained his master’s degree from Augustana in 2004. 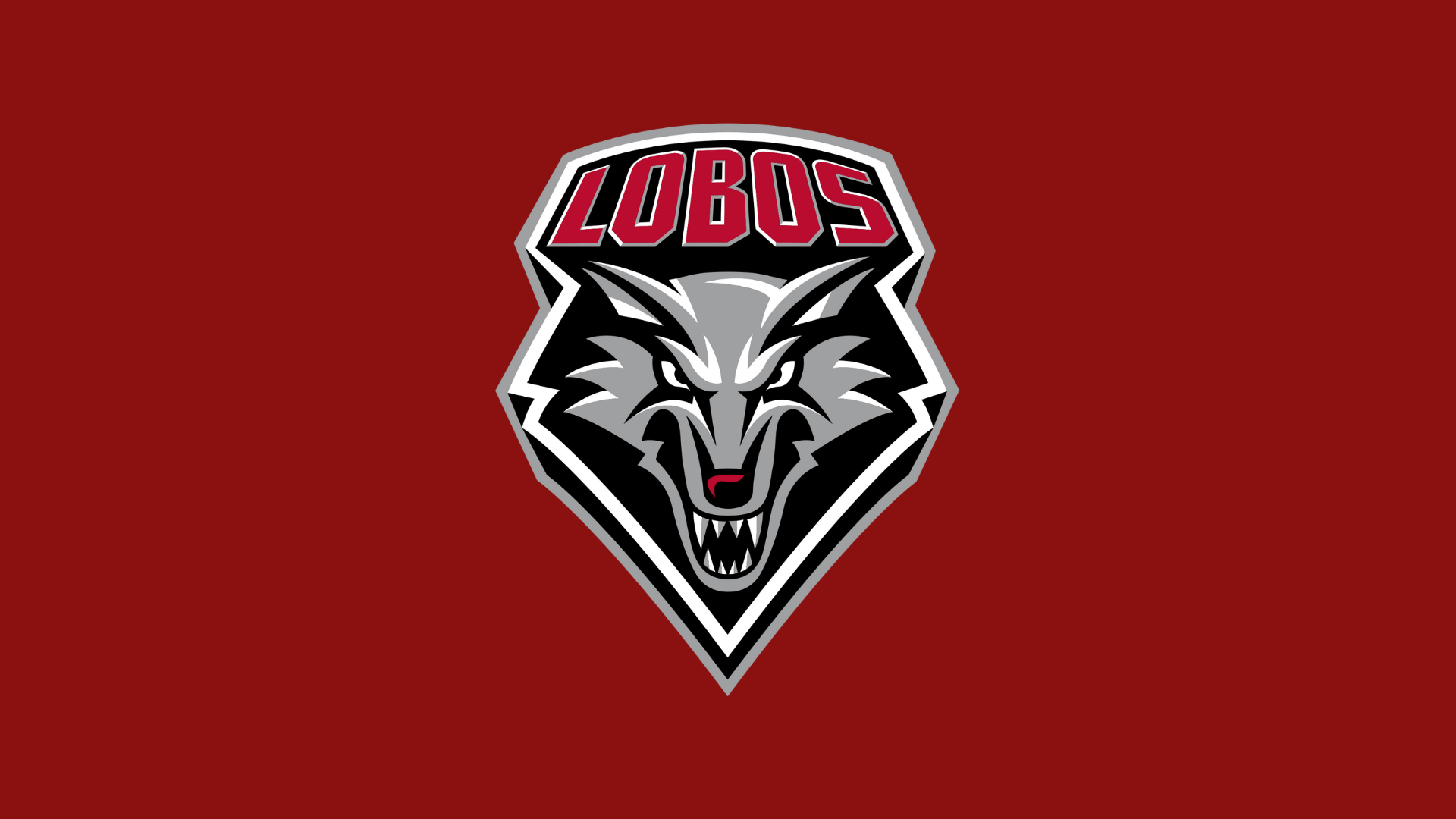