Vickers, who is in his eighth season as an assistant men’s basketball coach at NSU, has served in a dual role since Jan. 20, when he added to his duties the title of interim head women’s basketball coach after Debra Clark was reassigned. Vickers led NSU to three victories in conference play, including a 71-66 upset win over then-first place Hampton on March 4.

After starting the season 0-16, the Spartans finished the season 3-8 in 11 games under Vickers. Five of the eight losses were by single digits, including two by three points and one by a single point.

“It became apparent over the last seven weeks that coach Vickers relates well to the players on our women’s team and stresses the fundamentals of the game,” Miller said. “While the win-loss record didn’t reflect it, I could see a good deal of improvement in our team during the short period they played for him. Coach Vickers is also very familiar with the MEAC, which should continue to serve him well moving forward.”

“I’m very excited to be the sixth head coach in NSU women’s basketball history, and the third male to lead the program,” Vickers said. “I appreciate the opportunity that Mr. Miller and President (Eddie) Moore have afforded me. I’m ready to hit the ground running to get this team where it needs to be.”

Vickers was signed this week to a one-year contract, but he and the University administration are working toward a long-term agreement. He will continue to serve as an assistant with the men’s basketball team through the end of the Spartans’ 2015-16 season before working exclusively with the NSU women’s program. 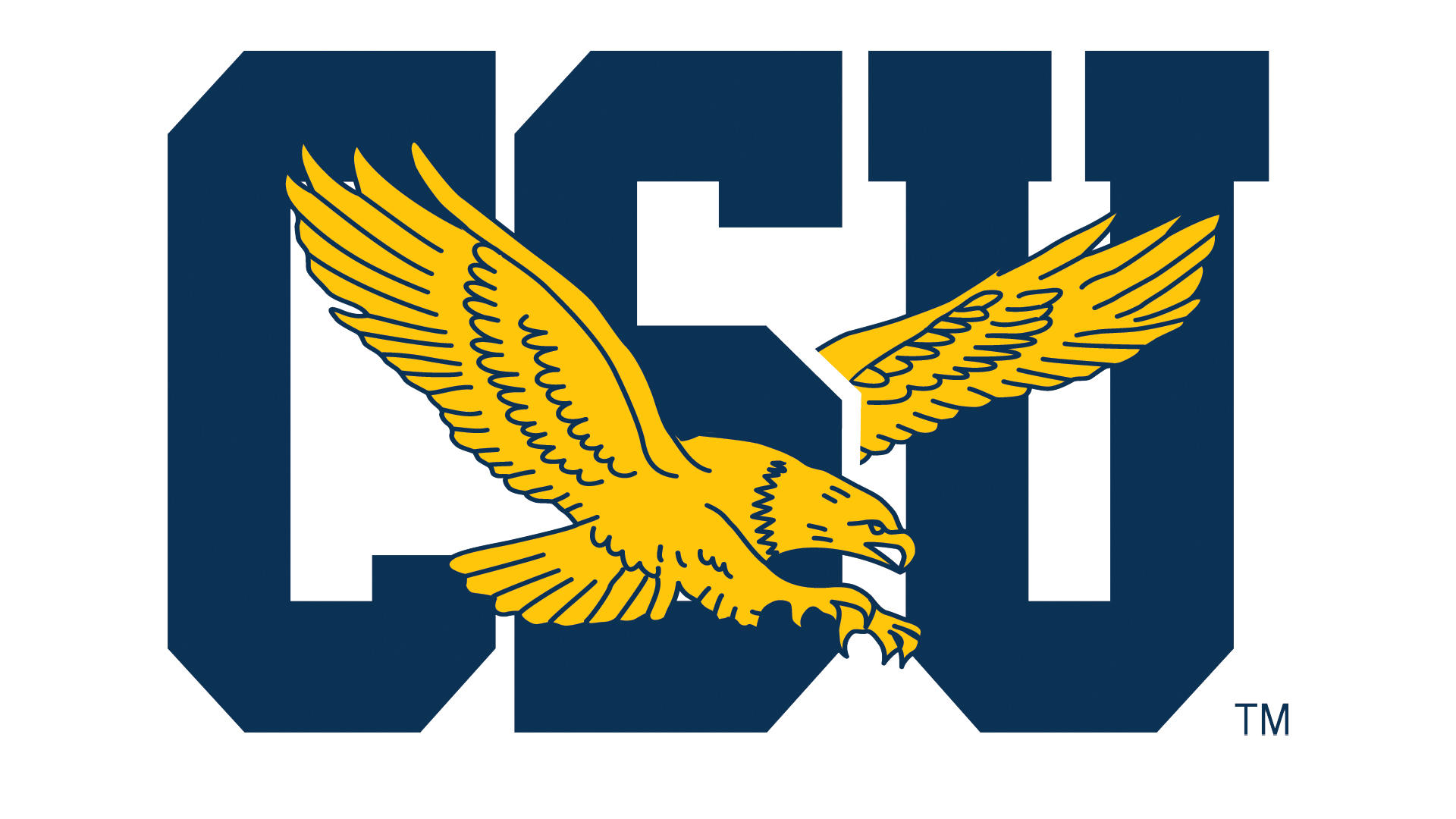 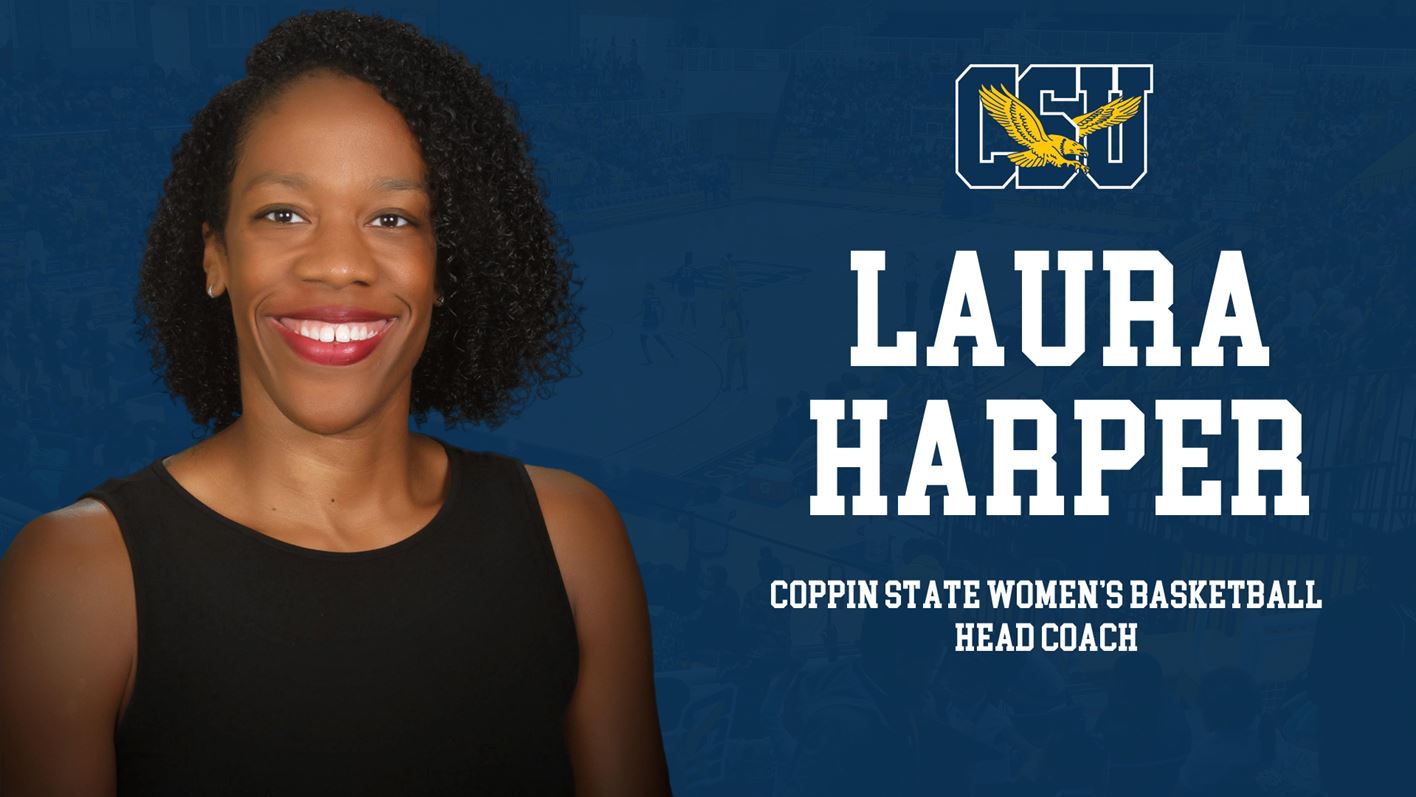 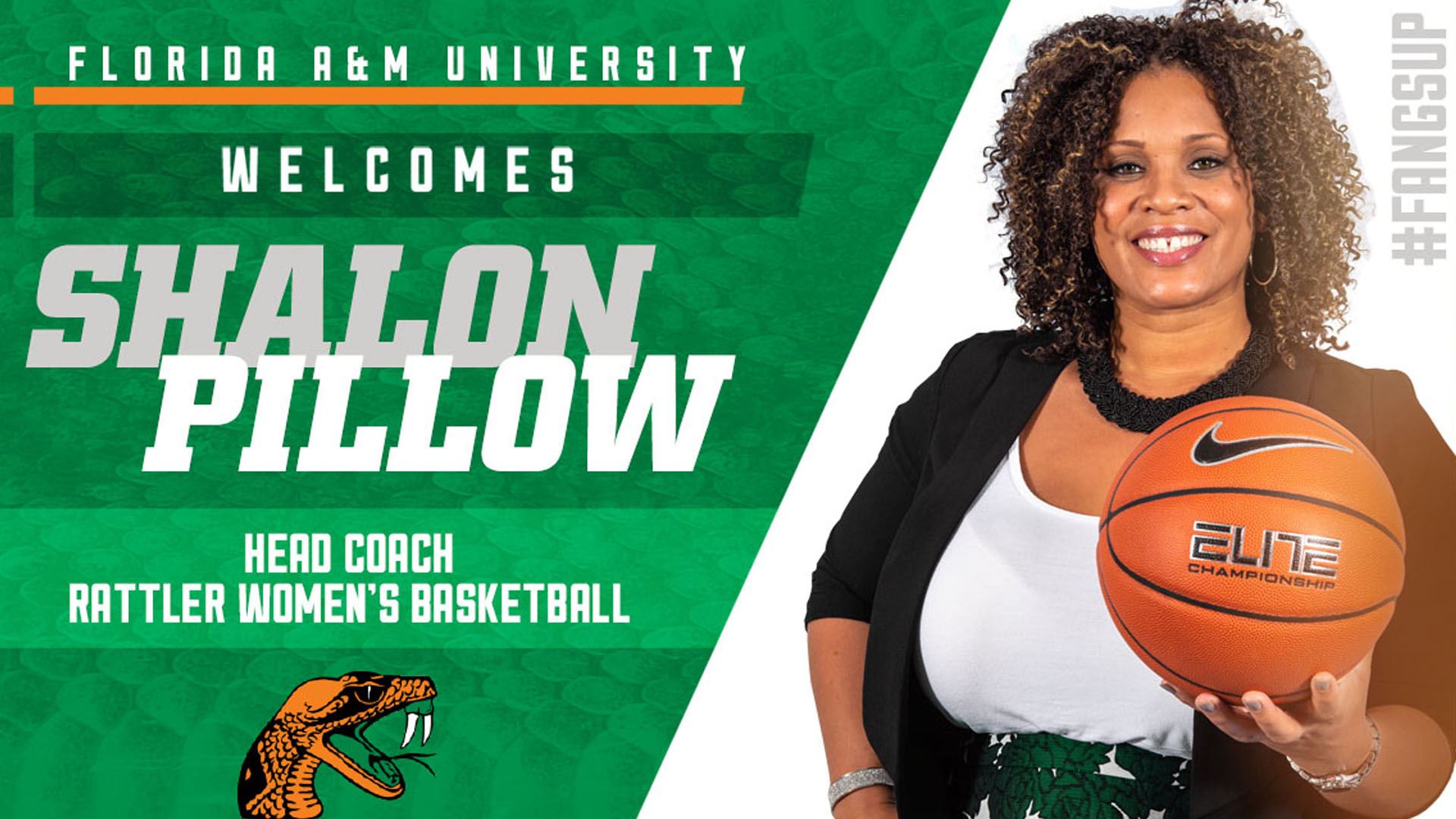