Ashley Langford had the opportunity to play professional basketball overseas upon graduating from Tulane as the program’s recordholder for assists, games started and minutes played.

Instead, she joined Auburn as a graduate assistant, determined to launch her path toward becoming a college basketball head coach.

Today, she realizes that dream, with Stony Brook the beneficiary of her expertise.

Langford assumes the reins of a program that earned its first NCAA Tournament berth this past March.

The Seawolves have won back-to-back America East postseason titles and have posted a 66-17 overall record over the past three seasons. Stony Brook ranked fourth in the NCAA in scoring defense this past season at 52.0 ppg.

A formal press conference inside Island Federal Arena is planned for Friday, May 7, at 11 a.m.

“This is truly an exciting day as we welcome Ashley Langford to the Seawolves family as our new women’s basketball head coach,” Heilbron said. “Our program has reached historic levels of success over the past two seasons, and I have every confidence in Ashley to lead our women to even greater heights on and off the court. She is an extremely focused leader who brings high energy and high character to Stony Brook.”

Said Langford: “It’s super-exciting. I’ve worked really hard to get to this point. I’m so glad that everything aligned and Stony Brook became an opportunity for me. It really fits with my values. I really believe in high academic standards, and President McInnis and Shawn Heilbron lead the way at Stony Brook. We’re going to compete on the court at a high level, too. Stony Brook aligns with me and the type of players I want to coach. When I got to campus, I was like, ‘This is it.’ I met people in the community and administration and the coaches, and it just felt right. I can’t wait to get started.”

Over the past four seasons at James Madison, Langford helped lead a team that produced a 91-31 overall and 58-11 conference record as well as three Colonial Athletic Association regular-season titles. Head coach Sean O’Regan elevated Langford from assistant coach to associate head coach before this past season. Langford recruited and coached 14 CAA all-conference selections, one Player of the Year, two Rookies of the Year, one two-time Defensive Player of the Year and the 28th overall pick in the 2020 WNBA draft.

“I was elated for Ashley when I heard she would be the new head coach at Stony Brook,” O’Regan said. “She’s going to do an absolutely wonderful job. She’s hard working, thorough and really connects with people. Stony Brook hired an absolute star in this profession. I wish her the best of luck.”

Langford had a dry run this past season for her first head-coaching position. With O’Regan having tested positive for COVID-19 — and thankfully asymptomatic — Langford led the team through practices and then in back-to-back games at Elon in January.

“For me, it was a practice run,” Langford said. “And it was confirmation that, yep, this is where I’m supposed to be.”

Langford earned a bachelor’s degree in management and marketing from Tulane in 2009 and an MBA from Auburn in 2011.

She also has served as an assistant coach at Old Dominion, Navy, Bucknell and Denver.

“I’m excited to continue the success, and just do it in my own way,” Langford said. “I have to be me. I have to be authentic. That’s what makes me good. I’m not the type who can come in here and try to be somebody else.

“I’m glad that we’re going to have the target on our back. I’m up for that. I like the challenge. I like the pressure. And our players are ready for that, too. They worked really hard to get to this position. I’m going to work just as hard to make sure that we get another championship and return to the NCAA Tournament.”

Langford also distinguished herself in the classroom. She was Conference USA’s Scholar-Athlete of the Year as a senior in addition to a three-time all-conference selection. She also was a member of C-USA’s All-Freshman Team in 2006.

Langford scored 1,047 points during her collegiate career. She was inducted into the school’s athletics hall of fame in 2018.

Her freshman season actually was spent at Texas Tech. Two days after arriving in New Orleans from her native Pennsylvania for Tulane’s orientation, Hurricane Katrina ravaged the Crescent City, prompting her entire team to relocate to another university for the academic year. 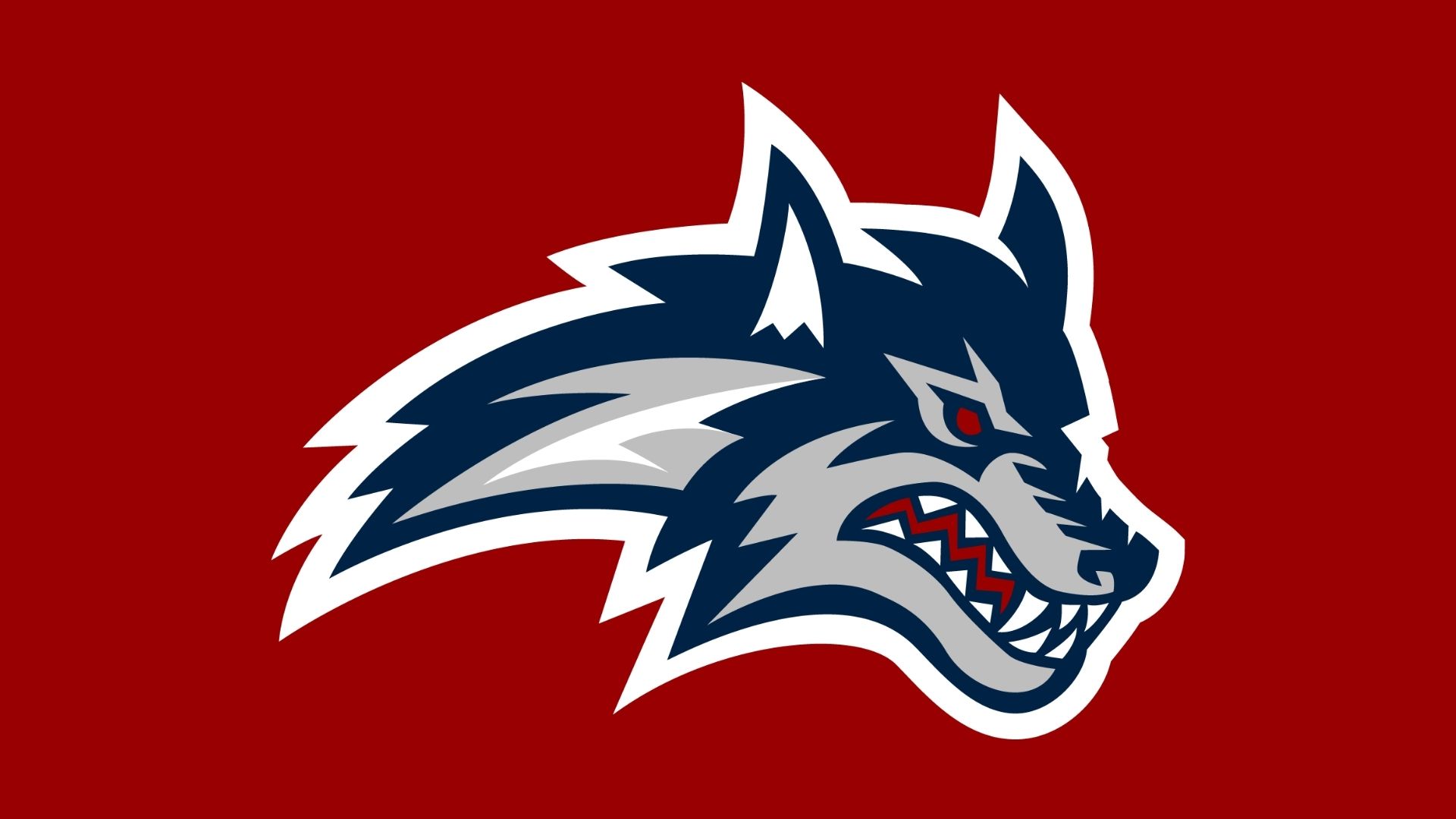 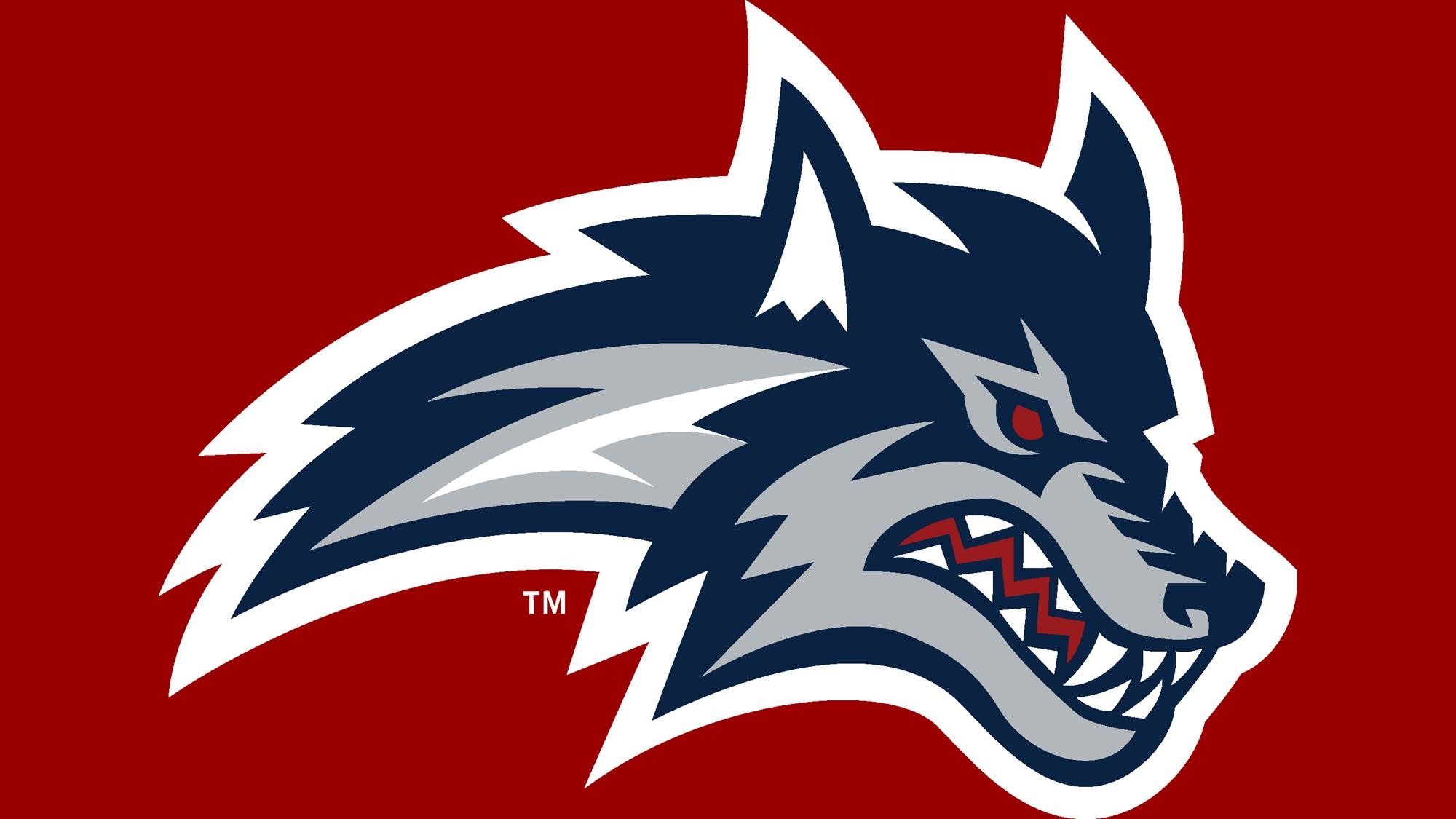