Moore brings over a decade of experience to Langford’s staff as she most recently served as a women’s basketball assistant coach at Fairfield University for the past three seasons. While at Fairfield, Moore coached the post players, spearheaded recruiting initiatives, was the camp director, and worked closely with the program’s alumni base to boost engagement.

“I’ve known Shireyll since I got in the business and she has always impressed me. Her experience, work ethic, and ability to connect with players will help us win on and off the court. We are lucky to have her join our program,” said coach Langford.

In 2020-21, Moore helped lead the Stags to the No. 4 seed in the MAAC Tournament and an appearance in the semifinals. Over the course of her tenure at Fairfield, she coached five All-MAAC players including two-time All-MAAC First Team honoree Lou Lopez-Senechal and the 2020-21 MAAC Sixth Player of the Year Andrea Hernangomez.

Before her time as an assistant at Fairfield, Moore coached at Howard University, the University of New Haven, and Lafayette College. While at Howard, Moore coached Te’Shya Heslip who went on to be named the 2016 MEAC Player of the Year under her tutelage.

Moore spent the 2014-15 season at New Haven where she helped guide the Chargers to the NCAA Division II Elite Eight for the first time in nearly 30 years. That season, New Haven won 26 games and 16 of those wins came in Northeast-10 Conference play. The 16-conference wins were a school record.

Her first coaching role came at Lafayette where she spent three seasons. Moore was a member of the women’s basketball team at Fairfield during her collegiate career. Upon her graduation in 2009, she ranked fifth all-time in games played with 117. During her senior season, she tallied career-highs in points (236), assists (48), and steals (22).

“I’m excited to add Zach to our staff. He’s really gifted with graphics and technology which is a necessity in today’s world. He also has a basketball mind that is eager to help us win,” said coach Langford.

Over his three seasons at NC State, he provided support to the coaching staff by producing scouting reports and video analysis. He helped refine the character and skill of the program, while working closely with the coaching staff, which aided the team as it made back-to-back trips to the NCAA Sweet 16.

Goding has also held roles at PGC Basketball as a Sales/Service Representative, as well as TPG Sports Group as a Pro Scout School Intern. He received his bachelor’s degree from NC State in 2020. 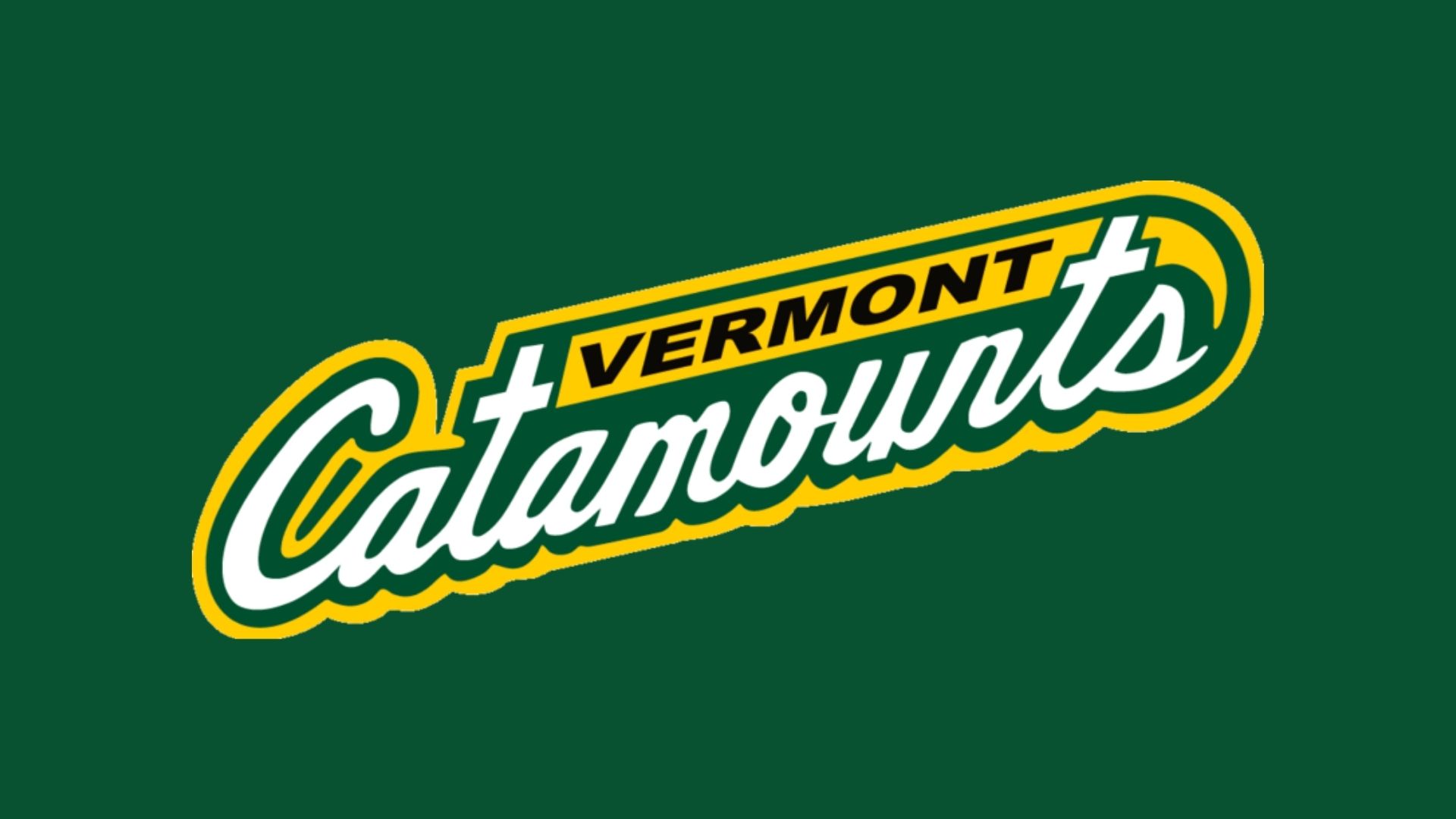