“I hit a home run when I finalized my staff by adding Katie, she IS Western Carolina Women’s Basketball,” said McCormick. “Katie witnessed the program during its Southern Conference Championship days and she is completely committed to doing whatever she can to help get the Catamount women’s basketball program back to the top. On top of being a Catamount at heart, Katie is forward thinking, proactive, organized, intelligent, experienced and an incredible person. She isn’t just a perfect fit for this program, but she is a perfect fit for me.”

“I am thrilled to be back home at my alma mater with the WCU women’s basketball program,” Moore admitted. “It is an honor and privilege to be working for coach [Stephanie] McCormick again along with the coaching staff she has put into place.  Western Carolina is a special place and there is no one else I have more trust to rebuild our winning tradition.”

Moore is no stranger to Catamount women’s basketball as she spent four years as a manager for the team before graduating from WCU with a Bachelor of Science degree in sport management. She was a manager for the 2008-09 Western Carolina women’s basketball squad that won the 2009 Southern Conference Championship working alongside McCormick who was an assistant at that time.

She has spent the last four years working for Omega sports as an assistant manager and store manager for the sporting goods store chain.

Moore spent two years as the Director of Basketball Operations for Queens University in Charlotte from 2012-2014. She supervised the academic progress of women’s basketball student-athletes as well as handed travel arrangements for the team and arranged community service projects.

“It means so much to the program and I am beyond thankful to Athletic Director Randy Eaton, and the Catamount supporters, that we were able to add this position for the first time ever,” McCormick concluded. 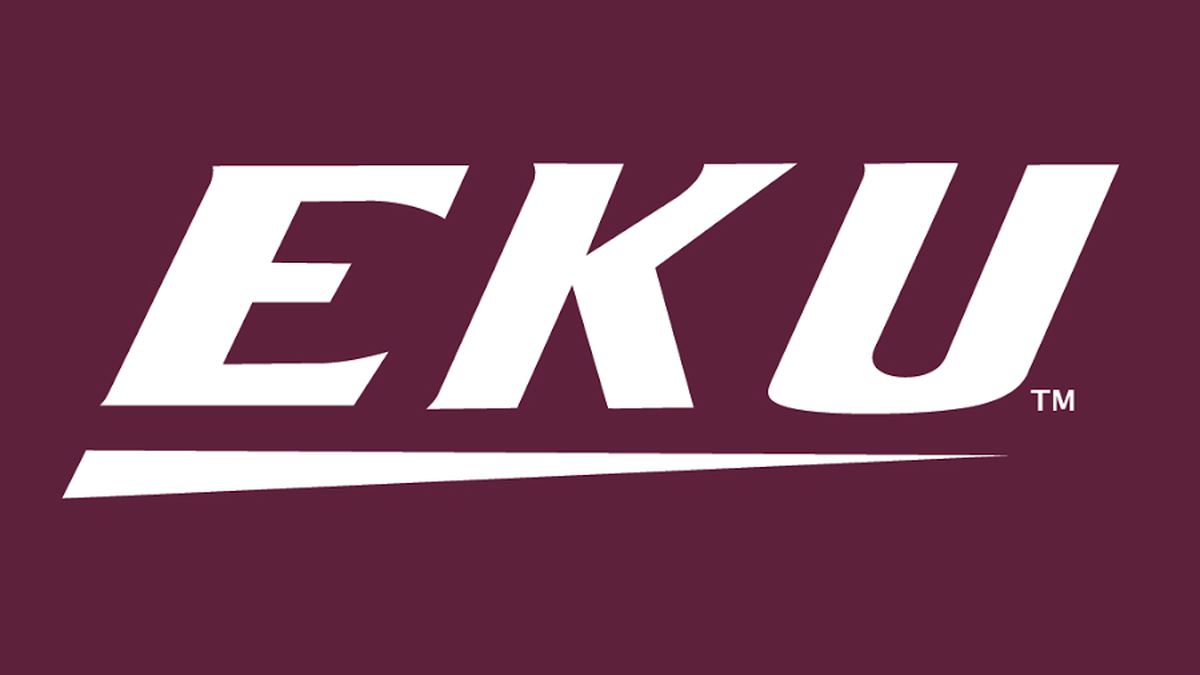