Hieronymus joined the Eastern Kentucky women’s basketball program as the director of player development in the summer of 2019. Previously, Hieronymus was a graduate assistant at Averett University.

During her first year at EKU, Hieronymus had basic duties such as general management and assistance with women’s basketball daily operations, organization and coordination of daily schedule, coordination of team travel and meals, co-director of 2019 Elite Camp, assistance with practice and game planning, statistical tracking of practice and games, assist in official and unofficial visits, and creation of digital content for social media and recruiting.

She was also the liaison to other branches of the department such as ticketing, sports medicine, marketing, facilities and scheduling, and Fastbreak Club.

A native of Lexington, Kentucky, Hieronymus was a four-year member of the women’s basketball team at Transylvania University, where she helped the program win three conference regular season championships and one conference tournament title while making two NCAA Tournament appearances. A captain and starter during her senior campaign, Hieronymus twice earned academic all-conference honors from the Heartland Collegiate Athletic Conference and was on the league’s all-sportsmanship team her senior year. She also received Transylvania’s Female Senior Leadership Award in 2016.

Hieronymus worked at the Sayre School during the 2016-2017 academic year, where she was the varsity girl’s basketball assistant coach and helped guide the team to the region championship and an appearance in the state tournament while compiling a 19-7 overall record. In addition, she served as an assistant middle school volleyball coach and an assistant high school/middle school lacrosse coach.

Hieronymus graduated from Transylvania with a bachelor’s degree in biology in 2016. She completed her master’s of business administration with a concentration in leadership from Averett University in 2019. 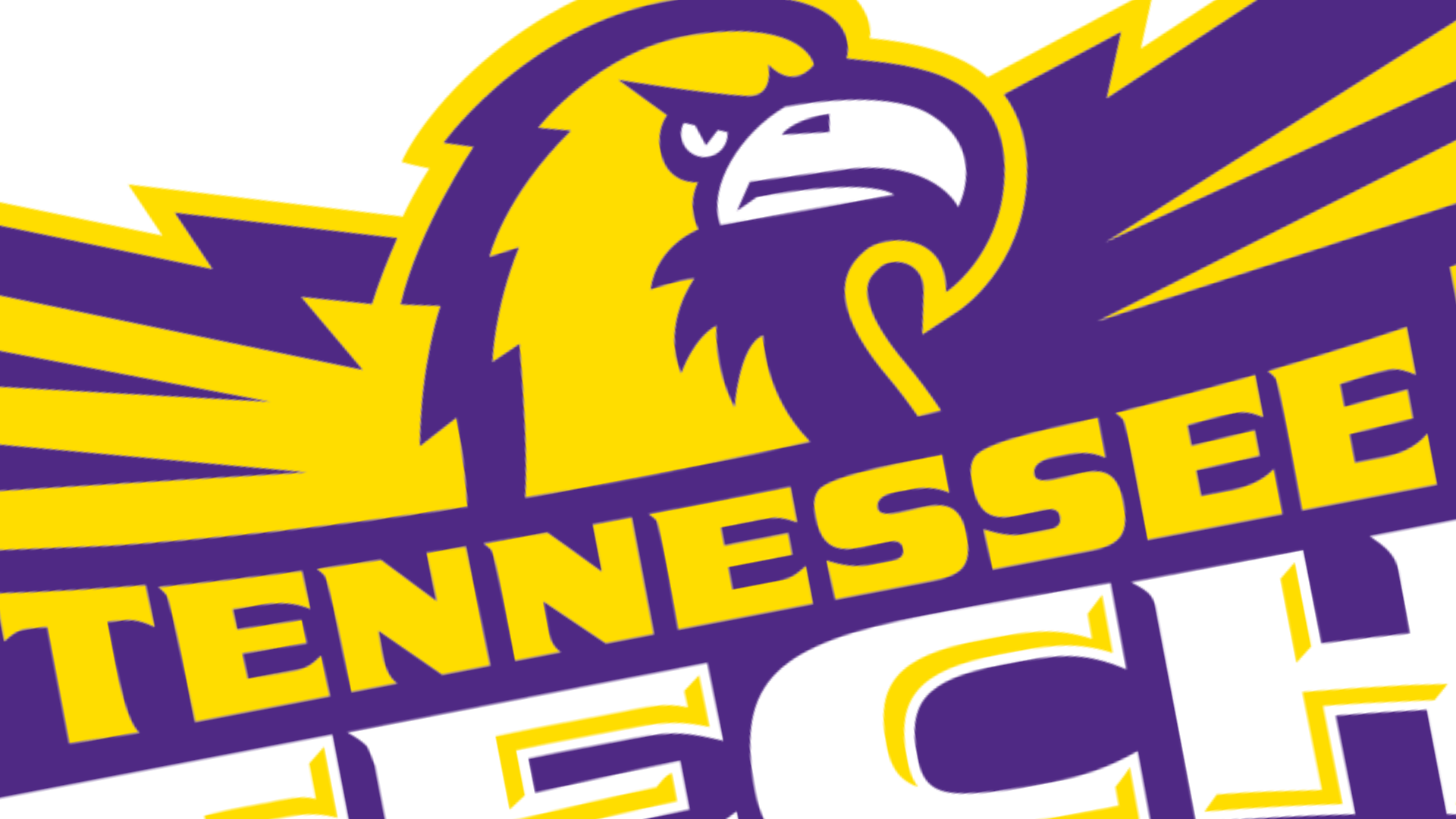 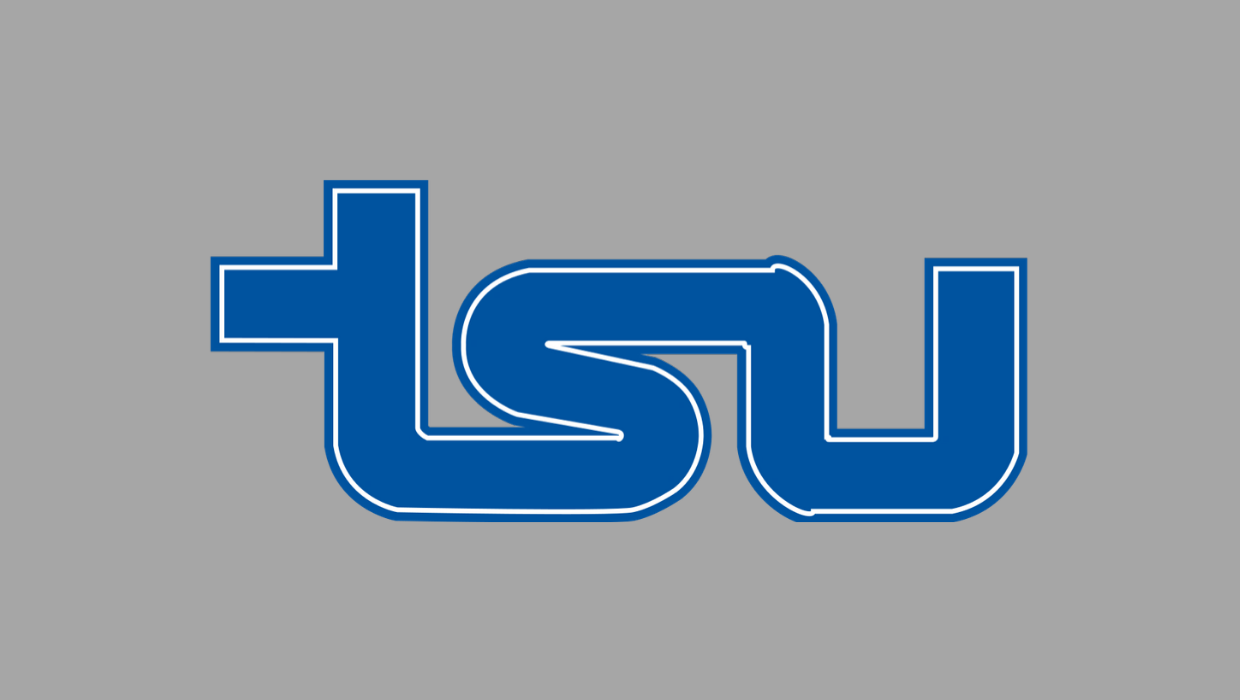