Following the fourth NCAA Tournament bid and the sixth overall postseason appearance under the direction of K-State women’s basketball head coach Jeff Mittie, K-State Athletics and Mittie have agreed to a two-year contract extension through the 2025-26 season, Director of Athletics Gene Taylor announced. The extension was unanimously approved by the K-State Athletics, Inc., Board of Directors.

“Under Coach Mittie’s leadership, we have achieved sustained success with six postseason berths while seeing the excitement level and support for K-State women’s basketball continue to grow,” Taylor said. “He has done a tremendous job as head coach while being a great mentor for our student-athletes, and we look forward to continued success with him leading our women’s basketball program.”

Under Mittie’s guidance, Kansas State has reached the postseason six times and amassed a record of 145-110 (.569) which includes three 20-win seasons. With five victories, Mittie would become the third coach in program history to reach the 150-win mark at the helm of the Wildcat women’s basketball program.

“I appreciate the continued confidence of our administration to lead this program,” said Mittie about his continued time in Manhattan. “We are fortunate to have such an outstanding staff and group of players to work with every day. Shanna and I are appreciative of both the K-State community and the city of Manhattan for their continued enthusiasm for our program.”

For the 2022-23 season, Kansas State returns seven letter winners including all five starters from last season. The Wildcats will be led by All-American center Ayoka Lee and the sophomore trio of Brylee Glenn, Jaelyn Glenn and Serena Sundell.

K-State enters the season two wins shy of 1,000 in its history. Season tickets for the 2022-23 season are on sale now by calling (800) 221-CATS or by visiting kstatesports.com/tickets. 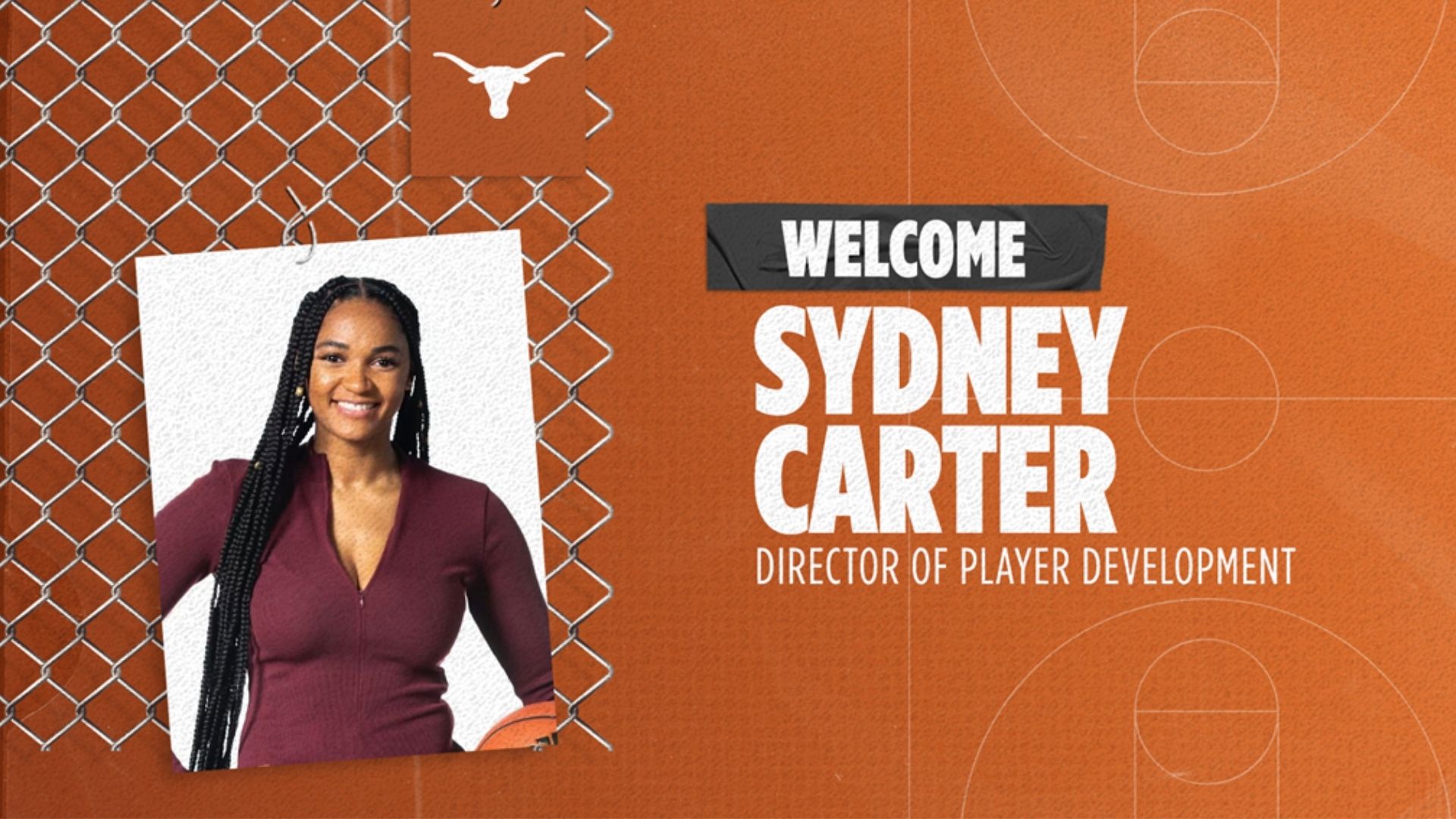 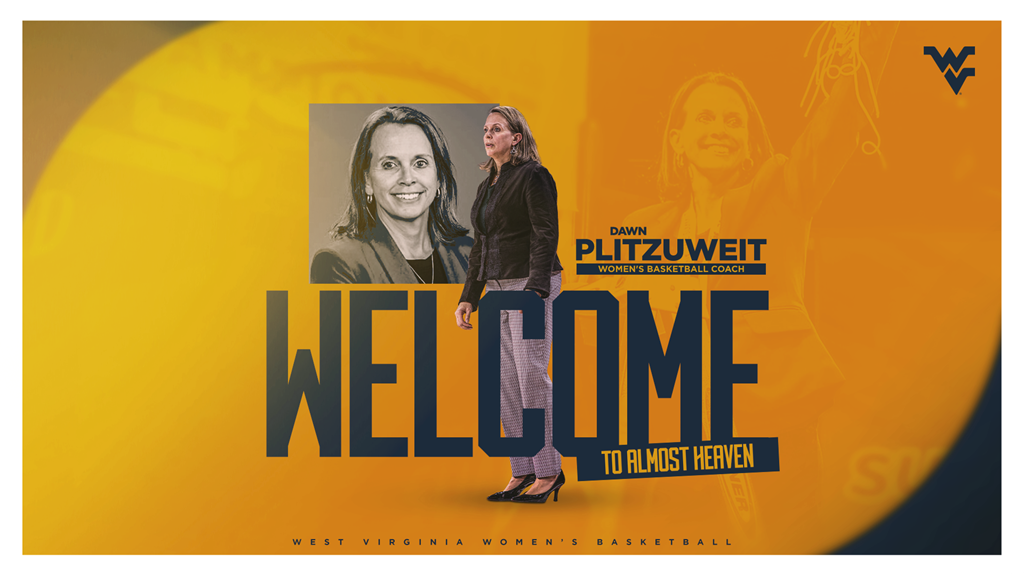