I can confirm that McCook Community College (NE) head women’s basketball coach Kellen Fernetti has resigned. He was in his third year as the head coach at the college, and had led his team to a 18-10 mark so far this season. He had spent four seasons as an assistant for the men’s team at McCook before taking over the women’s program. 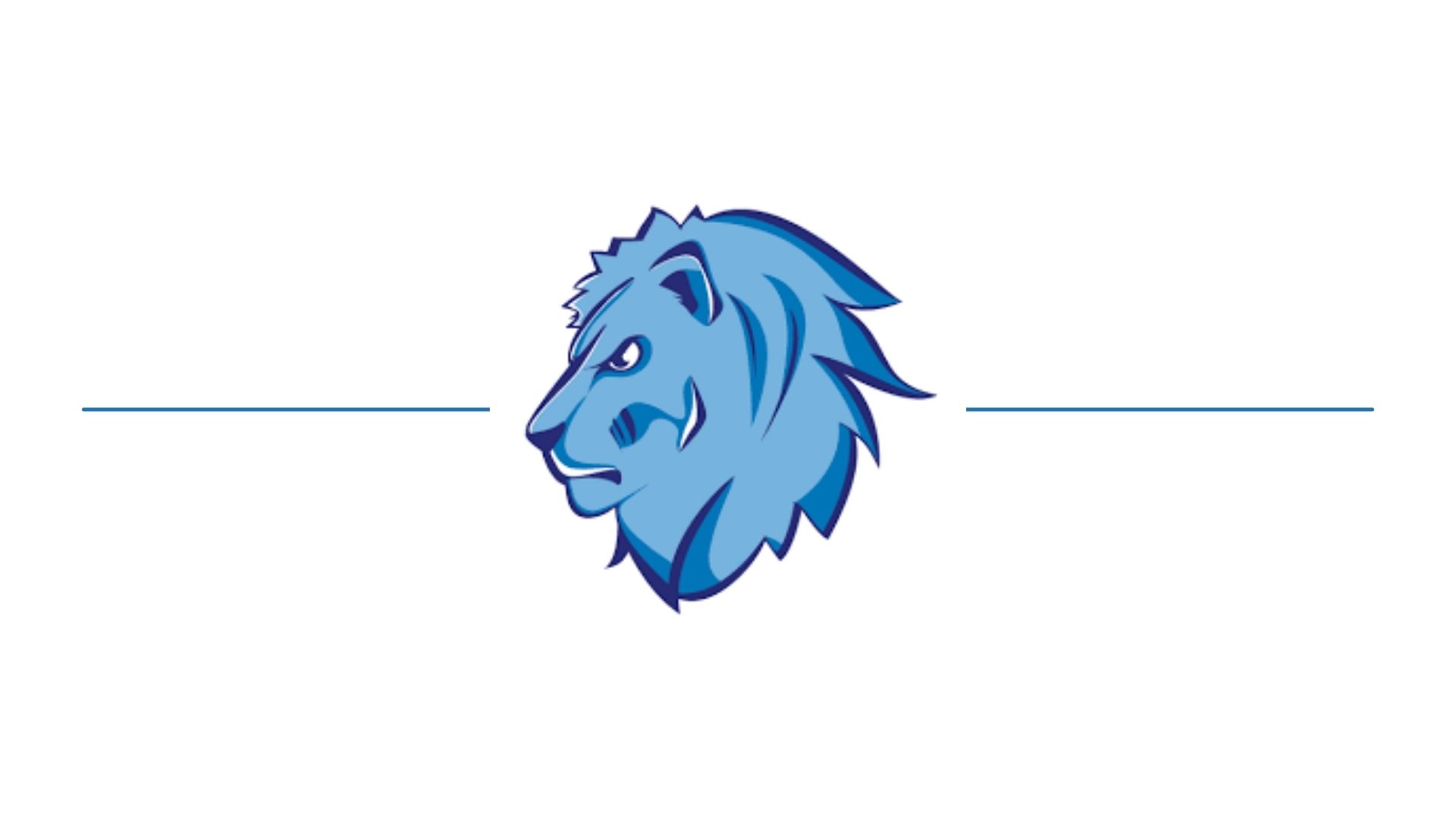 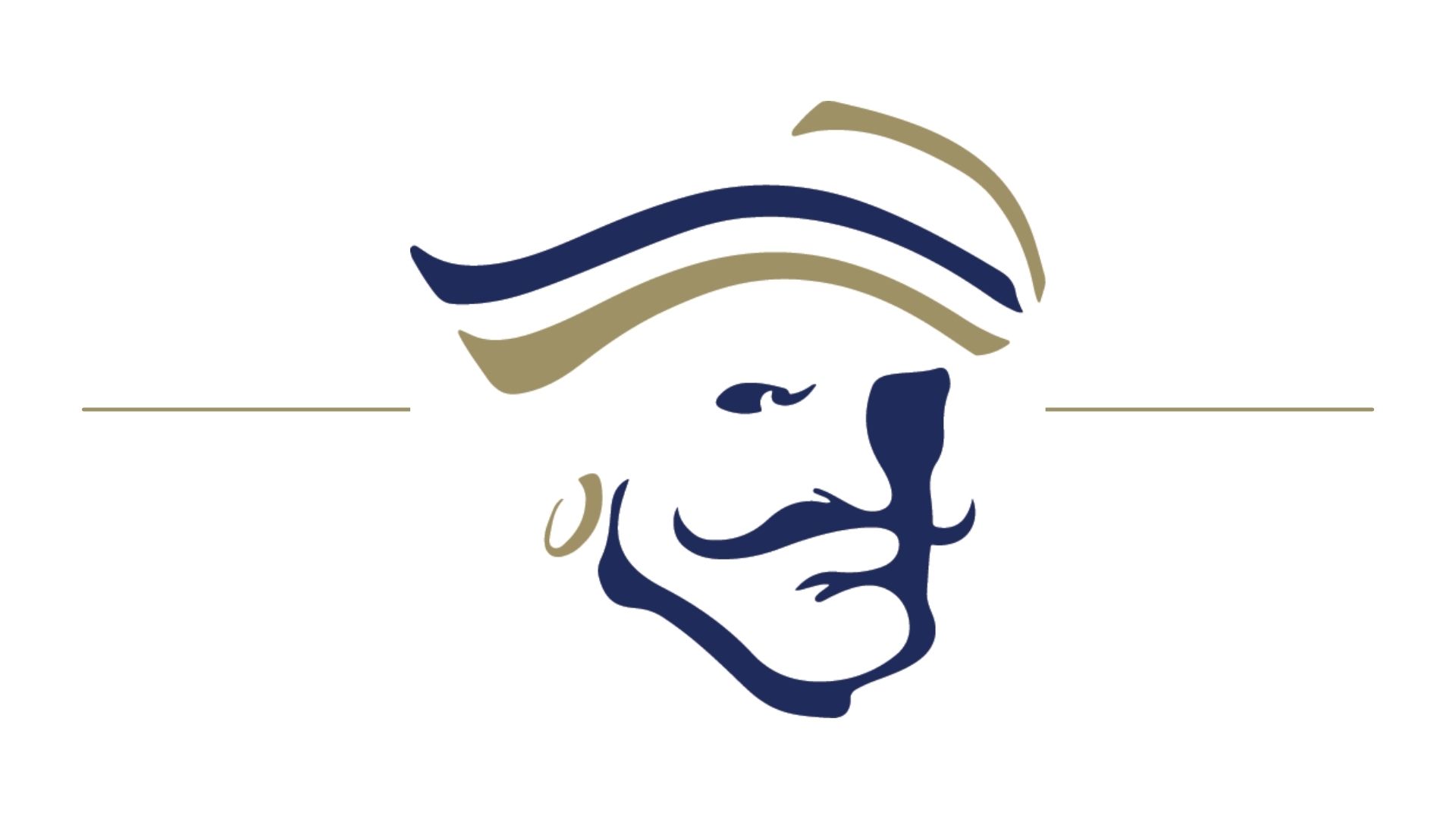