Jenkins, who recently completed his 11th season, has compiled the most wins (117) of any coach in program history.

“Kerry has done a tremendous job of raising the profile of Oberlin College women’s basketball,” Winkelfoos said.  “He has been steadfast in his commitment of making this a destination for high-academic students that wish to compete at a high level at a remarkable institution within a quality conference. I am grateful for his leadership.  We are better because of him and the athletes he guided.”

The 2015 and 2018 North Coast Athletic Conference Coach of the Year, Jenkins steered the Yeowomen to double-digit victories in each of the last five seasons while revamping the culture and consistency level within the team.

In the 2017-18 season, he led the Yeowomen to their first North Coast Athletic Conference Championship and the school’s first-ever berth into the NCAA Tournament. The Yeowomen finished with a 21-8 overall record and 13-3 mark in the NCAC, setting school records for total wins and conference wins.

“I’m proud of the work that I’ve done at Oberlin,” Jenkins said. “Bringing a championship to the school is the single greatest accomplishment of my professional career. It has been an honor working here for 11 years and I will always cherish the special relationships I have formed with my players and co-workers throughout my time.”

During his tenure, Jenkins mentored four of Oberlin’s nine 1,000-point scorers, including all-time scoring and rebounding leader Christina Marquette ’15. Additionally, his 2016-17 team led the nation in blocked shots (203), and the 2013-14 squad led the country in free throw percentage (.790).

A national search for Oberlin’s next women’s basketball coach will begin immediately. 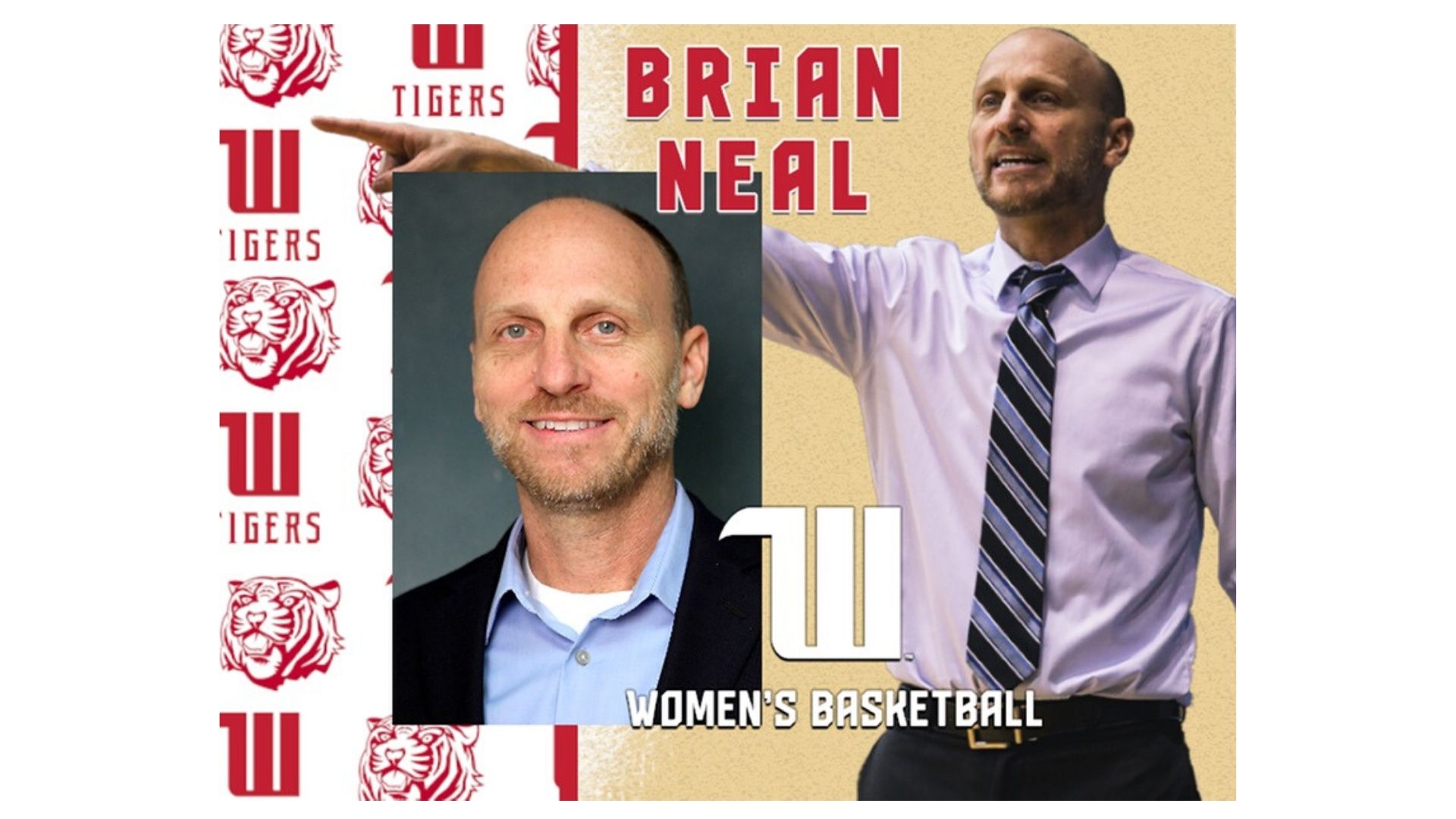