Kate Costanzo, a 14-year presence on the sideline for Allegheny College as head women’s basketball coach, will step away from her coaching duties to transition full-time into administrative responsibilities within both the athletic department and general College structure, effective May 1.

Costanzo will retain her roles as the department’s senior woman administrator and NCAA diversity and inclusion designee, while assuming the role of assistant director of athletics and College ombudsperson. As assistant director of athletics, Costanzo will be part of the department’s senior leadership team, while also shifting into the newly-created role of College ombudsperson.

“Kate has been a valuable fixture in our department for more than a decade,” said Director of Athletics and Recreation Bill Ross. “Over her tenure, she has graciously taken on more and more administrative responsibilities within the department, so this transition will be seamless. Additionally, her immense knowledge of Allegheny College and thoughtful, even-keeled demeanor made Kate a perfect fit when President [Hilary L.] Link introduced a new strategic vision and action plan, which included the role of College ombudsperson.”

Adds Link, “In hundreds of conversations with campus stakeholders in my first 18 months, it became clear that creating an Ombuds office would be key to increasing communication, transparency and collaboration as we move forward with new strategic priorities. An ombudsperson must be independent and impartial, a great communicator, and able to work across all campus constituents to resolve conflicts and uncover underlying issues or trends. As I learned more about characteristics of a strong ombudsperson, I felt Kate would excel in the role. She has embraced the opportunity and undergone education and training through the International Ombudsman Association.”

A 2002 graduate of Penn State Behrend, Costanzo also holds a master’s degree in Student Affairs and Higher Education from Indiana University of Pennsylvania. She previously served as a business analyst for the Pennsylvania State System of Higher Education for two years before arriving in Meadville.

A national search is under way to find the ninth women’s basketball coach in program history. 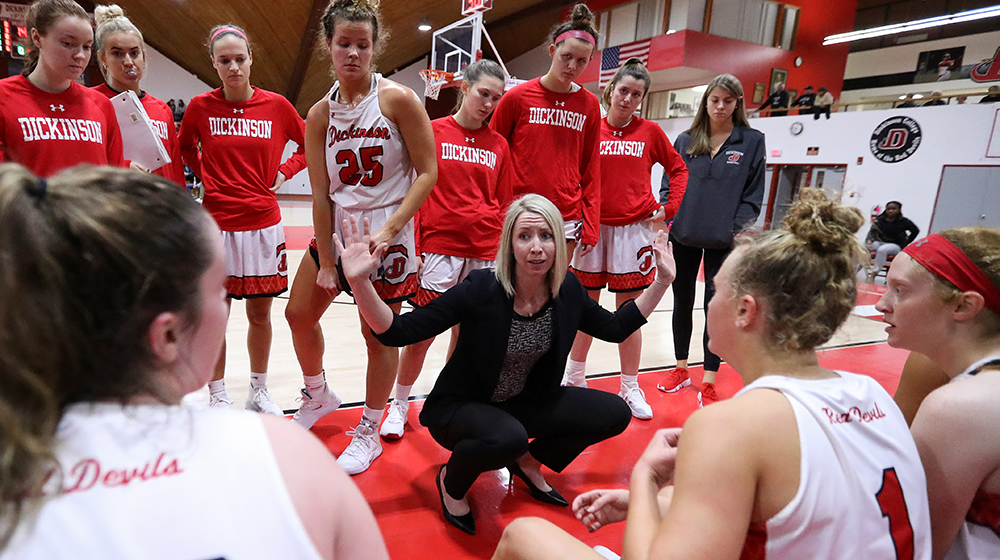 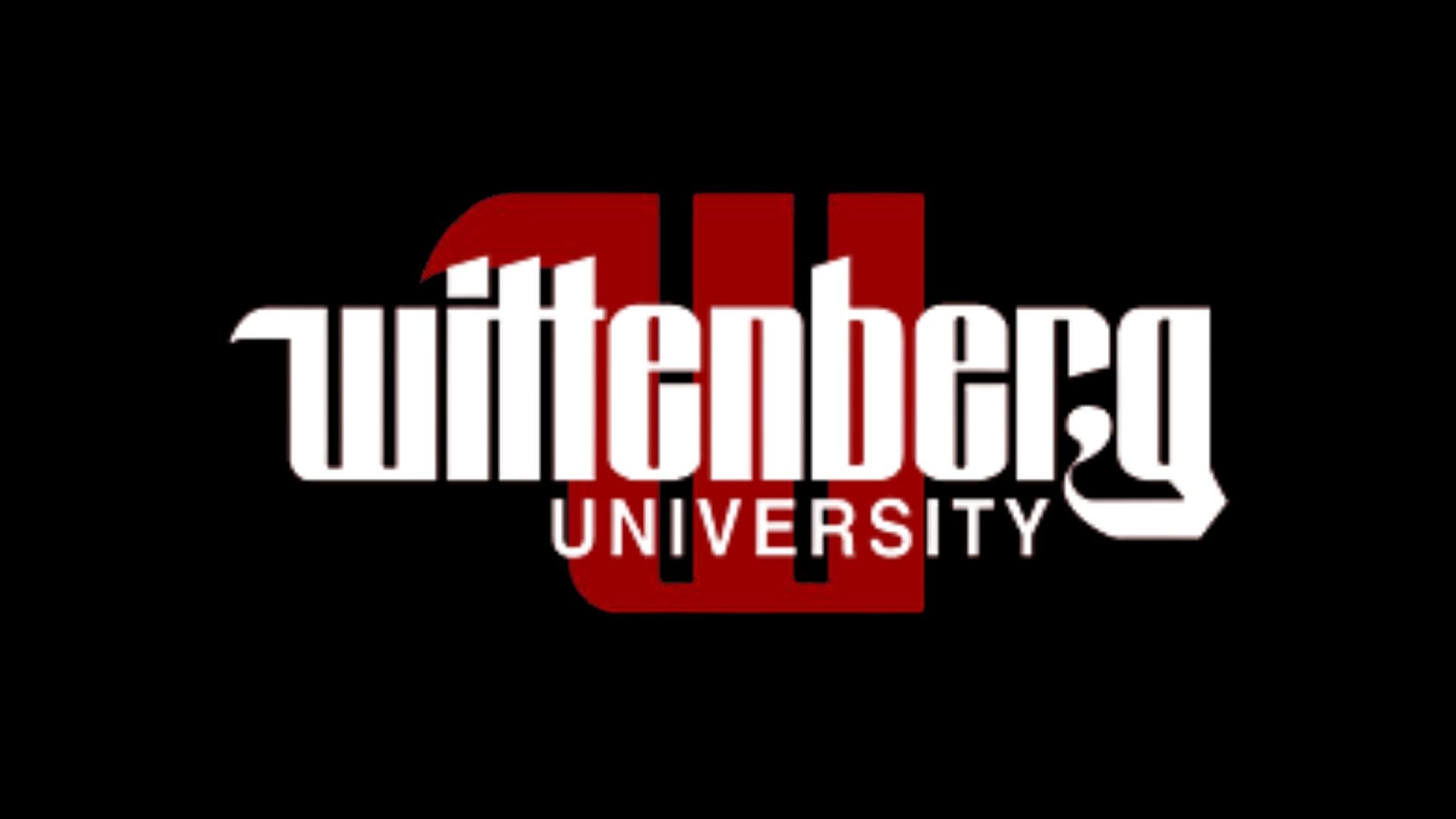 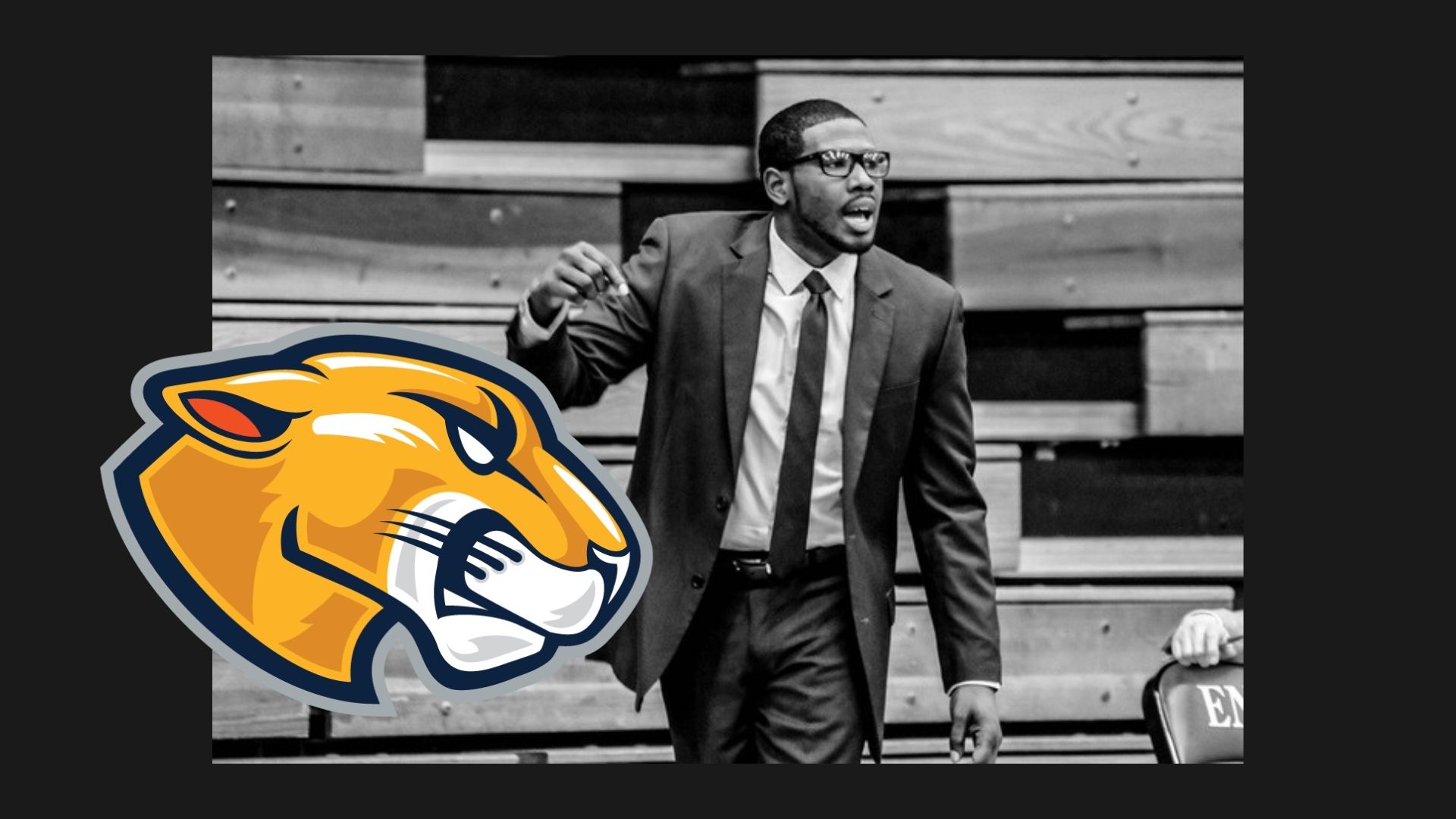