University of Connecticut women’s basketball head coach Geno Auriemma announced the hiring of assistant coach Jasmine Lister. A former UConn graduate assistant, Lister returns to Storrs after serving as an assistant at DePaul and Washington over the last two seasons.

With the Huskies, Lister will work primarily with guards while assisting in all facets of recruiting and player development.

“I couldn’t be happier to have Jasmine back on my staff,” Auriemma said. “Over the last two years, she had great opportunities to work at two really good schools. She is going to bring the same energy, enthusiasm and passion that she had as a player to our coaching staff. We are thrilled to have Jasmine back in Storrs.”

“Words cannot describe how excited and grateful I am to have the opportunity to return to UConn!” Lister said. “When I was a graduate assistant, the biggest lesson I learned from Coach Auriemma is life is all about timing and when to execute. I cannot wait to work with this excellent staff and team again. Once a Husky, always a Husky!”

Prior to her time with the Blue Demons, Lister spent the 2016-17 as an assistant coach at Washington. The West Coast Huskies went 29-6 and advanced to the Sweet 16. Kelsey Plum and Chantel Osahor were named WBCA All-Americans while Plum won the Wade Trophy and Wooden Award.

“God is so good, and I am so blessed to have worked with great staffs at Washington and DePaul,” Lister added. “Coach Bruno was so gracious and supporting of my decision, and I cannot thank him enough for allowing me to learn from him and work at DePaul. Athletic director Jean Lenti Ponsetto has really created something special, and I am so thankful to have been of the Blue Demon family. There are so many coaches who coached me as a player and even more who have mentored and looked out for me when I got into this profession. I could not have done it without them.”

Lister was a graduate assistant for UConn from 2014-16 as the Huskies won the 2015 and 2016 NCAA Championships. She earned her master’s degree in sport management in 2016.

A native of Corona, Calif., Lister competed collegiately at Vanderbilt, earning a BA degree in women’s and gender studies in 2014. She started every game of her career (129) and broke Vanderbilt’s record for minutes played (4,626). Lister was named All-SEC all four years and earned WBCA Honorable Mention All-American honors in 2014. The Commodores made the NCAA Tournament in each of her four seasons.

Lister spent the 2014 WNBA preseason in the Seattle Storm training camp before coming to Storrs. She saw action in seven games for the Los Angeles Sparks in 2015. 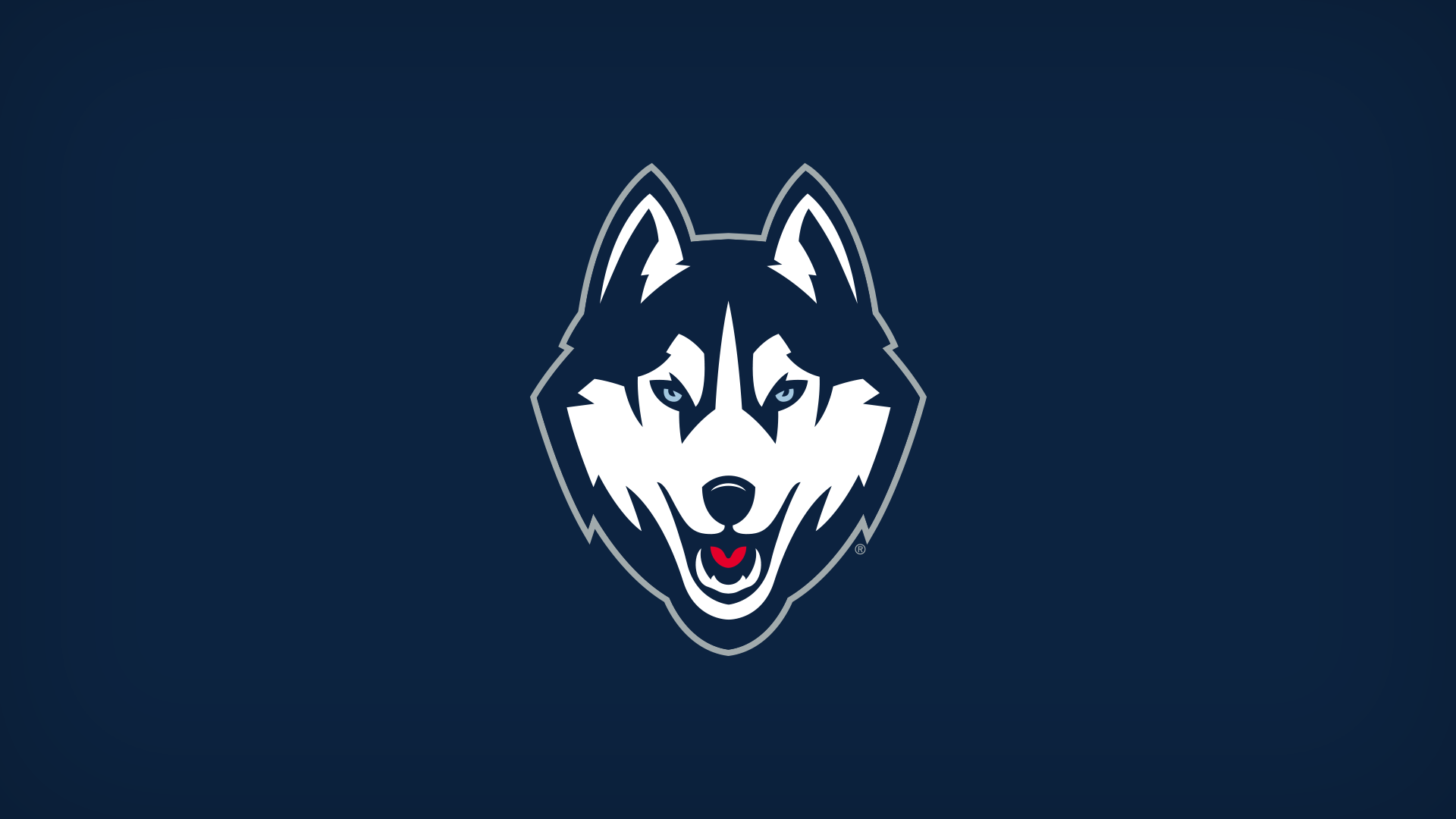 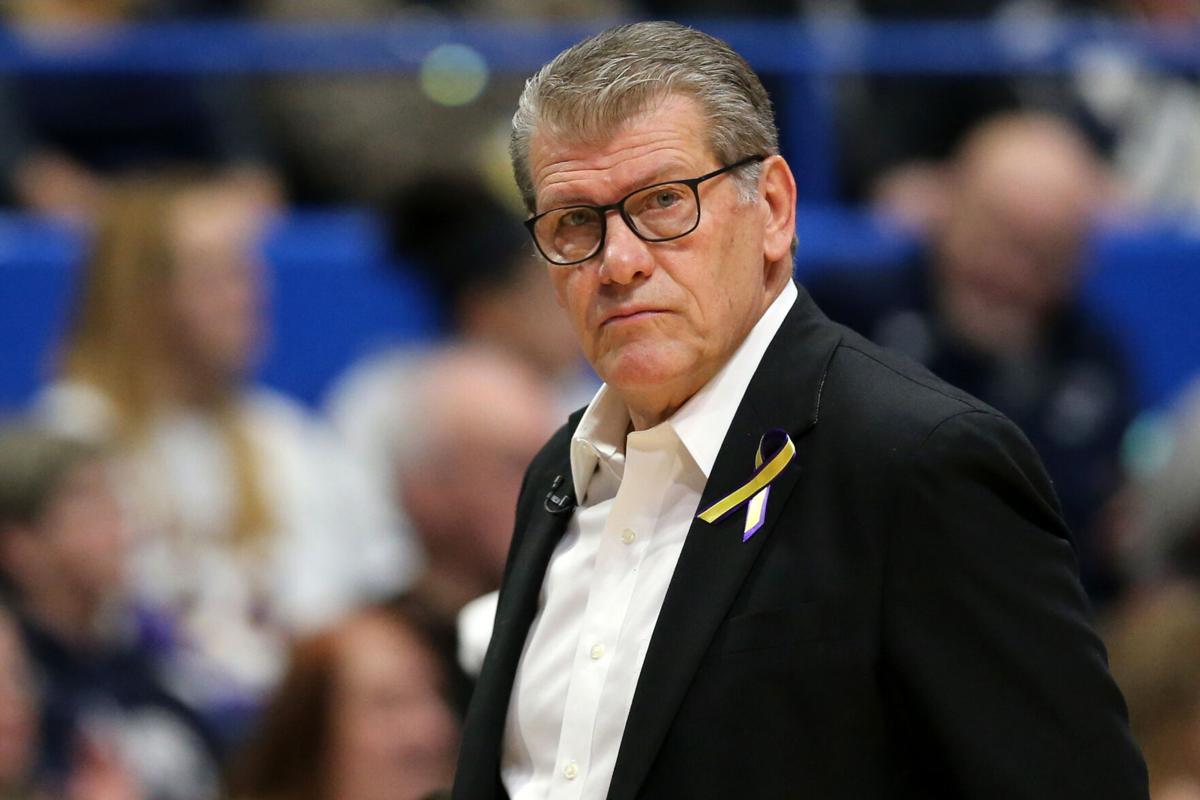