“Coach Jacobson brings diverse experience, and those experiences are from within our recruiting region. This is a perfect combination,” said NDSCS Athletics Director Stu Engen. “He has earned a high level of respect from those in the profession, and I know he will represent NDSCS in an outstanding manner.”

His teams have been extremely successful at all levels with Jacobson’s help.

UMary saw a school-record (NCAA era) 22 wins in 2019-20, the program’s first 20-win season in more than a decade. In 2017, Jacobson helped UND earn the program’s second Big Sky Conference championship. In his four years, the program advanced to a postseason tournament three times, with a WNIT trip and a pair of WBI berths.

A native of Fargo, ND, Jacobson began his coaching career in 2006-07 as assistant at Scottsdale (AZ) Community College under Paul Eberhardt. While at SCC, Jacobson helped the Artichokes to one of their few winning seasons in school history. The following season Jacobson was a graduate assistant for Tom Billeter at Augustana College in Sioux Falls, SD. The Vikings finished the 2007-08 season 22-9, the first 20-win season for Augie since 1988-1989. Augustana advanced to the second round of the Division II National Tournament.

Before graduating from Fargo’s Shanley High School in 2001, Jacobson helped the Shanley High Deacons win a state title as a freshman in 1998 and averaged 21.5 points, 8.5 rebounds and 5.0 assists per game as a senior. Jacobson began his collegiate basketball career at NCAA Division I Northern Iowa, where he played for Greg McDermott and Ben Jacobson. After his freshman season he transferred to the University of North Dakota and averaged over 10 points per game as a senior for Head Coach Rich Glas. In 2006, he earned his Bachelor of Science degree in physical education/coaching from UND.

Jacobson will be joined in Wahpeton by his wife, Ann, and their daughter Amelia. The couple will also add a baby boy to the family in August. 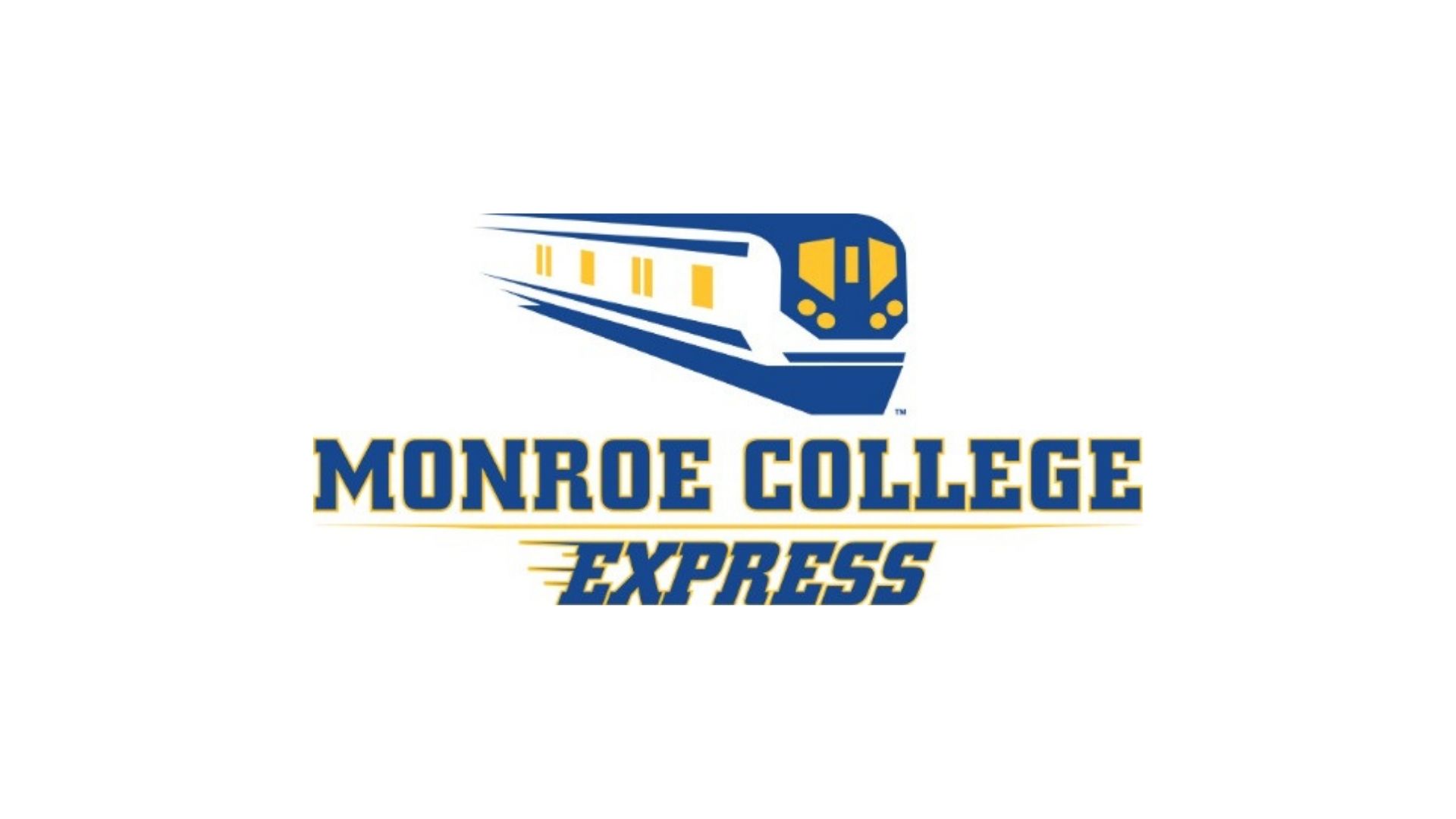 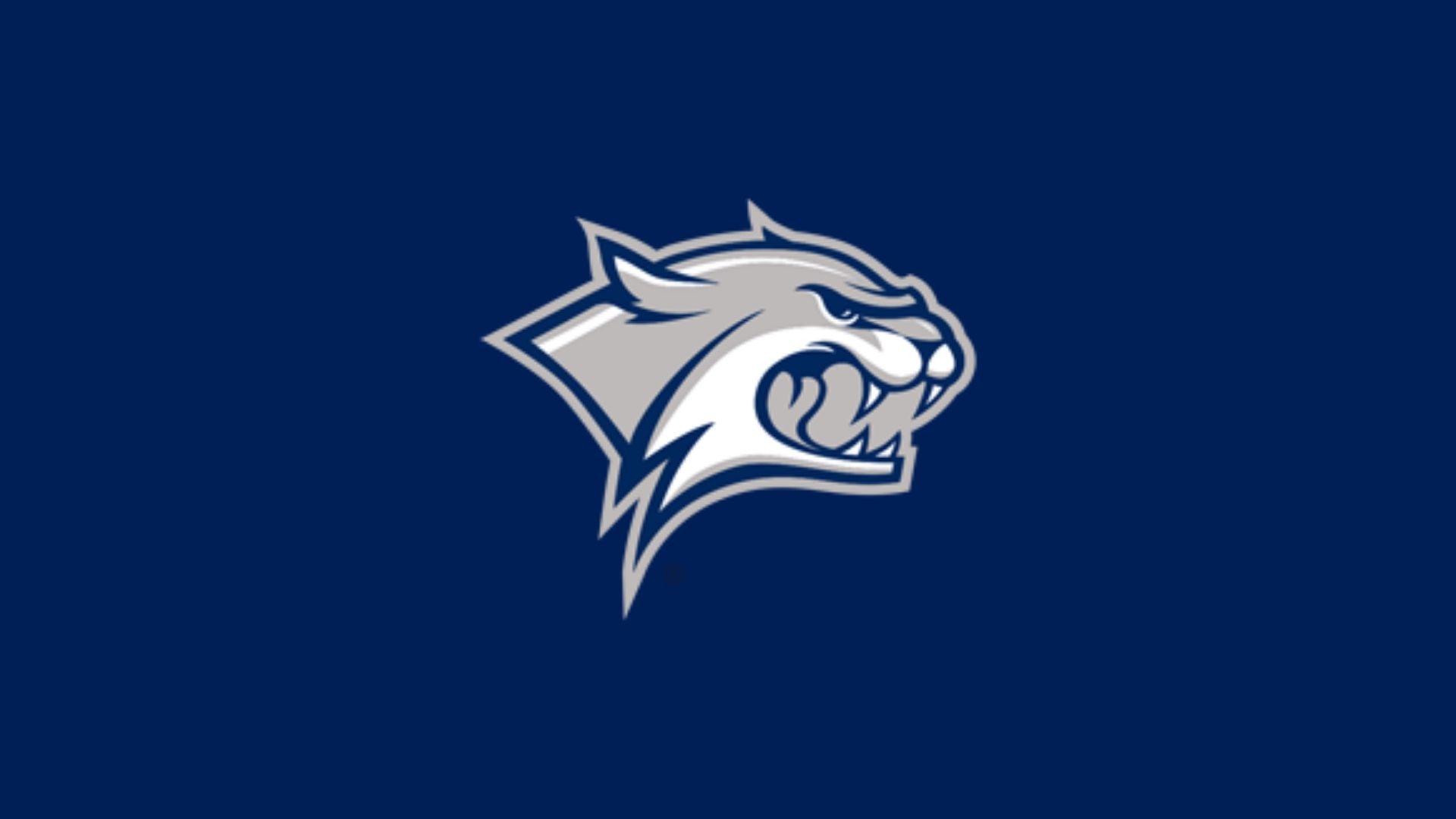