“We are very excited to have Coach Jackson join our staff,” said Fernandez. “She brings a wealth of experience to Tampa in regards to player development and recruiting. We are looking forward to her making an immediate impact on our program on and off the floor.”

Jackson replaces former assistant Jesyka Burks-Wiley, who left to become the head coach at Florida International University. Jackson comes to USF after spending the past seven years at South Alabama as assistant coach, including the 2019-20 campaign as associate head coach.

“I would first like to thank (South Alabama head coach) Coach (Terry) Fowler and the entire South Alabama family for the professional development, growth, and support over the last seven years,” said Jackson. “I am looking forward to this opportunity that Coach Fernandez has given me to join USF Athletics. I have great respect for the offensively explosive team, rich history of this tight-knit Bull Nation community and competitive conference. I am eager for my return to the Sunshine State.”

While in Mobile, Jackson helped to guide the Jaguars to two 20-win seasons over the past three years, and two national postseason appearances – the Women’s National Invitation Tournament (2018-19) and the Women’s Basketball Invitational (2017-18). USA’s 25 wins in 2018-19 were the most recorded in program history.

Ellis became the all-time blocks leader in Sun Belt history during the 2017-18 season, as she was just the fourth Jaguar ever — and first since the 1989-90 campaign — to record a triple-double. She also was selected as the Sun Belt’s Defensive Player of the Year for the second time in her career, as she set a new single-season mark for blocks for the second straight year while becoming the first Jag to eclipse the 100-block mark after ending the year with 107. Behind her efforts, South Alabama led the nation in blocks with 254.

Prior to her time at South Alabama, Jackson spent three seasons at Air Force, serving as the recruiting coordinator primarily responsible for the Falcons’ post players. In her first season at the Academy in 2010-11, Jackson helped the program to the second-most conference wins in its Division-I history after the program had not won a Mountain West Conference game the previous two seasons.

Jackson arrived at the Academy in 2010 after spending five seasons at Kennesaw State University, where she served as the recruiting coordinator for the Lady Owls during her final three seasons. Jackson helped KSU’s transition to Division I from Division II while in Kennesaw, and during the 2007-08 and 2008-09 seasons, she helped the program to the most wins in its Division I history (15).

Jackson’s strong recruiting efforts assisted in the Lady Owls’ increasing their talent over her three years as recruiting coordinator. Her 2009 class ranked as the top recruiting class in the Atlantic Sun. Her 2010 recruiting class consisted of future unanimous A-Sun Freshman of the Year Taylor Mills. Jackson was also responsible for recruiting and coaching Atlantic Sun Player of the Year Britteny Henderson (2007-08) and A-Sun All-Freshman selections Rosetta Hollis (2006-07), Brandi Jones (2009-10) and Sametria Gideon (2009-10).

Jackson arrived at KSU in 2005 after a successful playing career at Jacksonville University. She became the second player in JU history to score over 1,000 points for her career, finishing with 1,070. She also left the Dolphins as the single-season record holder for points per game, free throws made and free throws attempted, as well as career free throws made (325). Jackson was an Atlantic Sun Academic All-Conference selection and two-time team MVP, but had her career limited by a pair of knee injuries suffered in her junior year and the latter half of her senior season.

Jackson, a native of Clarksville, Tenn., received her bachelor’s degree from Jacksonville in physical education in 2005. She is the daughter of Austin Peay State Hall of Famer Howard Jackson. 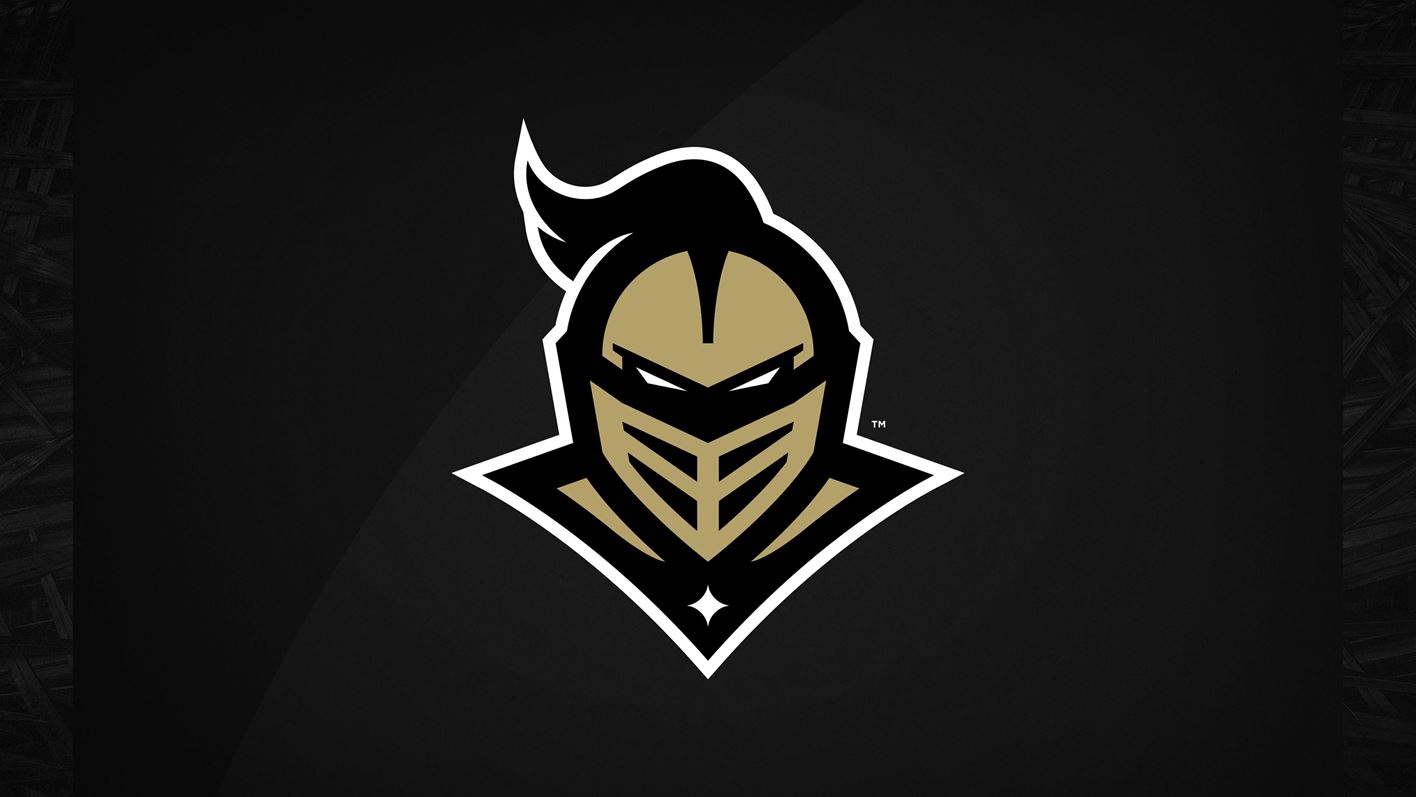