John Ishee, head coach of the women’s basketball program at Pratt Community College, submitted his resignation to the school after serving at the helm since April of 2017. He has accepted the same position at Howard College in Big Spring, Texas.

“Coach Ishee has done a great job here at Pratt,” said athletic director Tim Swartzendruber. “He took over a tough situation and for the past two years put us in the top tier of the Jayhawk West teams. He has represented our school and community in a first-class way. We wish him nothing but the best.”

During his tenure at Pratt Community College, Ishee compiled a record of 50-51 in three seasons, including a 20-win season during the 2018-19 campaign, a year that included a team record 12 conference wins. The 2018-19 squad also signaled a return to glory for the women of Pratt, as Ishee orchestrated the program’s first home playoff win in 17 years, and its first Region VI quarterfinal appearance in that same span. The Beavers maintained newfound momentum in 2019-20, winning 17 games while snapping a 28-year, 53-game losing streak to Seward County following a 56-52 home win on February 8.

The school will conduct an immediate search in order to target a suitable replacement. 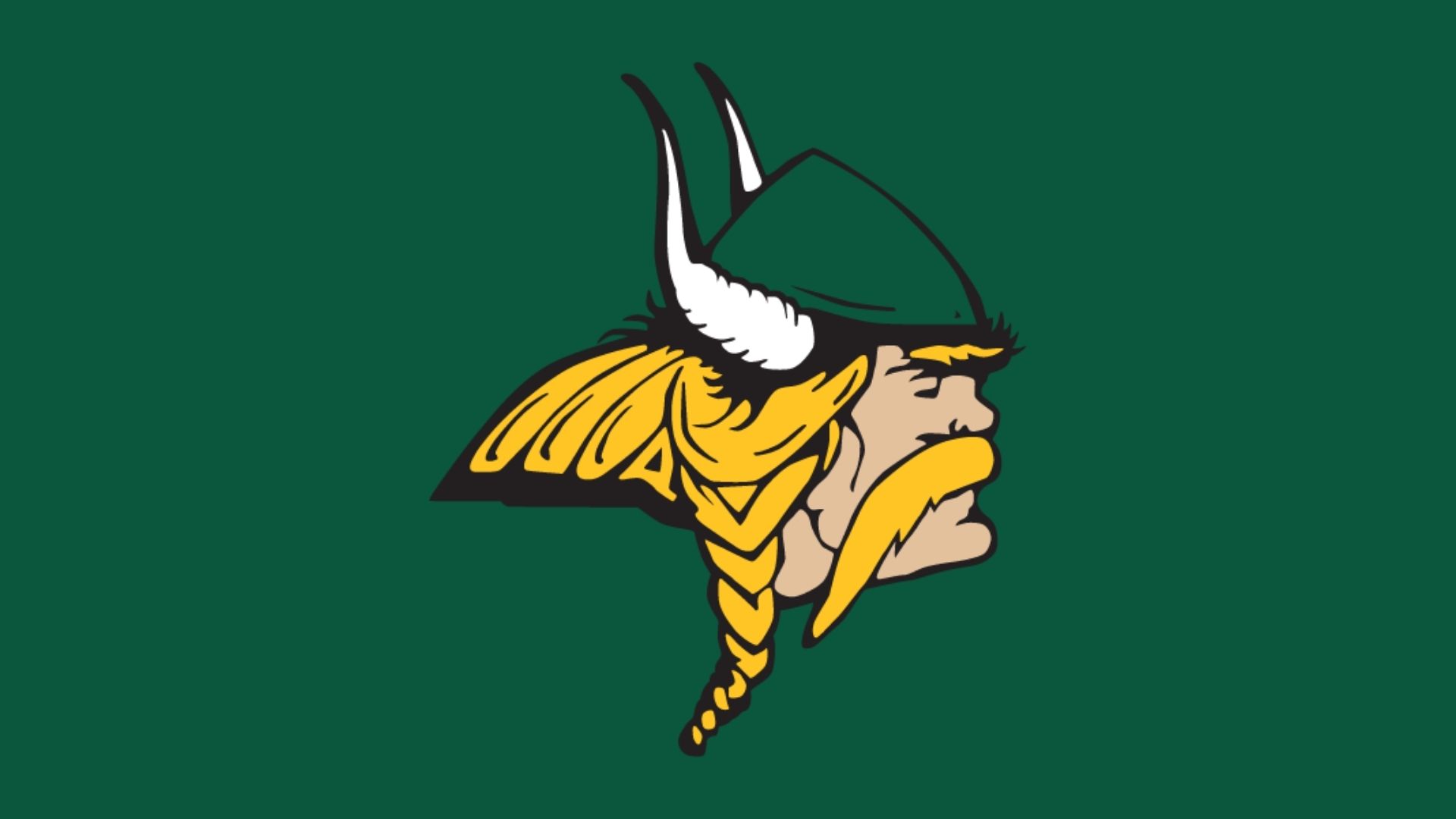 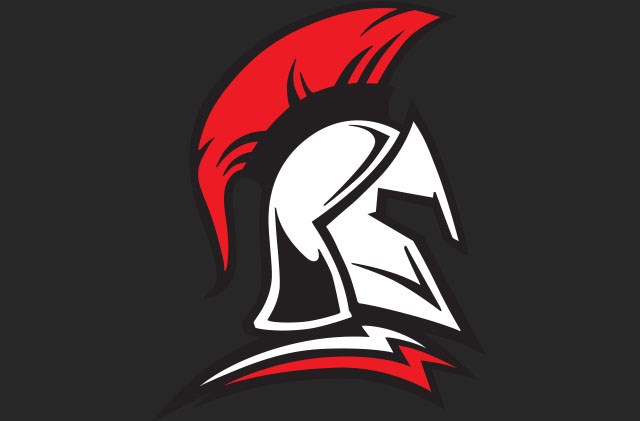