Hughes joins LMU from the University of Southern California where she has served as associate head coach since 2019 and been part of the coaching staff for four years.

“Aarika is going to make a tremendous impact on the lives of our student-athletes,” said Pintens. “As one of the country’s top assistant coaches, she has demonstrated her ability to develop relationships, coach, and recruit at the highest level. Coach Hughes’ blueprint for our program is inspiring and will help us compete for championships.”

Well known for her leadership, The Athletic magazine named Hughes among its top 21 assistant coaches for 2021 and the Women’s Basketball Coaches Association previously named her among its “Top Thirty Coaches Under 30.” Hughes also served with the USC Athletics Black Lives Matter Action Team.

Hughes brings a wealth of experience, both as a coach and a standout student-athlete. At USC, where she earned a bachelor of arts degree in sociology, she led the women’s basketball team as captain from 2007-2010. In 2007, she ranked third all-time at the school for single-season 3-point shooting average (.409).

With a proven ability to recruit and mentor outstanding student-athletes, Hughes returned to her alma mater in 2017. In four seasons with the Trojans, Hughes helped sign two top-7 ranked recruiting classes including three McDonald’s All-American selections.

Hughes began her coaching career in New Mexico with five seasons as an assistant at New Mexico State (2011-16) and a year at the University of New Mexico (2016-17). During her time with the Aggies, Hughes helped lead NMSU to two NCAA Tournaments and two WAC championships, in 2014 and 2015. At all three of her coaching stops, Hughes has mentored a number of All-Conference and All-Academic selections, including conference tournament most valuable players, conference players of the years, and conference freshman of the year.

“I am so humbled and grateful for the opportunity to be the next Head Coach for the LMU women’s basketball program,” said Hughes. “I want to thank Craig Pintens and Ashley Armstrong for selecting me to be the leader of this team. I am truly blessed and I can’t wait to get started with these wonderful young women.”

LMU welcomes Coach Hughes to The Pride later this month. 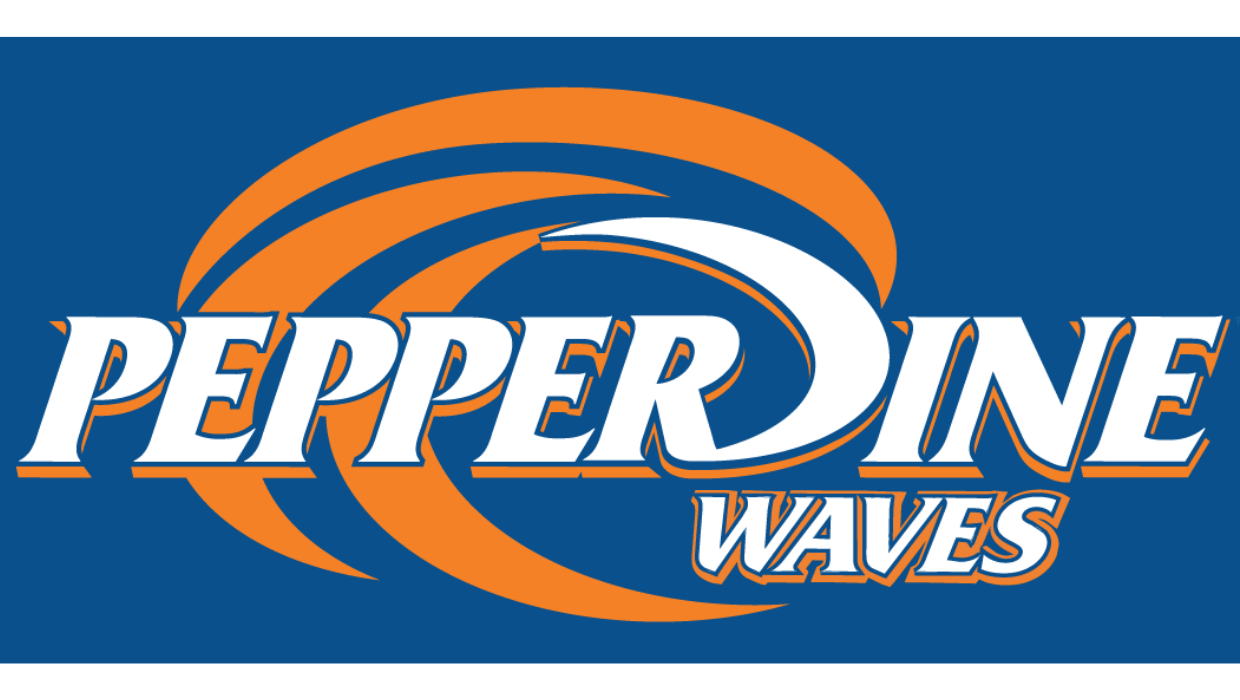 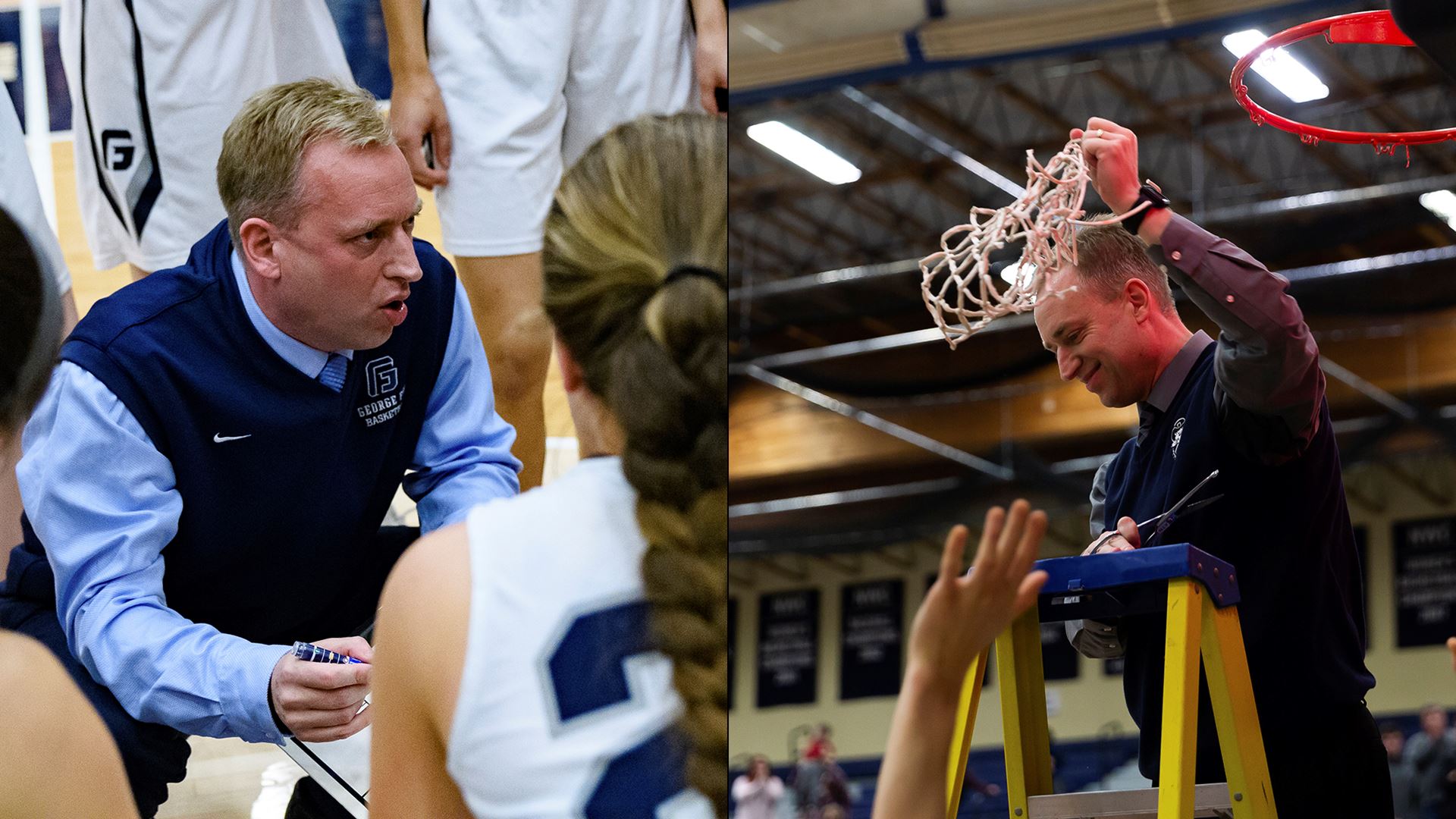 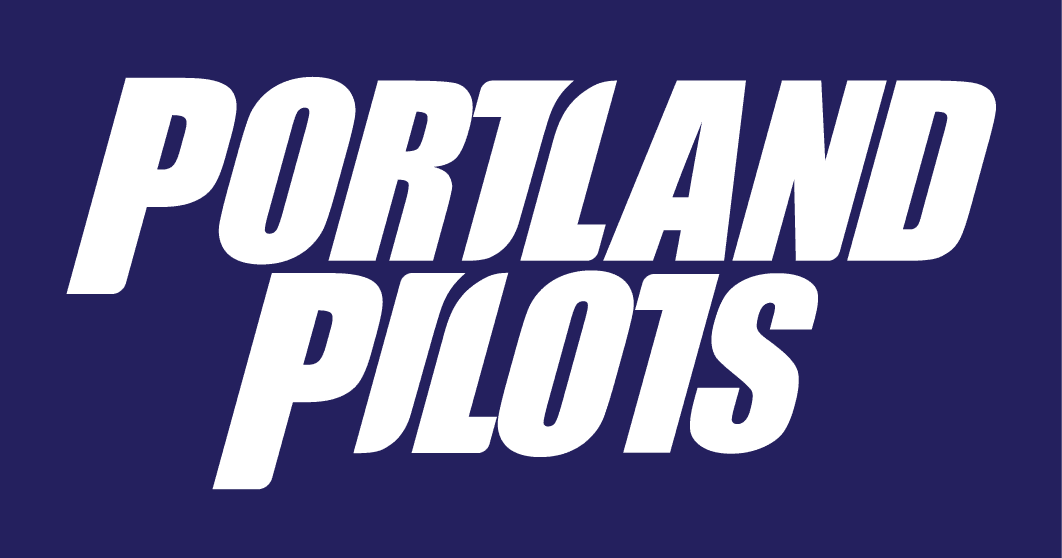