Northwestern State head women’s basketball coach Jordan Dupuy has submitted his resignation and will be placed on leave for the remainder of his contract, which expires on April 30.

A mutual decision was reached between Dupuy and the NSU administration to move in another direction that would be in the best interest of the program.

The announcement comes one day after the Lady Demons’ 72-56 loss to Southeastern Louisiana at Prather Coliseum. That defeat dropped Northwestern State to 5-13 overall and 2-7 in Southland Conference play.

Dupuy was in his fourth season as the Lady Demons head coach, compiling a 36-60 overall record.

Associate head coach Aaron A. Swinson will serve as the team’s interim head coach and will hold that role through the remainder of the 2019-20 season. Northwestern State returns to action Wednesday, hosting New Orleans at 6:30 p.m. in Prather Coliseum.

The university will have no further comment regarding this development. 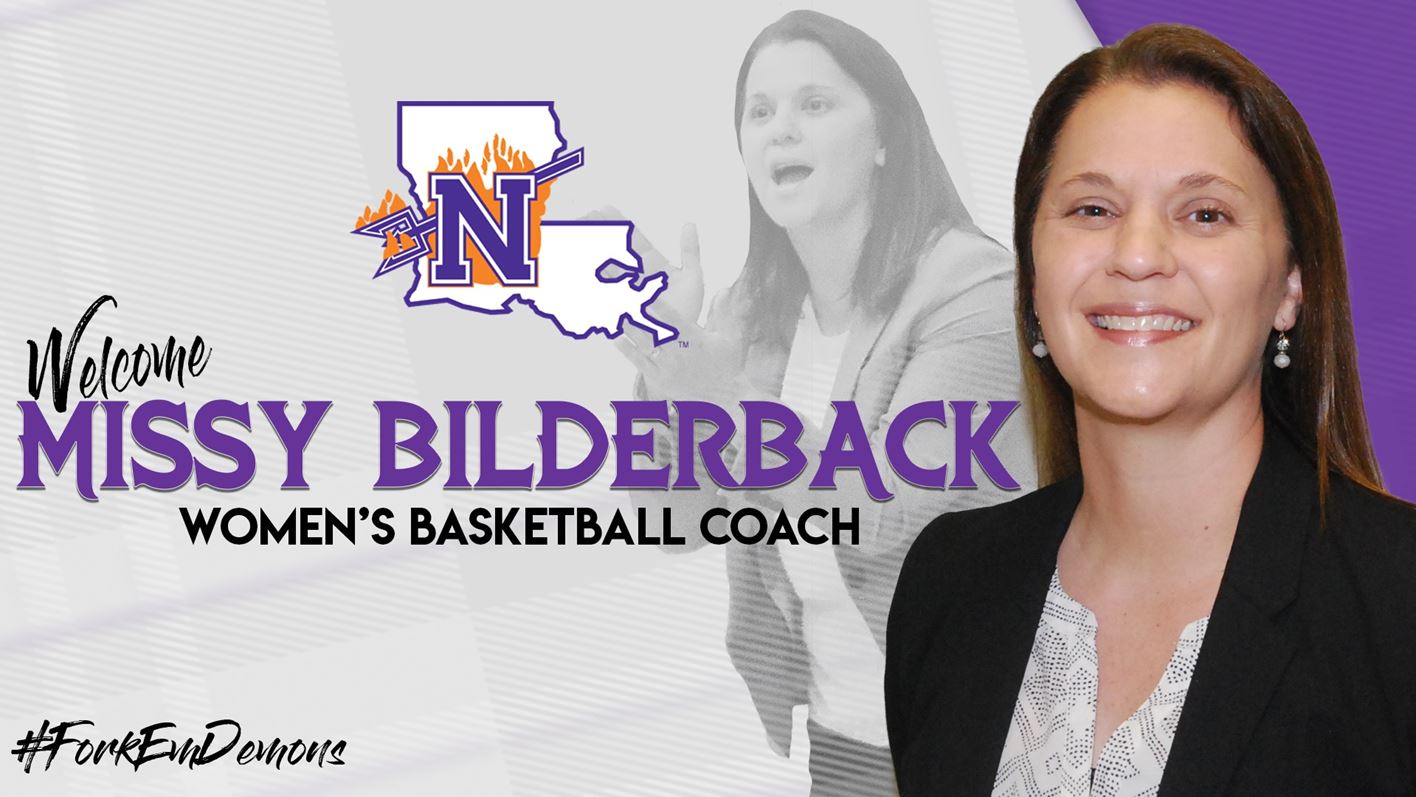 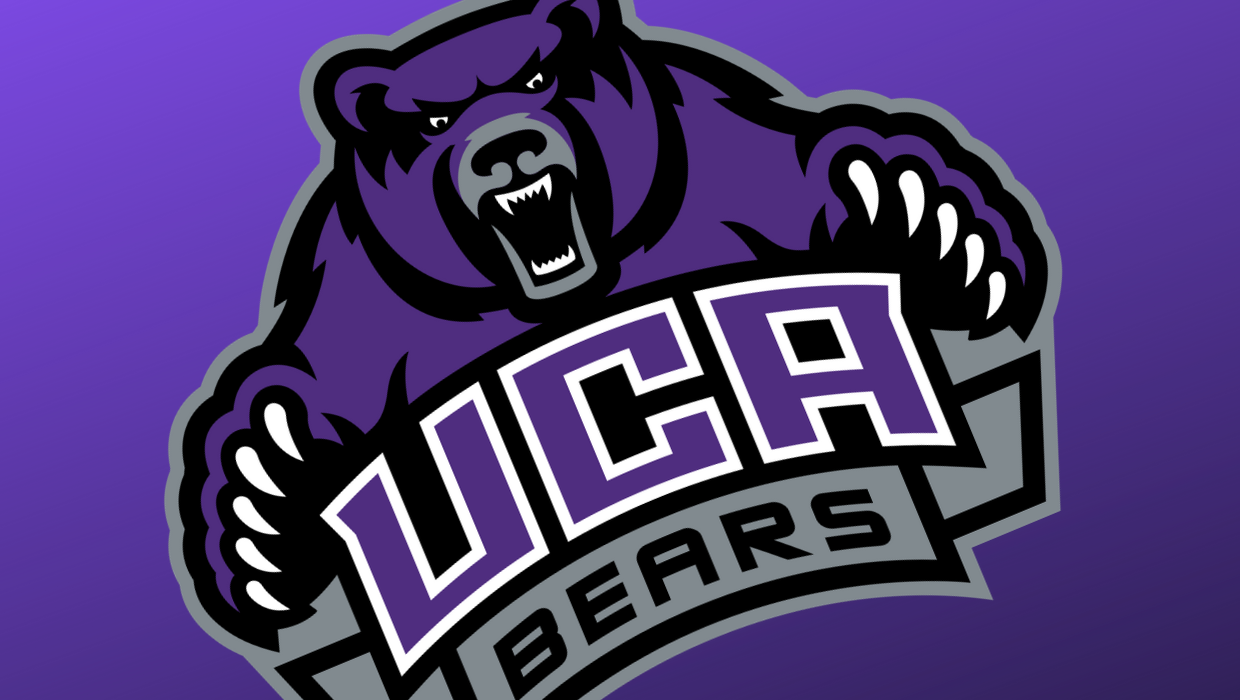 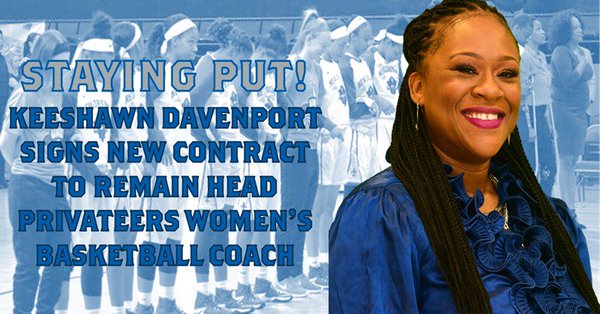