Rutgers women’s basketball head coach Coquese Washington has announced the hiring of assistant coach John Hampton, completing her coaching staff for the 2022-23 season. Hampton, the former head coach at Clarkson University, has spent the last seven seasons at St. Joseph’s, including the last three as the Hawks’ assistant head coach.

“John is a fantastic teacher of the game, and our players will learn so much from him,” Washington said. “He is a high-energy guy who absolutely loves being in the gym. It is exciting to imagine all the ways that John will positively impact Rutgers and our student-athletes in the years to come.”

“I am honored to be a member of the Rutgers Family at an institution that boasts storied athletic traditions and world-class education,” Hampton said. “It is a true privilege. Add to this a chance to learn alongside Coquese – one of our great coaching minds – and a staff who have individually impacted the women’s game; I could not feel more blessed or ready to get started.”

At St. Joe’s, Hampton primarily worked with the post players, coordinated the defensive efforts, and took charge of recruiting junior college during his seven years in Philadelphia. He helped lead the Hawks to the postseason twice, an Atlantic 10 Tournament title game, a Hawk Classic crown, and a WNIT victory over Seton Hall.

Also working with the backcourt during his stint at SJU, Hampton guided the team to its best assist and steal numbers since he took over on the sidelines. Overall, he mentored four Atlantic 10 All-Conference honorees, seven All-Big 5 performers, and a Big 5 Most Improved Player.

Prior to joining the Hawks, Hampton served as an assistant coach at Rider for one season in 2014-15.

Hampton earned the head coaching job at Clarkson University from 2010 to 2014, when he guided the Golden Knights to their most wins in a decade during the 2013-14 season. On the court, six players garnered All-Liberty honors, highlighted by the 2012-13 Rookie of the Year, while off the court, 10 players were named to the All-Liberty Academic Team. Along with assisting in fundraising campaigns and helping manage academic support programs, Hampton graduated from the NCAA’s selective ACE (Achieving Coaching Excellence) program for Black Coaches and Administrators in 2013.

Before taking over as head coach at Clarkson, Hampton served as a graduate assistant with the Golden Knights from 2008 to 2010.

A 2008 graduate of Mansfield University, Hampton joined the men’s basketball program as a walk-on and went on to earn the team’s MVP twice in 2007 and 2008. He was selected a PSAC All-Conference honoree as a senior. He earned a bachelor’s degree in business administration in 2008 and his master’s degree in organizational leadership from SUNY-Potsdam in 2010.

Hampton comes to Rutgers with his wife, Kismet, and daughters, Eden and Ivy. 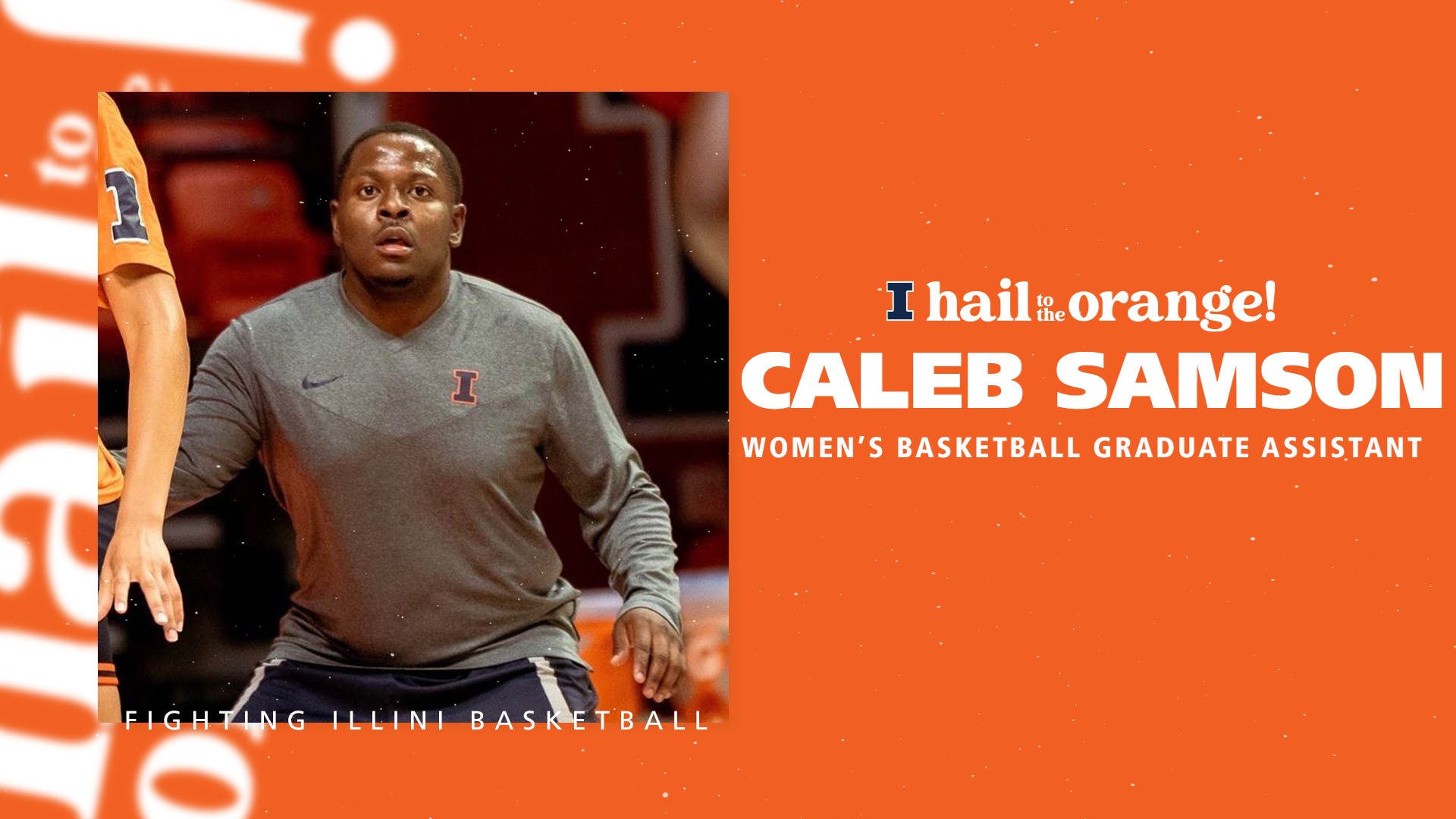 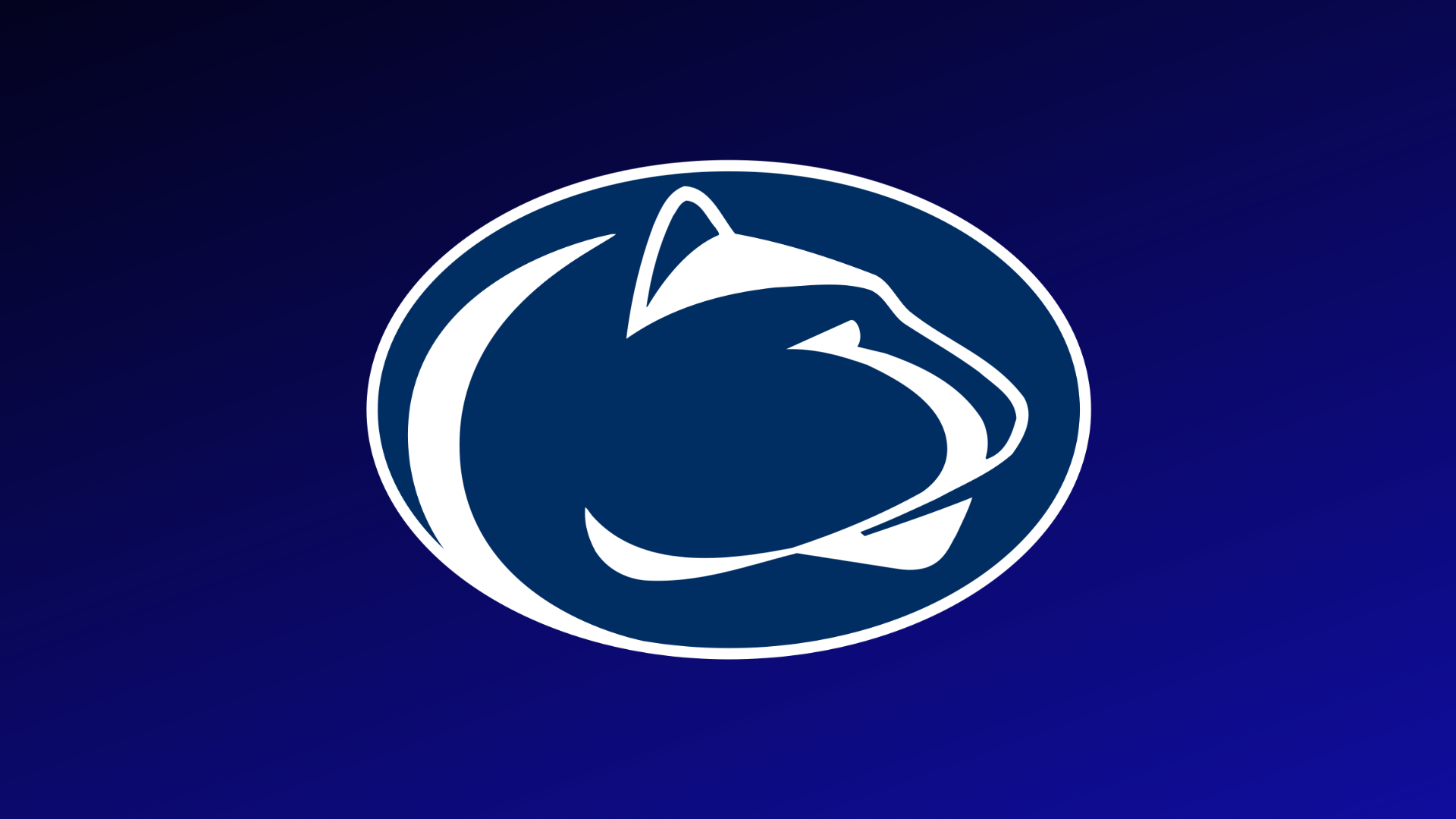 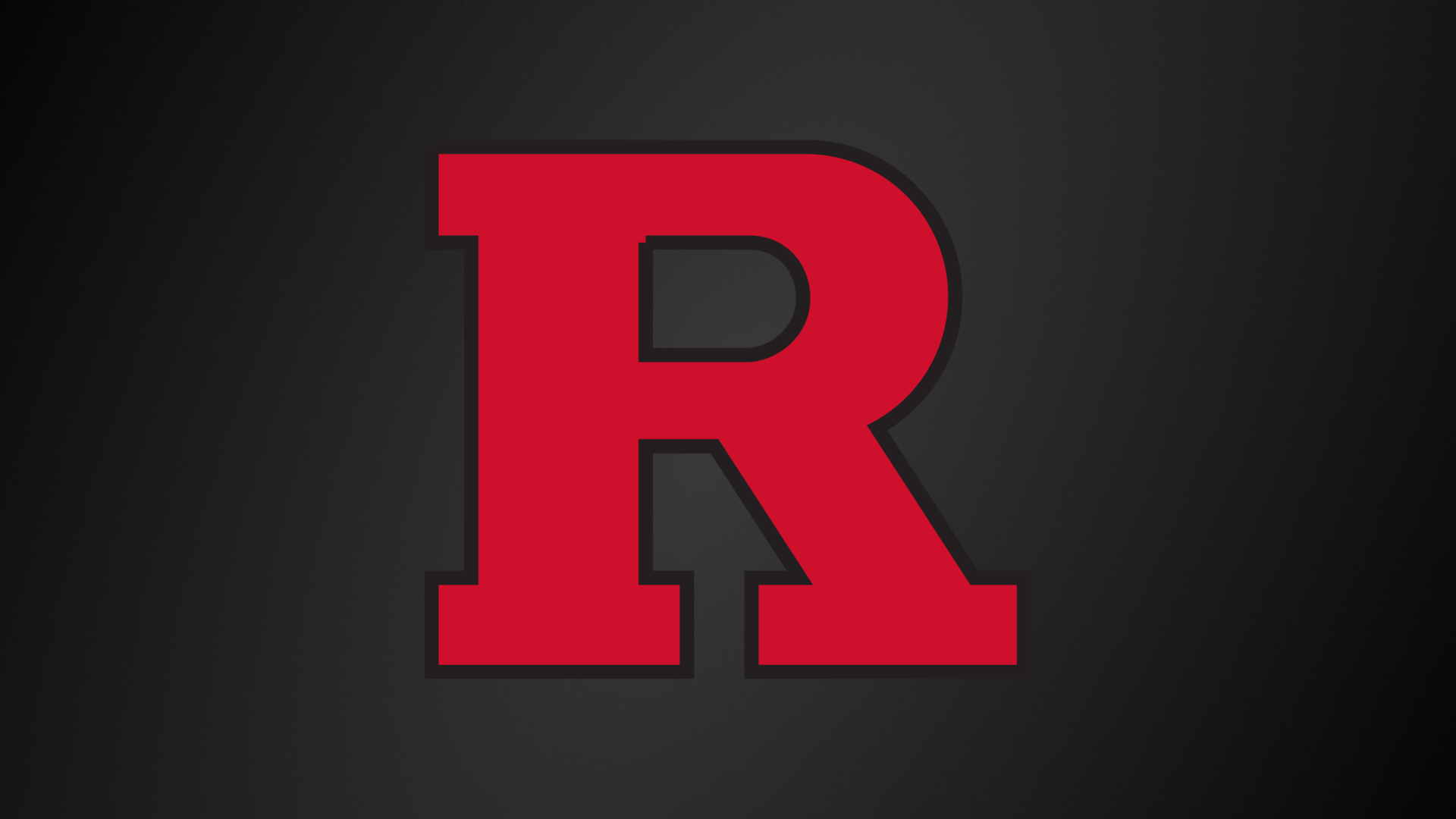